The government has made a semi-green sticker mandatory providing registration details in all BS-VI compliant motor vehicles. The order will come into effect from October 1, 2020.

As per a notification issued by the Ministry of Road Transport and Highways, vehicles complying with BS-VI emission norms will have a 1 cm green strip at the top in the third registration plate.”

Earlier, the government has said that tamper proof, high security registration plate (HSRP) will be installed in all motor vehicles from 1 April 2019.

It will be fitted inside the windshield of each newly constructed vehicle by HSRP or third number plate manufacturers.

Under the HSRP, chromium-based holograms are applied by hot stamping on the top left corner of the number plate, in addition to laser-branding of a permanent identification number with at least 10 digits on the reflective at the bottom left of the registration plate. .

The third number plate will also have color coding for the fuel used in the vehicle. Color coding is done to detect pollution from non-polluting vehicles.

An official of the Ministry of Road Transport and Highways said that it has been brought that the BS-VI emission standards, which have been made mandatory from April 1, 2020, provide for strict emission norms, and to create separate identities for such vehicles Was requested as being made in other countries.

“Accordingly, for the purpose of BS-VI vehicles of any fuel type there is a feature in the form of a unique strip of green 1 cm wide at the top of the existing third registration sticker – for petrol or CNG, which has a blue light. Colored sticker and a diesel vehicle which is of orange color sticker – which will have a 1cm green stripe on the top will be mandatory, ”he said. 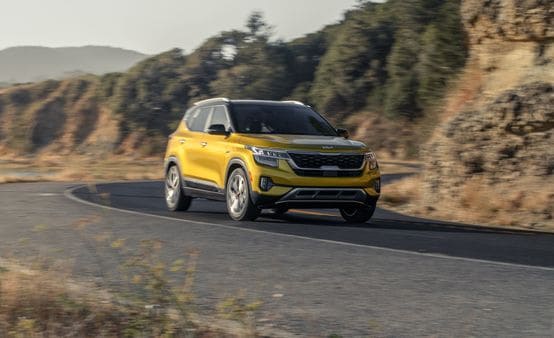 Timeless Mahindra Book Review: Tracing the roots of Mahindra to the new Thar 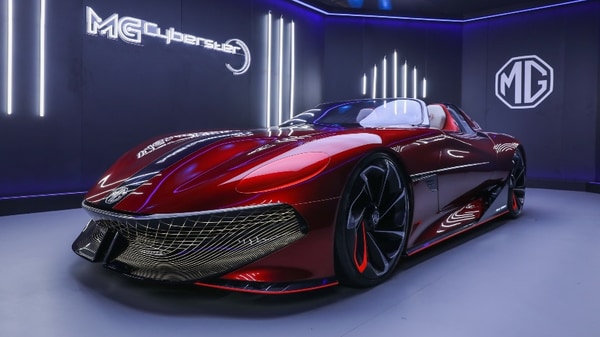 Two-Wheelers May Get Cheaper As Government Considers GST Cut

The ultimate vintage unicorn: It’s a Bizzarrini, not a Ferrari 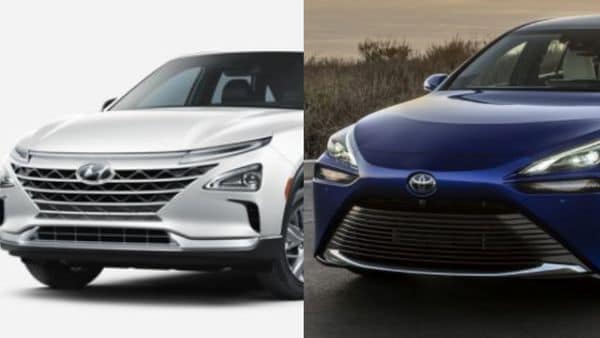