Mumbai: The government’s push to encourage the purchase of electric vehicles in India has failed, with the first year of a three-year Rs 10,000-crore subsidy scheme selling only a fraction of the target number.

However, according to the Society of Manufacturers of Electric Vehicles (SMEV), only 13,490 two-wheelers, 2,300 electric cars and 600 electric buses received subsidy benefits during FY 2020.

Out of the earmarked amount for the scheme, an amount of Rs 8,596 crore was allocated for demand incentive in the form of direct subsidy. Roughly 10% of this was expected to be spent in the first year

“FAME-2 has not given the desired results in promoting electric mobility through direct incentives. So far, very few EVs have been able to get subsidies leaving a wide gap between budgets and actual expenses, ”said Sohinder Gill, director general of SMEV and global CEO of Hero Electric.

Stakeholders said the strict localization and technical norms that the government introduced in the second phase of the FAME scheme from April 2019 were the reason for subsidizing fewer vehicles.

Only vehicles equipped with more than 50% localization and more expensive lithium-ion batteries were eligible for subsidies. Two-wheelers required a maximum speed of at least 40 kilometers per hour and an additional charge of 80 kilometers per charge.

Experts said that there was a difference between the government’s strict technical norms and market readiness. The government wanted to remove EV manufacturers that imported kits only from China and instead build a domestic supply chain.

“The idea was right, but it was too premature,” Gill said.

He said the market was geared only to low-speed, electric two-wheelers because they were cost-effective. Those who fit the government’s bill often cost more than Rs 1 lakh and consumers hesitate to invest such a huge amount in new technology.

“Where is the difference in the market and the government wants it to be where we are,” said Aswin Kumar, associate director of market research company Frost & Sullivan.

Localization norms can be relaxed in the short term, as long as there is not enough demand for more localization for automakers, he said.

“In the long run, I agree that we need to promote better products,” he said. 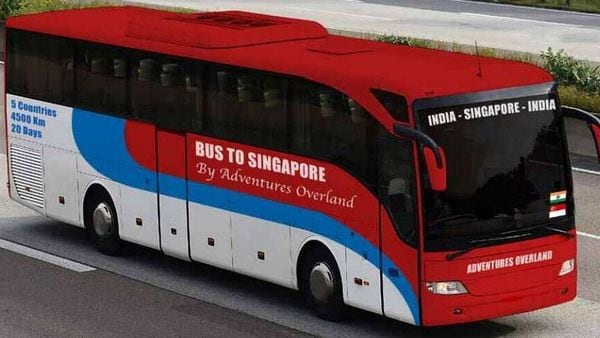 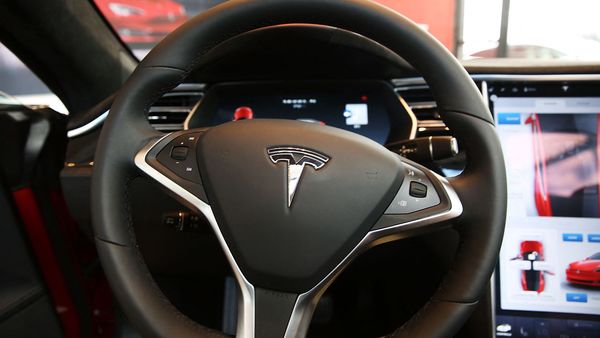 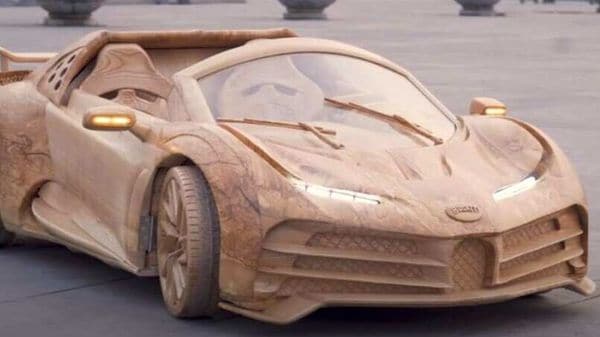 Bugatti Chiron-based Centodieci is rare. But wooden Centodieci may be matchless

Exclusive: Honda Jazz facelift to get this big and smart update in BS6 guise