With sales of 1,16,928 units in June 2020, the hatchback played a major role in increasing volumes, primarily in the mass market space. The top ten sales charts for the month featured five hatchbacks, and Maruti Suzuki Alto topped its older siblings with a total of 7,298 units.

When compared to the same period in 2019, Alto posted 61 percent year-on-year sales growth, with 18,733 units sold during that period. The Wagon R came very close to the second as it registered 6,972 units in June 2019 with 10,228 units, a decline of 32 percent. Baleno finished third with 69 percent of sales.

The premium hatchbacks competed against the Hyundai Elite i20, Tata Ultros, VW Polo and Honda Jazz, which totaled 4,300 units as against 13,689 units in the same period last year. The Celerio performed well last month as 4,145 units were recorded in fourth place, while 4,871 units with a 15 percent volume drop.

The Tiago received a facelift earlier this year and it ended last month as the fifth-best-selling hatchback in India, with 4,069 units sold at 5,537 units with 27.5 D-growth. On the other hand, the Swift finished sixth last month ahead of its main competitor, the Hyundai Grand i10, while 4,013 units posted a 75 percent drop against 16,330 units.

The third-generation Elite i20 will be introduced in the coming months with a heavily updated exterior and interior, and will be a strong threat to the Maruti Suzuki Baleno’s top spot in the B2 hatchback segment. The Renault Kwid and Hyundai Santro dropped out of the top ten in eleventh and twelfth place respectively last month.

Mitsubishi Motors To Cut Costs After Slump In Annual Profit 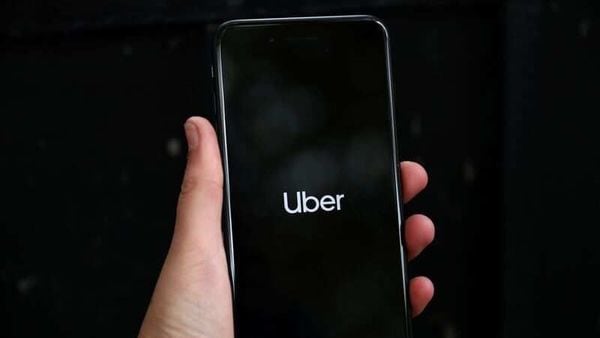 Uber, Lyft use rides to vaccines to get drivers, customers back on the platform