Indian Railways is becoming an increasingly preferred option among many car manufacturers for moving units from one place to another in the country and Maruti Suzuki has been growing at a rapid pace over the past few years. Maruti Suzuki reported on Tuesday that in the last five years it had transported more than 7.2 lakh cars through the country’s vast and complex railway network.

Transporting vehicles in diverse countries like India can often be a challenge and while transport trucks have been doing for years and years, the Indian Railways has been seen as a viable option in recent times. Maruti Suzuki says that not only is this transportation option more safe and secure, but it has also helped offset 3,200 metric tons of CO2 emissions, cumulatively.

(Read related: Rail on the road is fast becoming the preferred option for transporting cars. See here why)

Maruti Suzuki shipped 1.8 lakh units only in 2020-21 using the railroad option – about 13% of its total sales in this time period. This is by far the highest figure of the country’s largest carmaker. In 2019, 1.78 lakh units were transported via rail. (Full report here)

Using the rail option can make complete sense as it helps to reduce the national highways in the country. Kenichi Ayukawa, MD and CEO of Maruti Suzuki India, said, “There are many tangible benefits of transporting finished vehicles through railways. It is a clean, environmentally friendly means of transport.” “As a conscious effort at Maruti Suzuki, we have taken significant steps to increase vehicle transport through railways.”

Maruti first started taking the rail option to move its vehicles back in 2014, saying that there have been more than 100,000 truck trips on the country’s highways.

Indian Railways is also stressing on car manufacturers to assess the many benefits of using their special coaches. Its design arm – the Research Design and Standards Organization – came up with something called the BCACM, which doubled the capacity of ferry cars to trains – from 125 units to about 265 in one unit. Subsequent design upgrades took the number to 318 cars. Speeds up to 95 kmph.

Maruti Suzuki is the first auto manufacturer in the country to get an automobile freight train operator (AFTO) license. This allows private companies to build and operate high-speed, high-capacity autowagon rakes on the Indian Railways network. Currently, Maruti uses five loading terminals – Gurugram, Farukhnagar, Kathuwas, Patli and Detroz. There are 15 destination terminals which include major cities like Delhi-NCR, Mumbai, Bengaluru, Chennai – among others, Mundra Port in Gujarat.

Many other OEMs are also using rail services to carry vehicles from all four corners of the country. This includes Mahindra and Mahindra, Kia, among others. 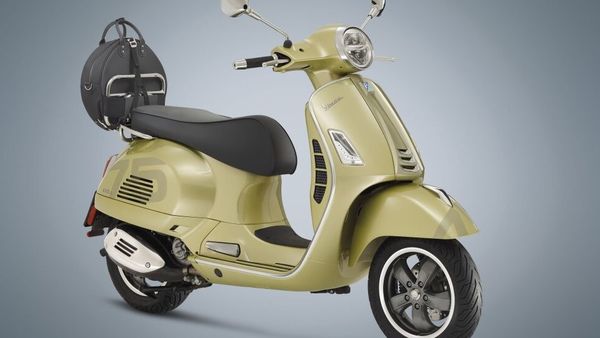 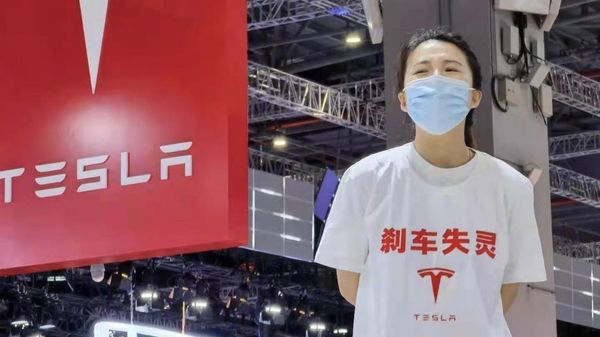