Speaking at a virtual event organized by industry body Assocham on Friday, Gadkari made the offer. He said that now only big contractors who are financially strong and have good relations with banks are getting the money.

Gadkari said, “Why are you not getting any choice?” Each of you should put ₹100 crores … to form an infrastructure finance company. I would ask NHAI to put equity and then you would tie up with a foreign fund. Banks will behave only when they know that you have another option. Similar things work. “

Assuring the builders that the government intends to support the industry, Gadkari added, “Those who are competent but the banks are not supporting them are not in a position to bid for the highway projects.”

Road infrastructure in India is progressing rapidly, with a record 37 kilometers of road being built every day. Despite continued epidemics and restrictions, India continued to add significant length to the existing road network across the country.

Gadkari said, “Our ministry achieved a record by constructing a 26-kilometer one-lane road in a 24-hour flat. This is due to the efforts made by our engineers, contractors and workers.”

As of 20 March this year, India has built 1,37,625 km of highways compared to only 91,287 km in April 2014. During this period, India has spent five times more money for the construction of highways. Gadkari said that India has added more than 50 percent length of national highways in the last seven years. 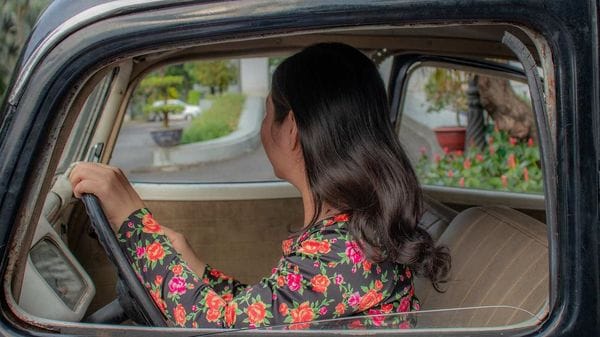 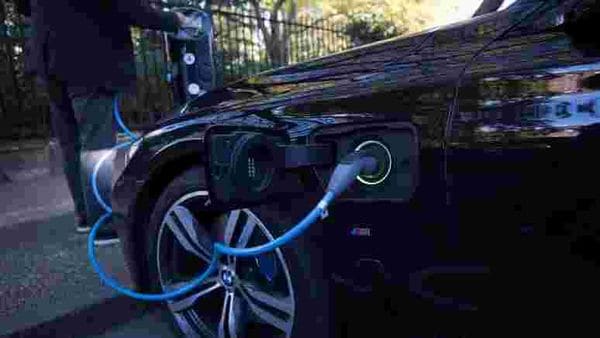