New Delhi: Sodium-ion battery manufacturer Faradian Limited said on Thursday that it is actively exploring a manufacturing presence in India for its batteries for diverse applications.

The company, which received its first order from ICM Australia, is trying to push its sodium-ion batteries more than lithium-ion batteries, citing its exceptional superiority, and worldwide automobile / mobility, storage and It is playing an important role in bringing revolution in the mobile sector. .

The company said in a statement, “India is one of the largest markets for mobile devices worldwide. Recently, the country has demonstrated significant progress in adopting EV (electric vehicle) technology.

Furthermore, as the world looks for alternatives to China-dependent lithium-ion batteries, Faradian’s sodium-ion-based technology offers a promising solution, it claimed.

“Correspondingly, Faradian is actively establishing a presence in India for its sodium-ion batteries for a variety of applications,” the company said.

Faradian CEO James Quinn said that Australia was the next logical area for the company, given the market conditions.

“Faradian is accelerating large-scale industrialization of its safe, low-cost, sodium-ion energy storage technology. After Australia, we see India as our next priority big market, given the huge growth in mobile devices and a large electrical mobility market waiting to grow rapidly, ”he said. 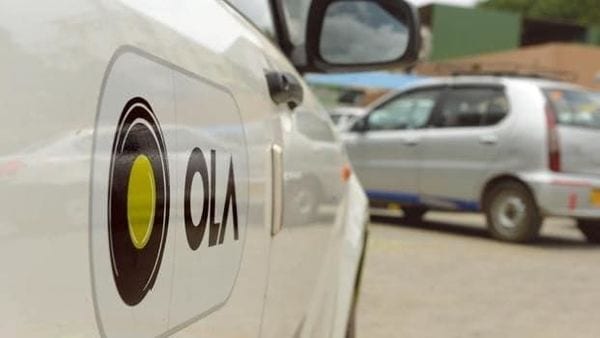 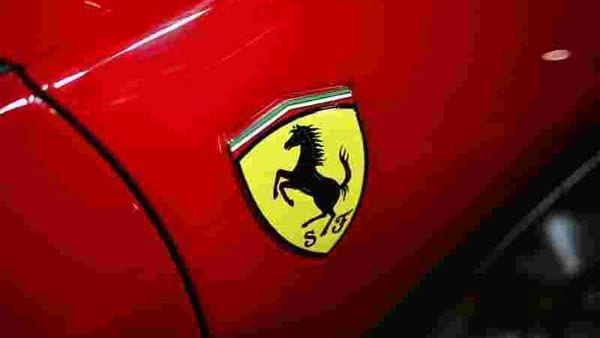