While operating a self-driving vehicle sounds like it would be safer, certain issues have recently come to light about using the transport. Moreover, the National Law Review claims that self-driving accidents, at this time, are higher in number than accidents involving human driven vehicles. Nevertheless, the accidents are less severe.

According to an accident lawyer in NYC from The Barnes Firm, “self-driving vehicles still leave someone responsible when an accident happens, but it can be more difficult to narrow down the responsible party.”

One article in Fortune supports this point as well. According to the November 21, 2020 article, when fatal accidents happen, using self-driving technology, safety examiners frequently place the blame on humans operating the vehicle. A crash often ensues because the “driver” neglected to watch the road.

However, when a completely driverless car finally makes its debut, the blame, at that time, will likely shift to the designer of the car’s software or the company responsible for the car’s manufacture.

Nevertheless, car makers are still moving forward with their plans to introduce driverless cars into the mainstream. In fact, they are hurrying to make this a near-future reality. While the benefits may ultimately lead to fewer road accidents, less incidents of property damage, reduced pollution, and lower energy costs, you still cannot ignore some of the drawbacks that may surface from the technology.

The Concept Behind the Self-Driving Vehicle

The idea of using a driverless vehicle is pretty basic. An auto is built with cameras and software. While the cameras are made to keep the vehicle from steering into another car or object, the software is programmed to get the driver to where he or she needs to go. Although the idea is easy enough to understand, the resulting applications can lead to unexpected complications and outcomes over time.

Some of the vehicles that currently support self-driving technology feature high-resolution cameras. They combine this feature with a process known as light detection and ranging (LIDAR). This application projects the distance of another object by bouncing sounds or light off of it. LIDAR scanning serves as a way to recognize the precise whereabouts of walkers, other vehicles, or barriers.

Will the deployment of this new technology preclude the use of air bags? After all, will you really need this feature if the car’s design is much safer? What will be some of the ramifications for software developers if something goes awry when a person is riding in the vehicle?

An Increase in Unemployment

Driverless vehicles may be acclaimed as forms of transport that offer hassle-free driving and lower costs. However, their use will also impact people, such as bus drivers, delivery drivers, and truckers, thereby affecting employment in the logistics industry – even newcomers, such as Uber and Lyft.

Hacking into the Software

Security experts who review the software applications for self-driving vehicles have to look at the hackers who could exploit certain glitches in the technology. These hackers could actually take over a vehicle and control its operation. This is a scary thought, as a self-driving vehicle is totally operated by software and hardware. If there are holes in the security, this factor alone presents an interesting dilemma in personal injury cases and other areas of the law.

Moreover, engineers network self-driving vehicles so they can communicate with one another or send and obtain data. An attack on this type of network could cause the vehicles to stop operating altogether. While car makers are using the skills of security professionals to patch any gaps in security, it does not mean a hacker will not find a new way to get around the measures.

Also, how will self-driving cars be insured and how will this development impact the insurance industry? Coverage may change to focus as software errors or even new health issues, such as motion sickness, which can result when riding in a car too long.

Driverless cars also increase the use of car sharing, thereby decreasing the cars on the road. What happens then if two people share a car and an unforeseen event occurs? How will an accident affect insurance coverage of one person versus several people sharing the same vehicle?

Robert W. Peterson, a professor at Santa Clara’s University Law School, states that most accidents on the road today (around 90%) result from driver error. Car makers anticipate that the use of driverless vehicle will reduce the severity of these types of wrecks. This can have a direct effect on how people are billed for coverage.

While a self-driven car is not immune from theft, damage, or floods, the shift in coverage will certainly change how insurers underwrite policies.

It will take some time to adapt to using a driverless vehicle, as you have to balance out its use by considering its conveniences and issues. While the technology is innovative, it can also be disruptive. Therefore, it will impact personal injury cases as much as it supports improvements in travel. Tata HBX (Hornbill) To Be Launched With 5 Segment-First Features 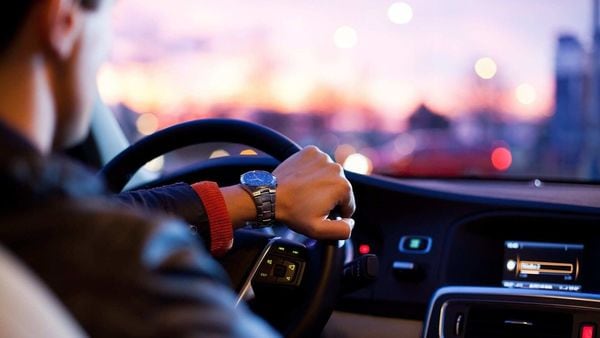 After Delhi, Maharashtra allows test-from-home to get learner’s driving licence 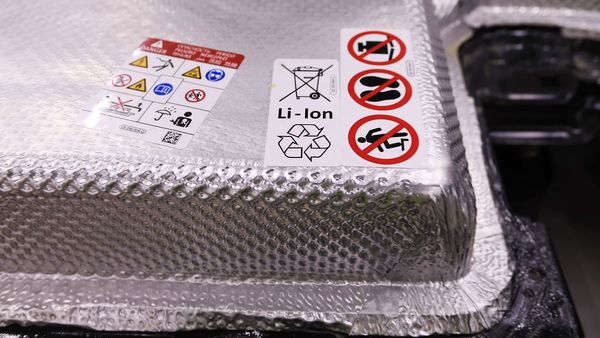 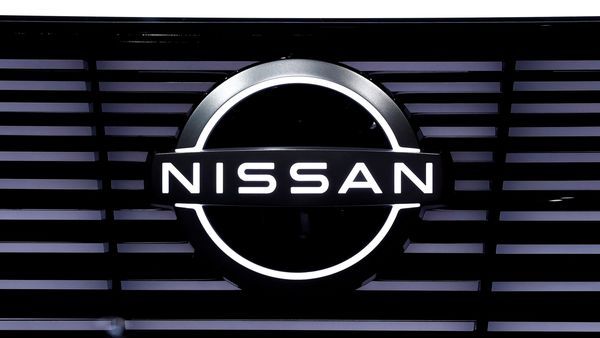 Nissan, Suzuki Motor to curtail production in June due to chip shortage