Andhra Pradesh has emerged as the perfect state in ease of doing business ranking, retaininig its prime place within the ranking of states and union territories (UTs) primarily based on the implementation of the business reform motion plan, in accordance with a report launched by Finance Minister Nirmala Sitharaman on Saturday.

Uttar Pradesh and Telangana have been positioned on the second and third place, respectively within the ease of doing business for 2019, ready by the Department for Promotion of Industry and Internal Trade (DPIIT).

While releasing the report, Sitharaman mentioned the ranking makes states and UTs a greater place to do business.

The DPIIT conducts the train for all states/UTs beneath the Business Reform Action Plan (BRAP).

In the final ranking launched in July 2018, Andhra Pradesh had topped the chart, adopted by Telangana and Haryana. 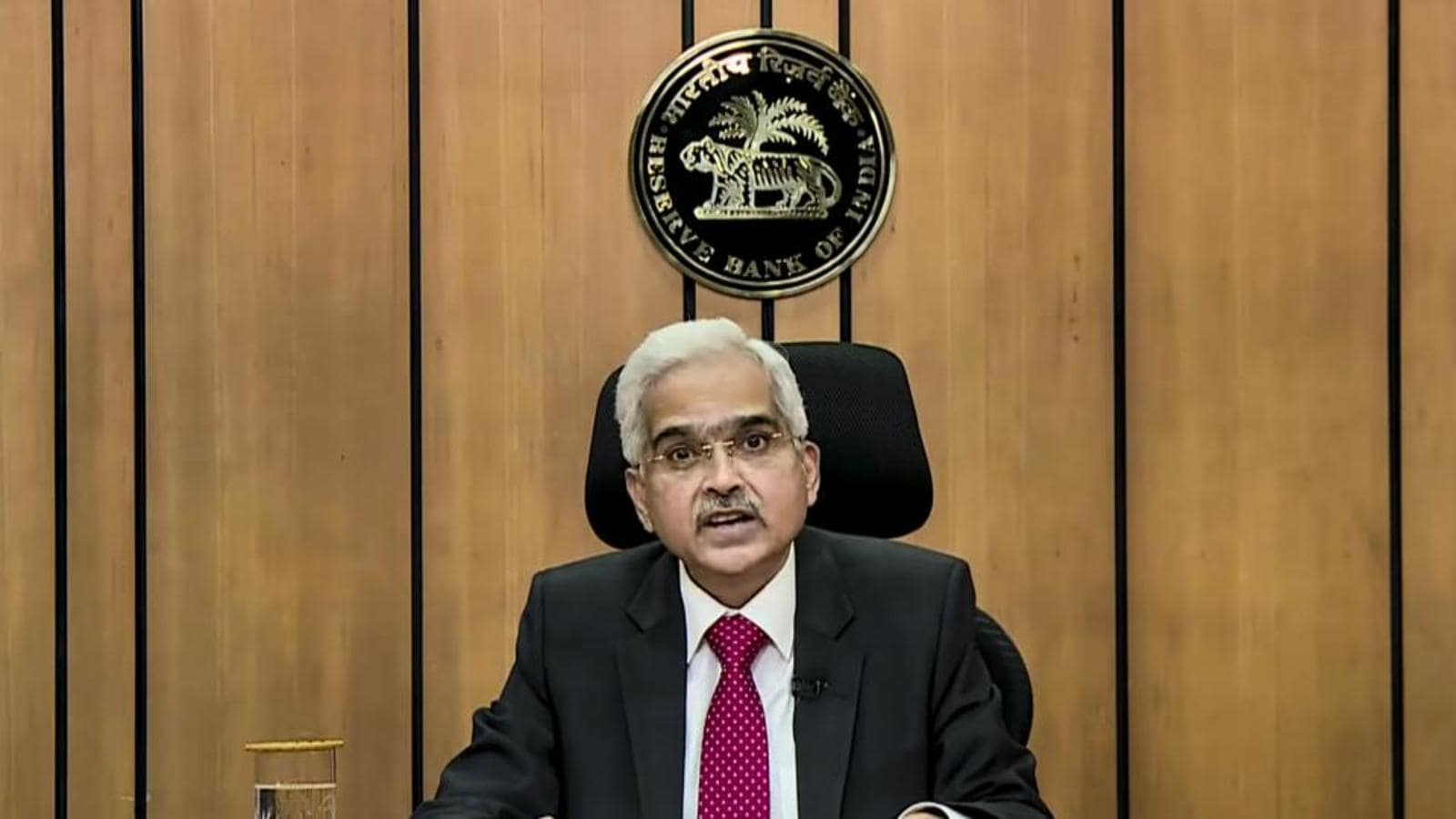 After the second wave, decoding the government’s economic plan