Amid a call for boycott of Chinese goods after the Ladakh face-off, a national business association has said in a letter to Prime Minister Narendra Modi, it should be done in a calibrated manner and not unless Options are not in place.

The trade body also sought fiscal support from the government to encourage traders to import goods from other countries instead of China.

The Federation of All India Vyapar Mandal (FAIVM) said, although they support stopping imports of Chinese goods to create a roadmap to reduce dependence on Chinese products but any action to “ongoing domestic trade” Should not be endangered

China annually exports $ 74 billion worth of products to India. All domestic, international passenger flights to remain suspended till May 3

Zomato and Grofers in talks for a potential merger 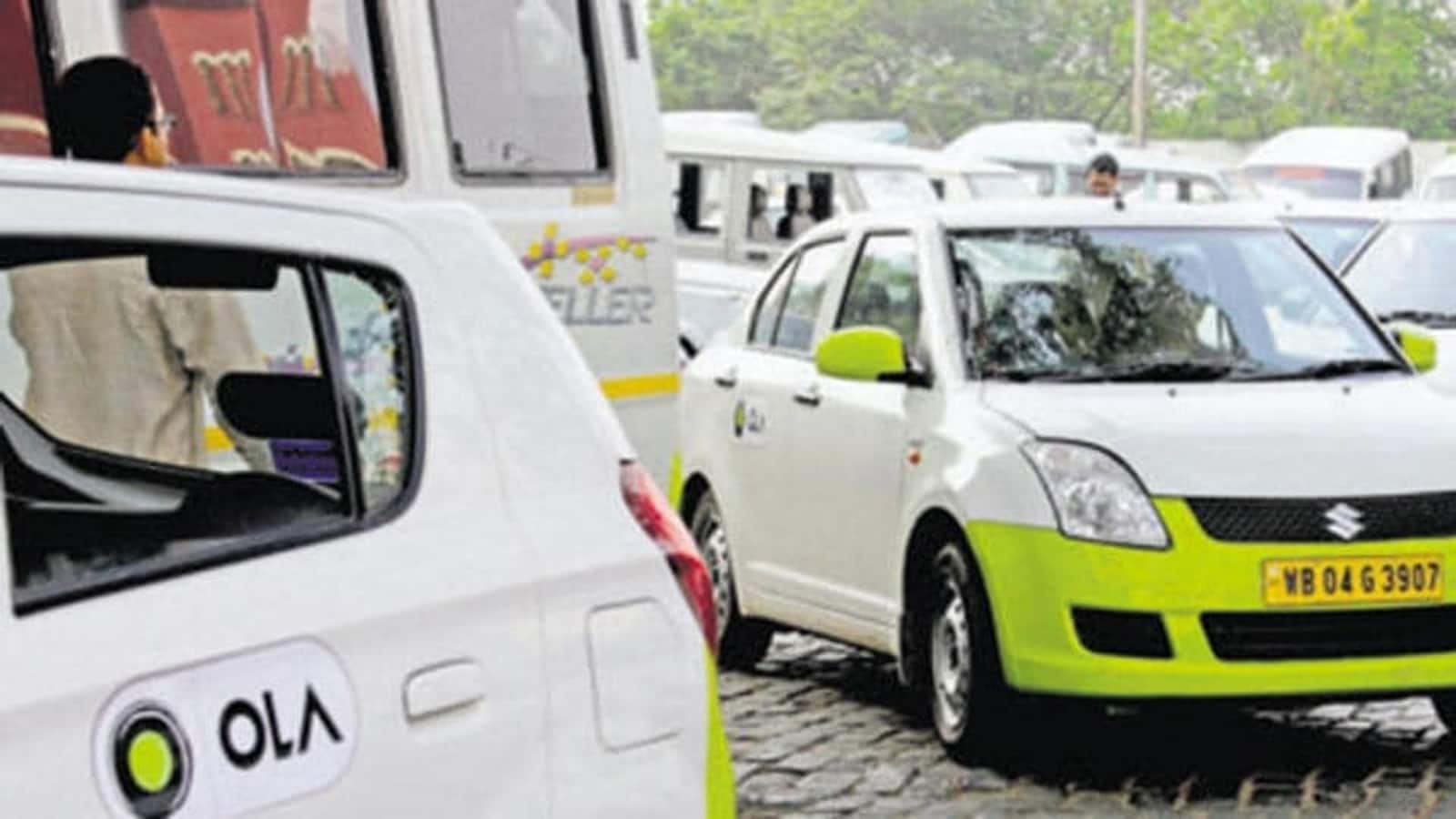