he energy ministry cautioned states as early as 18 August about depleted coal shares failing to match the sharp enhance in electrical energy demand. The warning bells had been twinned with a request to clear their pending gasoline and transportation dues, in line with authorities documents reviewed by Mint.

Some of those are West Bengal, Maharashtra, Rajasthan and Andhra Pradesh. The coal stock accessible at energy vegetation on the time had reached 18.5 million tonne (mt), adequate for less than 9 days of era.

In its communication to Maharashtra chief secretary Sitaram Kunte, Union energy secretary Alok Kumar wrote, “As you are aware we are witnessing sharp increase in demand of electricity as the economy is opening up. As coal based thermal power plants (TPP) share the most of the power demand, states need to ensure there is sufficient coal stock available at power stations.”

This adopted a revival in peak electrical energy demand after falling in the course of the second wave of Covid-19 infections. According to Central Electricity Authority (CEA), as of Tuesday, India’s 119 coal-fuelled energy initiatives totaling 129.866 gigawatt (GW) capability had 4 days of shares. Another 16 vegetation situated close to coal mines totalling 35.2GW capability had 5 days of stock. This assumes significance on condition that coal-fuelled capability contributes 52.41% or 202.80GW of the put in energy era capability of 386.88GW.

“There are also legacy issues of heavy dues of coal companies from certain states viz., Maharashtra, Rajasthan, Tamil Nadu, UP, Rajasthan and Madhya Pradesh,” the ministry mentioned in a 9 October assertion.

“In this regard, I would like to inform you that the coal stock at TPPs is depleting at a fast rate. As on 15.08.2021, average coal stock available in the country at plant level was 18.5 mt which is sufficient for only 09 days. This is a matter of concern,” the letter to Kunte added. 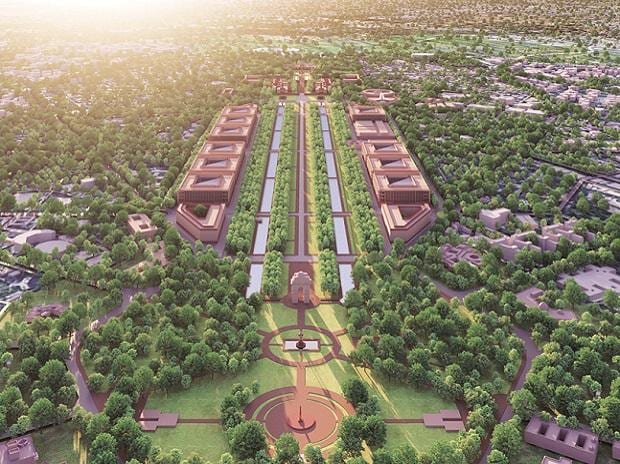 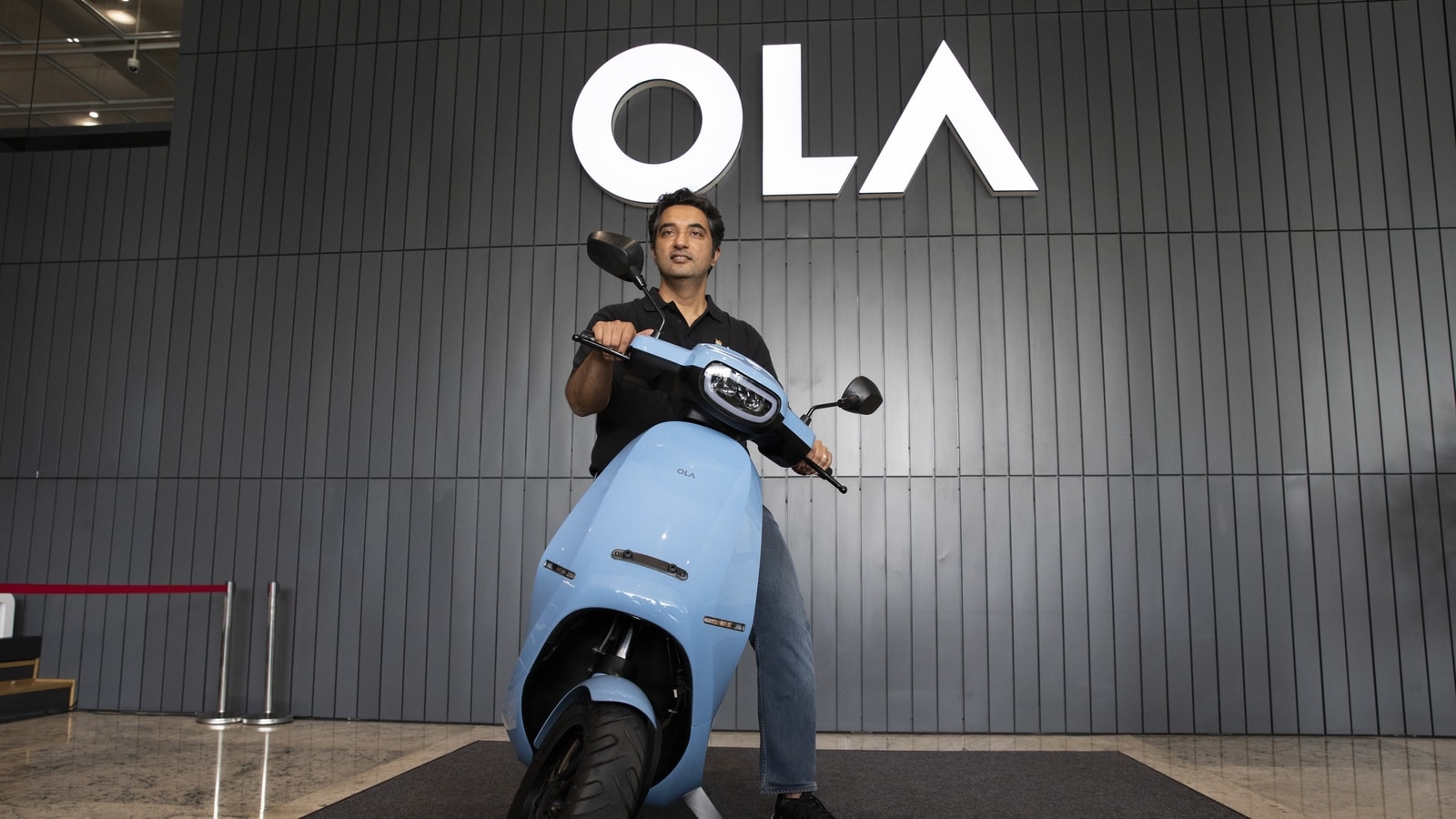