Bengaluru-based Livspace on Thursday stated it has raised USD 90 million (about Rs 660 crore) in a funding round led by Swiss funding agency Kharis Capital and Venturi Partners.

The collection D round additionally noticed participation from new buyers together with FFP (Peugeot Group’s holding firm) and EDBI, an announcement stated.

“In India, Livspace is looking at entering dozens of new cities including Lucknow, Kolkata and Ahmedabad,” it stated.

Livspace can also be evaluating nations comparable to Australia, Malaysia and Indonesia in the Asia Pacific area, and the Middle East as its subsequent markets, the place the inside and renovation trade is equally fragmented and presents a ripe alternative for Livspace’s platform-based market entry, it added.

Livspace stated it hit a gross income run rate of over USD 200 million in February 2020, and the corporate is projected to develop right into a USD 500 million enterprise in the subsequent 24-30 months.

Its India operations are anticipated to be worthwhile in 2021.

“We are very excited to partner with some of the top investors in Europe and Southeast Asia, and these relationships have been built over the past couple of years…,” Livspace COO and co-founder Ramakant Sharma stated.

“Livspace has done two things uniquely: first, digitization of large and complex home improvement industry verticals, and, second, integration of tens of thousands of contractors, designers and home improvement professionals as well as the largest brands and OEMs in this space,” he added.

This playbook has helped the corporate increase quickly and effectively throughout markets, he stated.

Founded in 2014 by Anuj Srivastava and Sharma, Livspace has designed over 20,000 properties.

Till date, the corporate has raised over USD 200 million.

(Only the headline and movie of this report might have been reworked by the Business Standard workers; the remainder of the content material is auto-generated from a syndicated feed.) 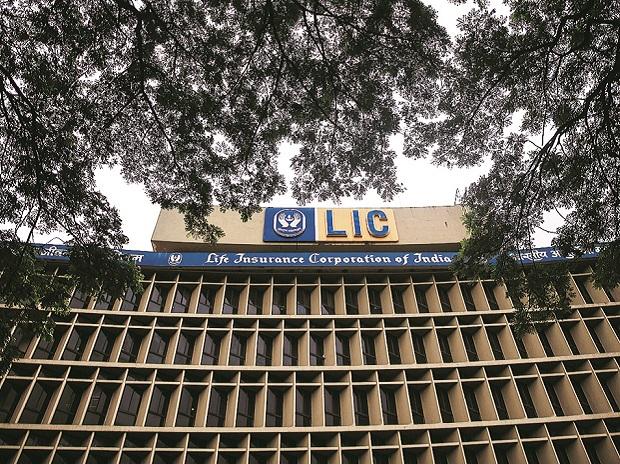 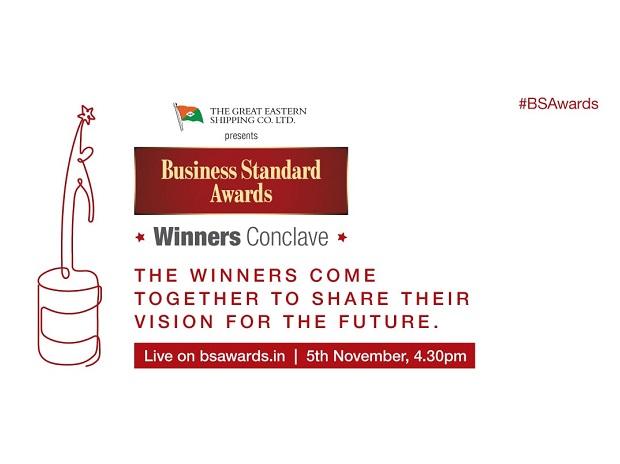 After Tightening FDI Norms, Govt Should Keep An Eye On FPI Route To Ward Off…