Amid a report circulating that the new financial year will start from July 1 instead of April 1, the government on Monday clarified that it has not extended the current 2019-20 fiscal year and it will end as scheduled on March 31.

“There is no extension of the financial year,” the Finance Ministry said in a press release.

The ministry said a gazette notification issued late on Monday evening was regarding amendments done in the Indian Stamp Act (ISA). According to the notification, the date of applicability of stamp duty has been changed from April 1 to July 1.

Earlier, reports said the government has extended the current financial year amid coronavirus outbreak which has infected over 1200 people in India and has killed 32.

“There is a fake news circulating in some section of media that the Financial Year has been extended. A notification issued by the Government of India on 30th March 2020 with respect to some other amendments done in the Indian Stamp Act is being misquoted. There is no extension of the Financial Year,” the ministry said in a press release.

The Finance Ministry said that a notification has been issued by the Department of Revenue, Ministry of Finance on March 30, 2020 which relates to certain amendments to the Indian Stamp Act.

The ministry said the changes pertain to putting in place an efficient mechanism for collection of Stamp Duty on Security Market Instruments transactions through stock exchanges or Clearing Corporation authorized by stock exchanges depositories.

This change was earlier notified to be implemented from April 1, 2020 but due to the prevailing situation, it has been decided that the date of implementation will now be postponed to July 1, 2020, it said.

The revenue department notification said as part of the amendments, it was decided that the stamp duty rates levied by Maharashtra will be taken as a benchmark as it accounts for 70% of the total collection.

As per the amendments, the stamp duty will have to be paid by either the buyer or the seller of financial security, as against the current practice of levying the duty on both. 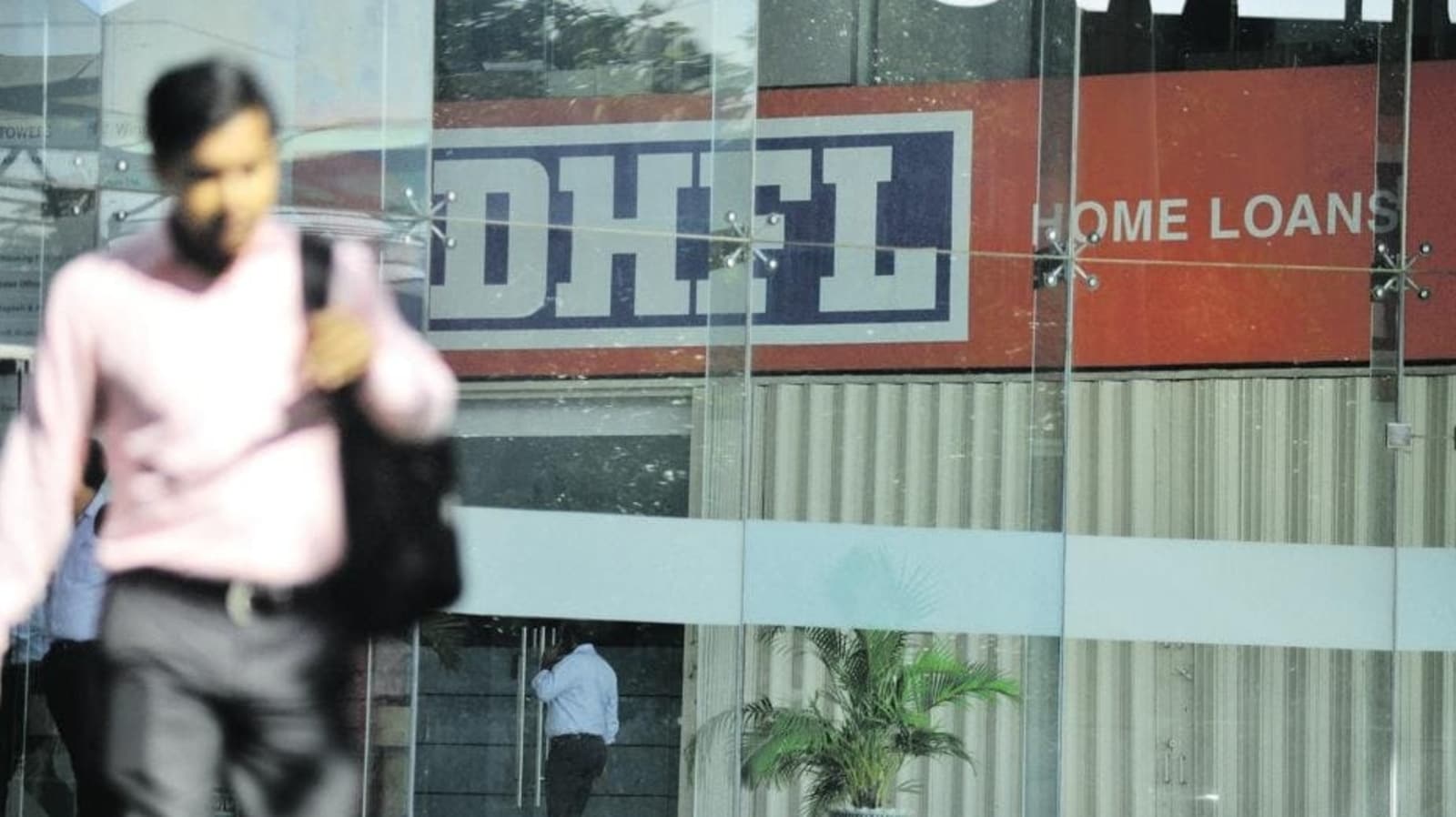 Telcos need to boost ARPUs by 25%, may have to hike tariffs again: Crisil