Pravin Jadhav, managing director and CEO of Paym Money, has resigned from the company after several weeks of rumour surfacing about his differences with the company. According to three Entrackr sources, Jadhav has put in his papers last week and is likely to be relieved by the end of April.

“Today his resignation was announced internally by Amit Nayyar. Differences over ESOPs, annual salary and remuneration have led to his departure from the company,” said one of the sources on condition of anonymity. “The company’s board declined to agree to Jadhav’s proposal.”

Paytm’s wealth management platform had elevated Jadhav as MD and CEO in September. It’s worth noting that he was with Paytm Money since its ideation phase. According to his LinkedIn profile, Jadhav served Paytm for about 33 months in the capacity of consultant, wholesome director and MD.

Rumour of his departure has been circulating for over a month. Entrackr had reached out to Jadhav last month seeking a comment but he termed it false at that time.

Jadhav’s resignation is not a good sign for Paytm that has been facing exodus at the top level since last year. Paytm and Paytm Mall chief operating officers — Kiran Vaisreddy and Amit Sinha left last year while several senior employees including Nitin Misra, Deepak Abbot and Ankit Gera also parted ways with the company.

“Finding a new lead for Paytm Money won’t be easy as Jadhav was not like any ordinary executive. He built the business from scratch. However, Paytm Money has already shortlisted a lead who will soon be hire,” added the second source, requesting anonymity.

Paytm declined to comment while Jadhav did not respond to our queries immediately.

Paytm Money is one of the major bets by Sharma after Paytm Mall. While Paytm Mall lost its track and failed to grab third position in the horizontal e-commerce space, Paytm Money has emerged as a strong player in the overall wealth management space. It recently claimed to have over Rs 5,000 crore assets under its management.

In terms of financial performance, the company had spent Rs 37.62 crore to earn Rs 76.26 lakhs during FY19. On a unit level, the company lost Rs 49.33 to earn a single rupee in the last fiscal year.

Top US disease adviser says 1 May too early to reopen country : CityAM 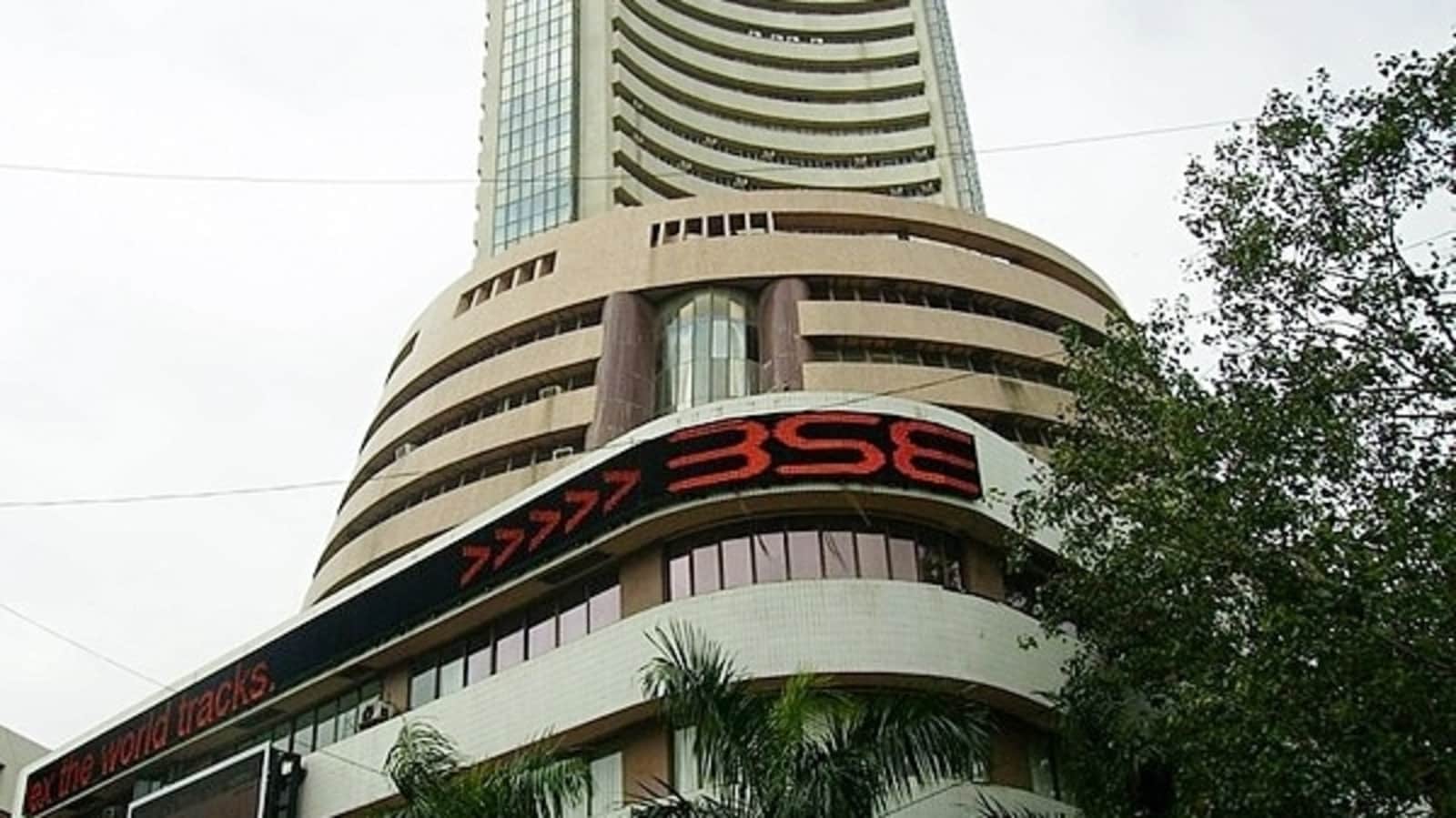 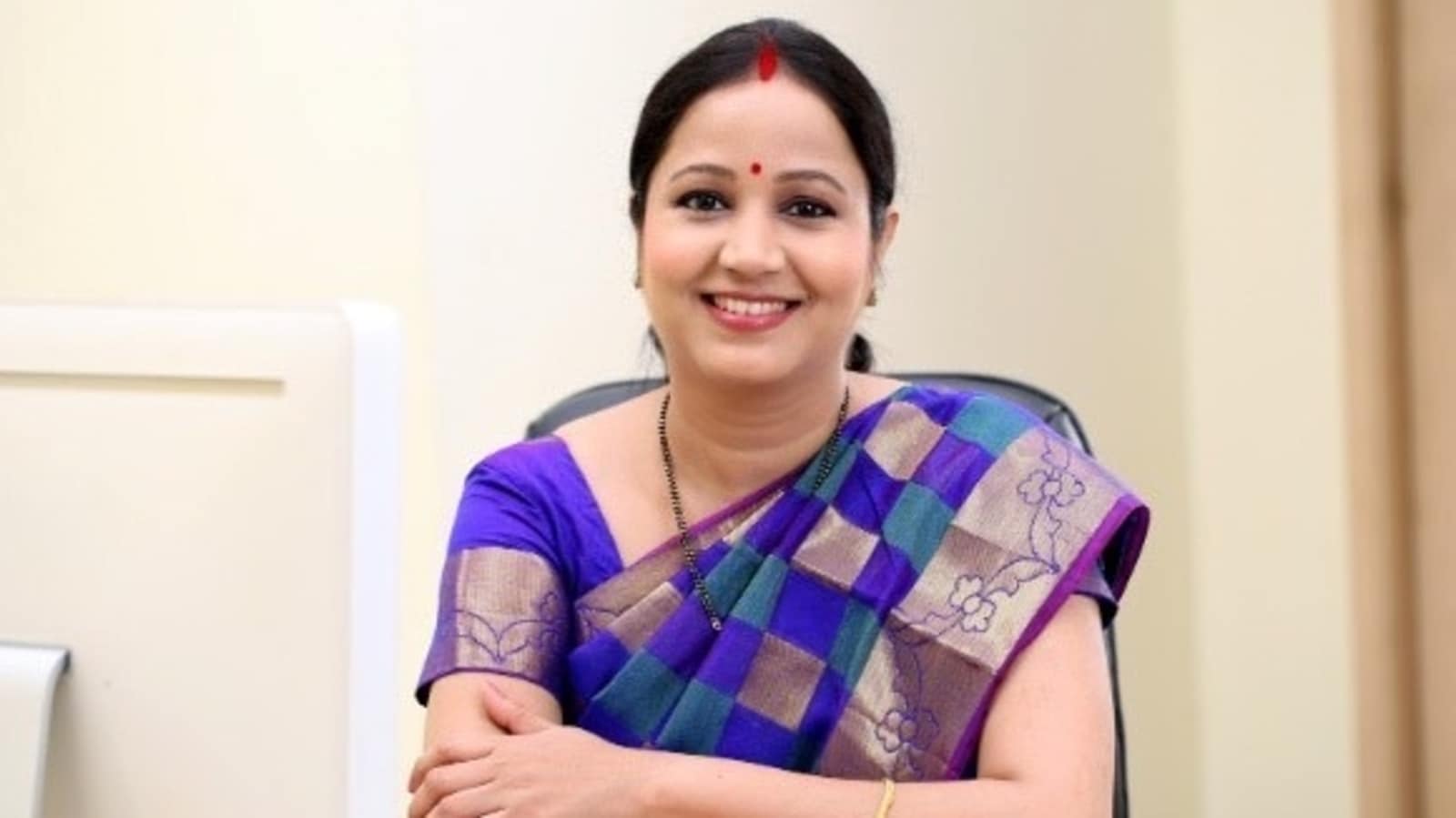 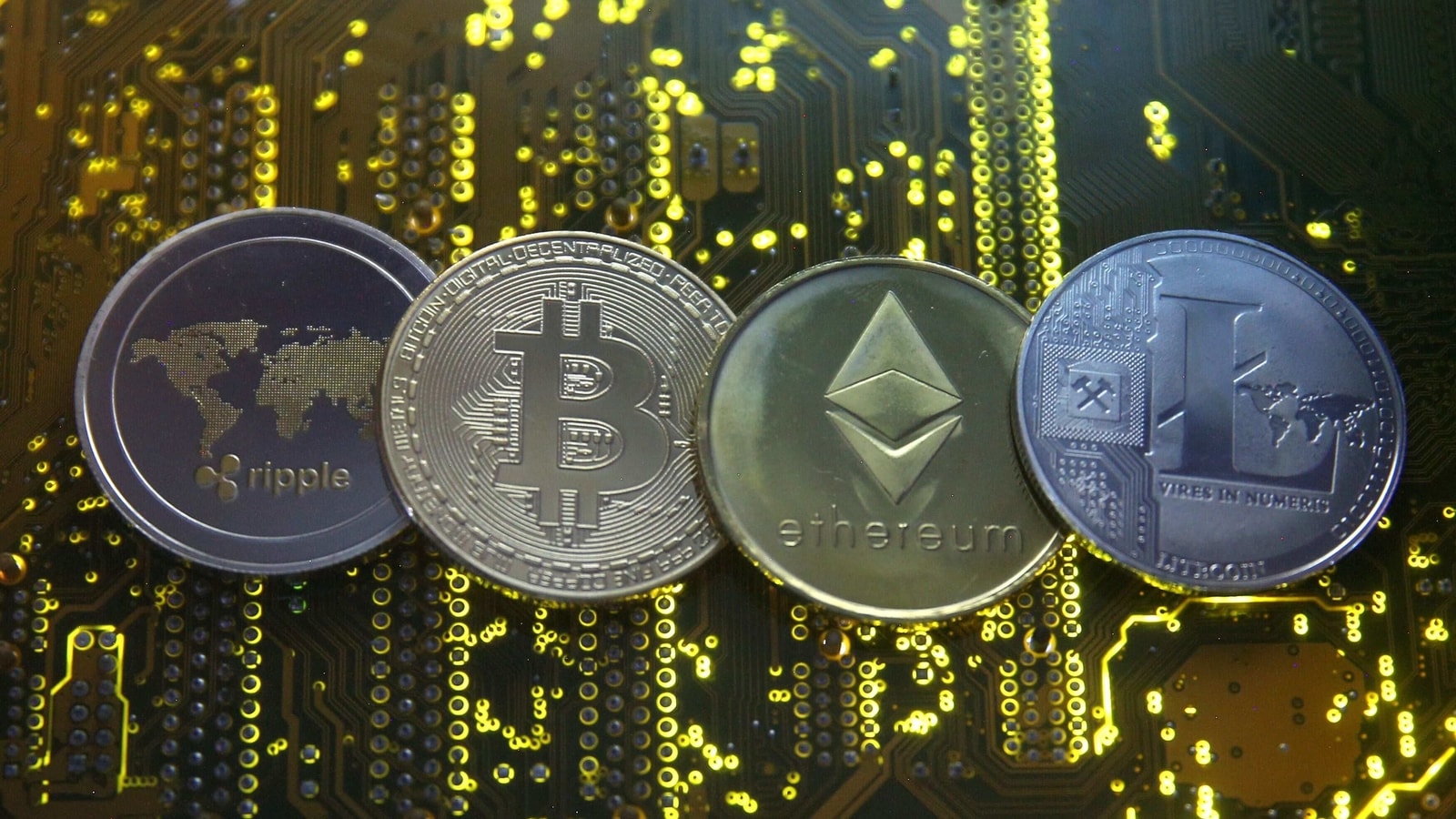