Prime Minister Narendra Modi on Saturday reviewed the implementation of a special micro-credit facility for street vendors, stating that it should not be viewed from the perspective of extending credit to them but an outreach to their overall development and economic uplift Should be seen as.

The PM Street Vendor’s Atmanaribhar Nidhi (PM SVANidhi) aims to facilitate collateral-free working capital loans of up to Rs 10,000 for a one-year tenure to help street vendors resume their businesses.

An official statement said that the Prime Minister expressed satisfaction with the use of end-to-end IT solutions through the web-portal and mobile applications for administration of the scheme, so as to ensure transparency, accountability and speed.

Noting that the Ministry of Housing and Urban Affairs is working on a complete IT solution including mobile applications for seamless implementation of the scheme, the Prime Minister said its design should encourage the use of end-to-end digital transactions from the road. needed. Vendors.

This should cover the entire gamut of their business – from the purchase of raw materials to the collection of sales. Appropriate incentives and training should be organized for the purpose. Modi said that the use of digital payments will help in creating a credit profile for street vendors.

He said that this scheme should not be seen only from the point of view of lending to street vendors.

In the statement quoted by Modi, it should also be seen as a part of giving to street vendors for their overall development and economic uplift.

One step in this direction would be to capture their entire socio-economic details to facilitate necessary policy interventions.

Such data can be used by various central ministries to benefit them under various schemes for which they are eligible on priority basis.

The statement said housing under PMAY-U, LPG under Ujjwala, electricity under Saubhagya, health under Ayushman Bharat, skills under DAY-NULM, and bank accounts under Jan Dhan Yojana. 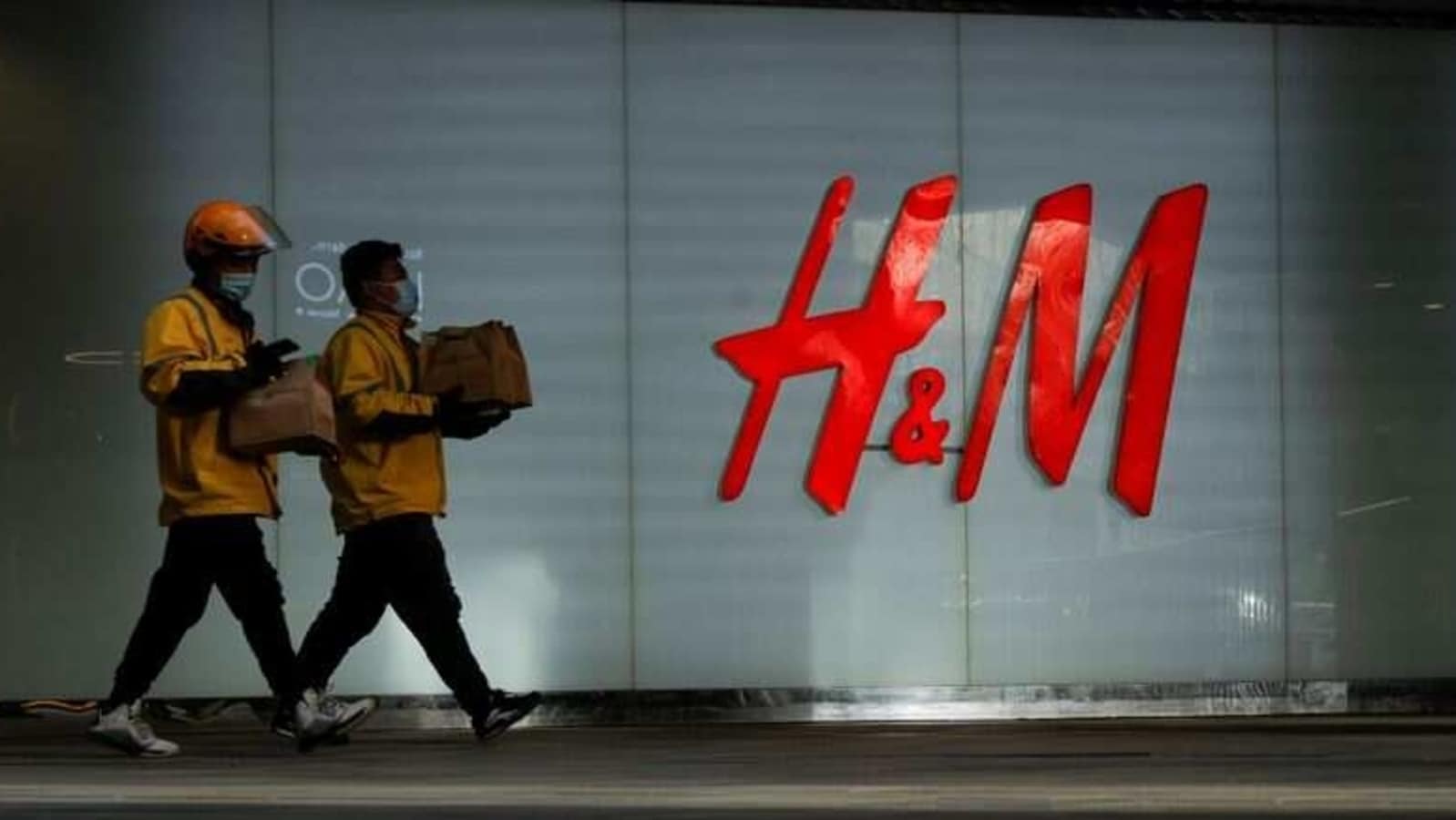 H&M caught in a ‘geopolitical crossfire’ between China and Vietnam Govt may invite expressions of interest for Shipping Corporation this week 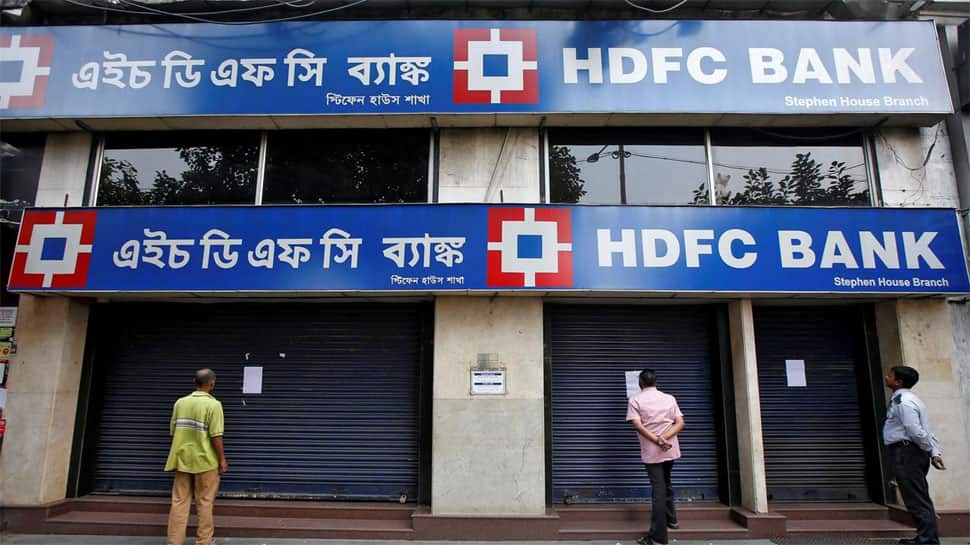 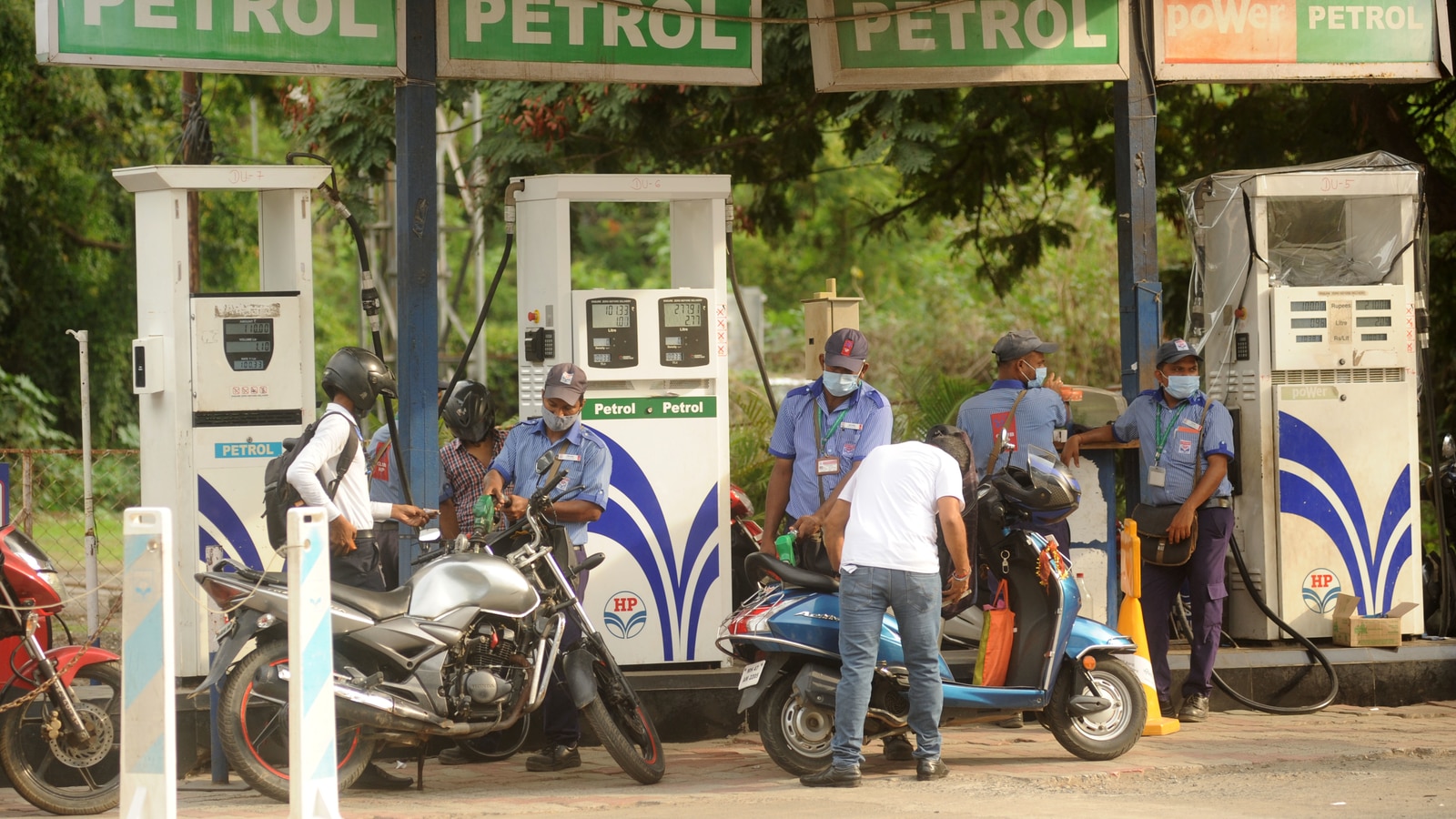