Facebook CEO Mark Zuckerberg announced this in a note sent to his staff. Along with this, Facebook has announced the facility of providing cash and credit facility of Rs 7,41 crore to about 30 thousand small businessmen from 30 countries to help small businesses affected by Corona virus. Explain that due to Corona virus, its annual software developers conference was also canceled.

Workday will also give two weeks extra salary to employees

However, apart from Facebook, other tech companies are also giving bonus to the staff. Recently, a software company named Work Day also announced that it would give an additional salary bonus of two weeks to the staff.

The Corona virus has infected more than 1,85,000 people worldwide. Due to this, more than 7,500 people have died so far. According to the Ministry of Health, the total number of corona virus infections in India has now risen to 147. There have been three deaths due to corona in India so far. All three were elderly and had recently come from abroad or had come in contact with a person from abroad.

Flight tickets from US to cost Rs 1 lakh, and Rs 50K from Heathrow

US, Russia Energy Officials Have ‘Productive Talk’ on Oil Market Plunge Amid Coronavirus 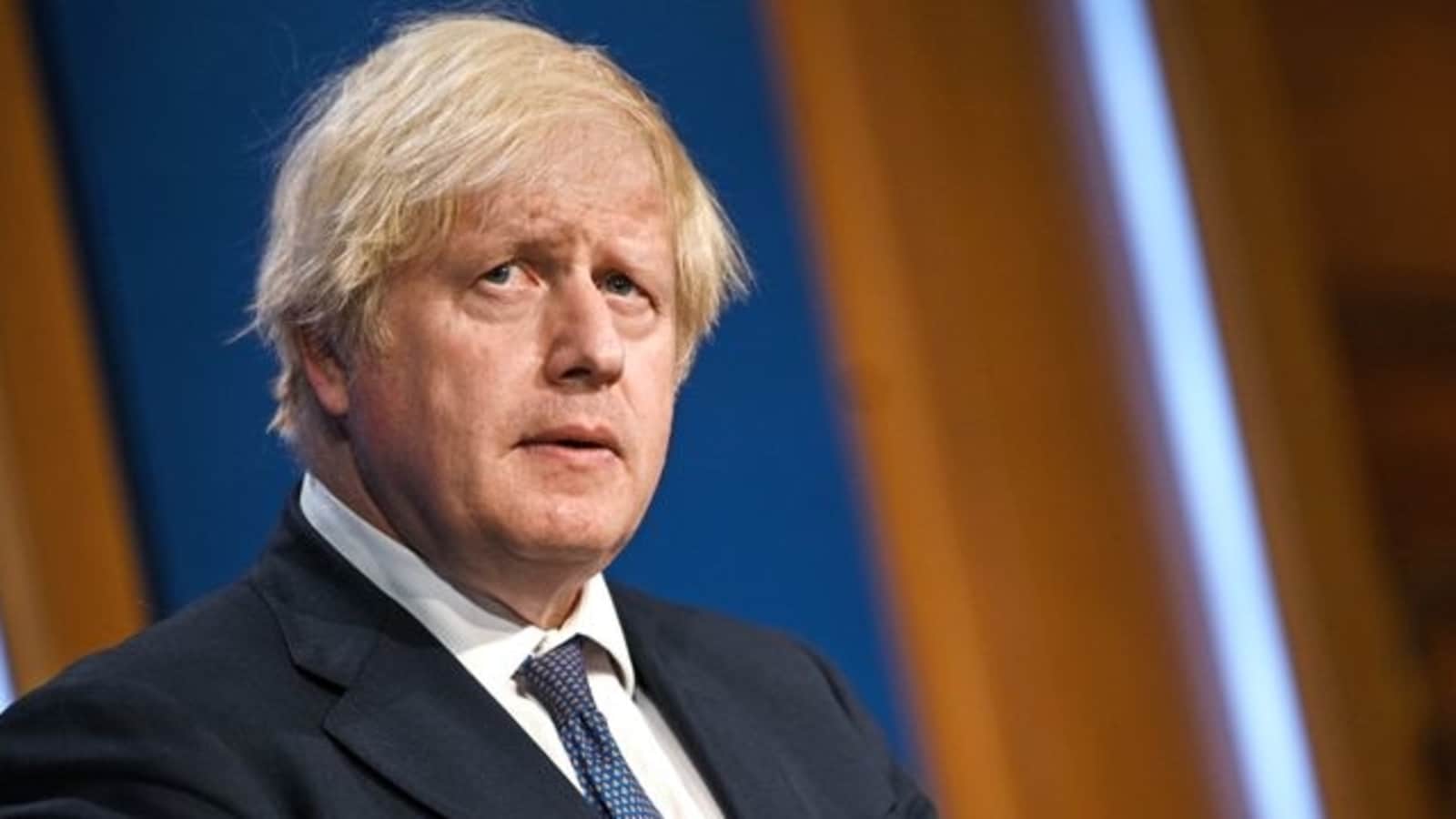