Budget carrier SpiceJet has decided to cut 10-30 per cent salary of all its employees in March, with Chairman Ajay Singh opting for highest 30 per cent trimming in compensation, the airline said in an e-mail communication to the staff on Tuesday.

“SpiceJet management has decided to implement a pay cut between 10-30 per cent in March across our employee base. Our Chairman and Managing Director (Ajay singh), in fact, has opted for the highest cut of 30 per cent in compensation,” the airline said in the communication.

“These are extremely tough time and call for appropriate and exceptional measures to sale through the exceptional challenge,” it said.

As tough as it seems, most Indian carriers have already announced a pay cut for their employees, SpiceJet said.

“Unfortunately SpiceJet is not too immune to the situation which has unquestionably affected the airlines in the most severe form across the globe.

“Therefore in our bid to stay lean, and under absolutely unavoidable circumstances, we have been forced to take certain bold decisions, which will help the SpiceJet family surmount these difficult times,” the letter said.

ALSO READ: CRISIL downgrades ratings for SpiceJet to ‘B’ as business takes hit

SpiceJet to suspend most international flights till April-end

SpiceJet has announced that it was “forced” to suspend majority of its international flight operations from Saturday till the end of the next month due to the “unprecedented situation” arising over the novel coronavirus pandemic.

“Our Chennai-Colombo flight will restart from the 25th March, 2020, while our Delhi-Dubai and Mumbai-Dubai flights will resume from 16th April, 2020,” the official added. Motorola gearing to launch its next flagship on April 22, Qualcomm Snapdragon 865 and 108MP… 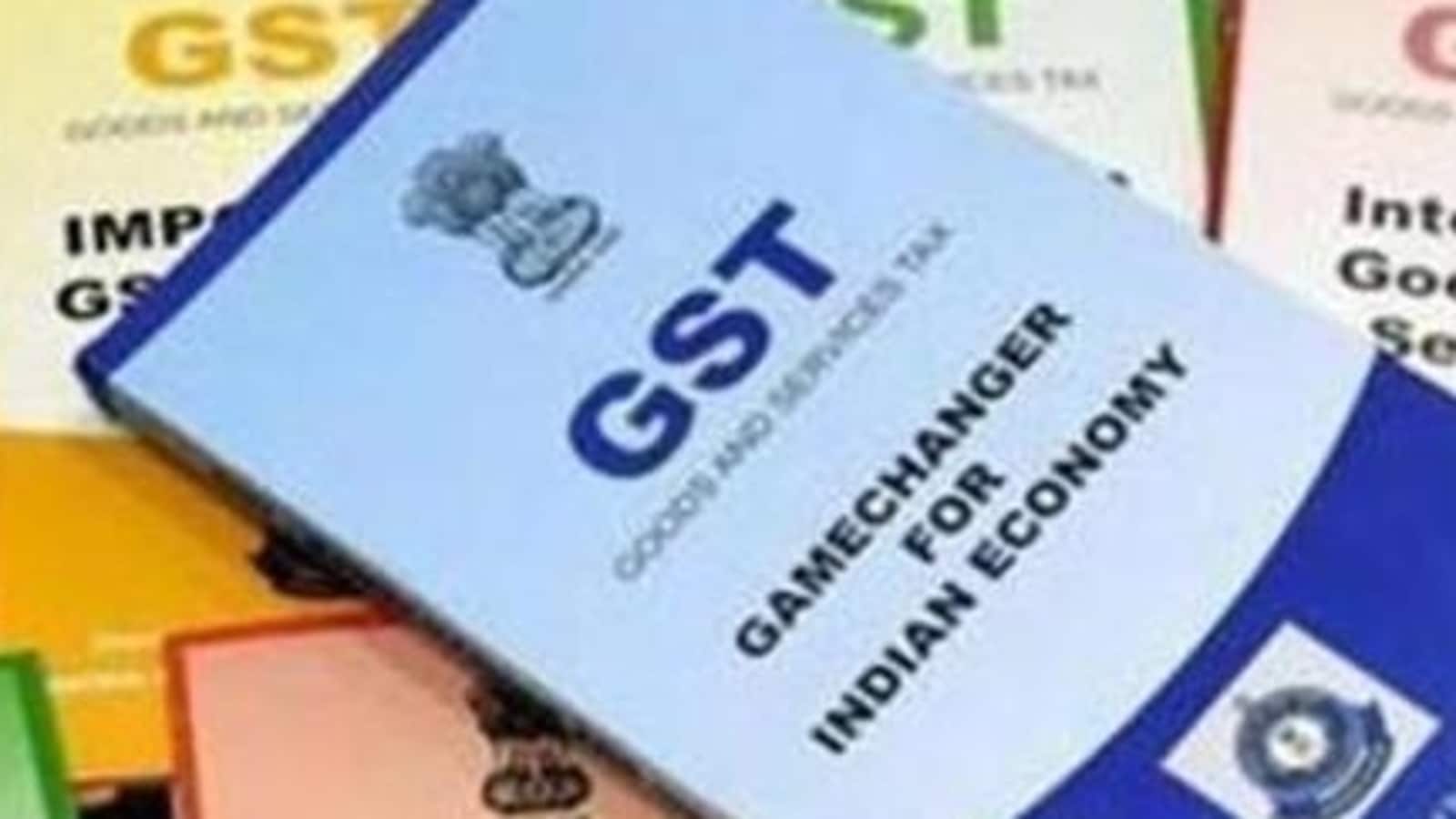 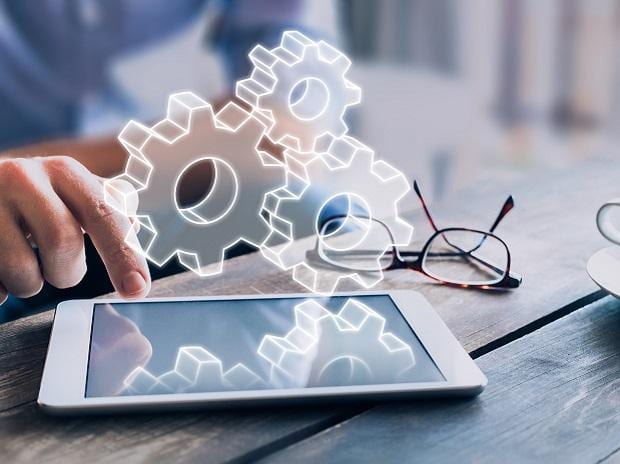