Standard Chartered boss Bill Winters today criticized officials’ response to the coronovirus epidemic in the UK and the US.

Winters said the US and Britain have worked “too late” with their measures to stop the virus.

Read more: The Bank of England snatched the company’s £ 1.9 billion loan through a coronovirus scheme

Winters said, “I find the debate interesting now that we in the West, or in Britain, or in America, the Chinese did not, because we don’t have that kind of society.” On Bloomberg TV. “Well, we are doing what the Chinese did; We are too late now. “

According to official data, coronavirus infections and deaths have already occurred in China in the US.

In the UK, the government’s trial has been increasingly criticized, particularly with NHS staff in the front row.

Britain said today that total coronovirus deaths were close to 3,000, with more than 33,000 confirmed cases.

Globally there are about 1m confirmed cases with the US and Europe now hot for new infections.

Standard Chartered has made the most of its money in Asia and Winters said he expected to see a rebound as normalcy in the region began to rebound.

“I think certainly Asian health officials in China, Hong Kong and Singapore have demonstrated what early and difficult interventions can do in terms of slowing the spread of the disease,” he said. 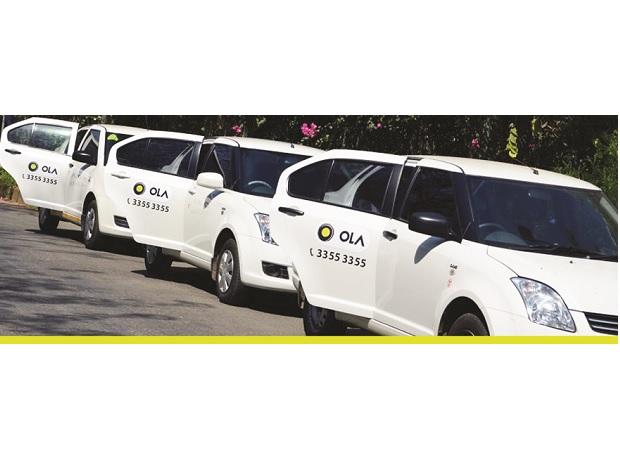 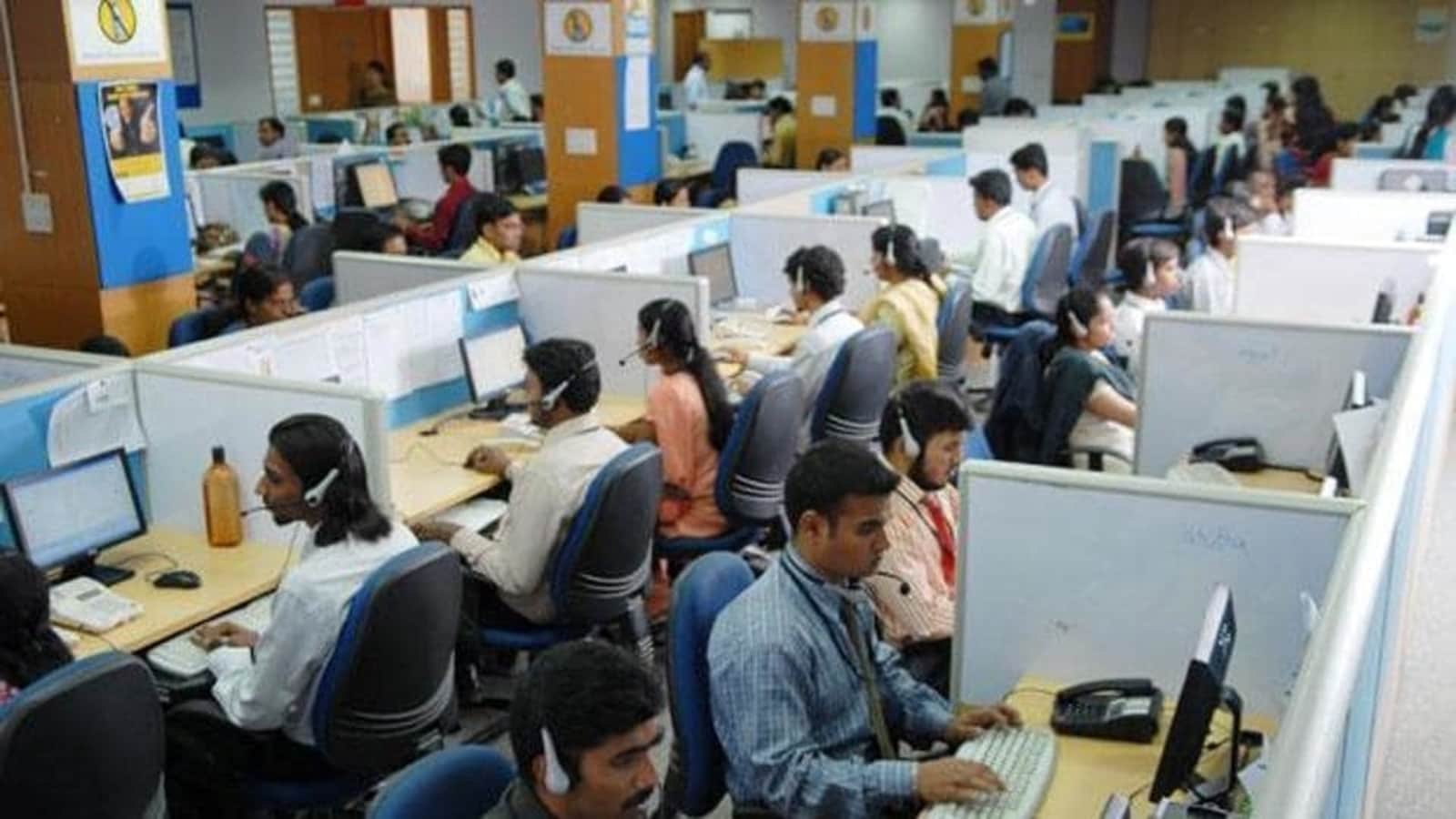 3 million jobs in Indian IT firms to be slashed by next year: Report 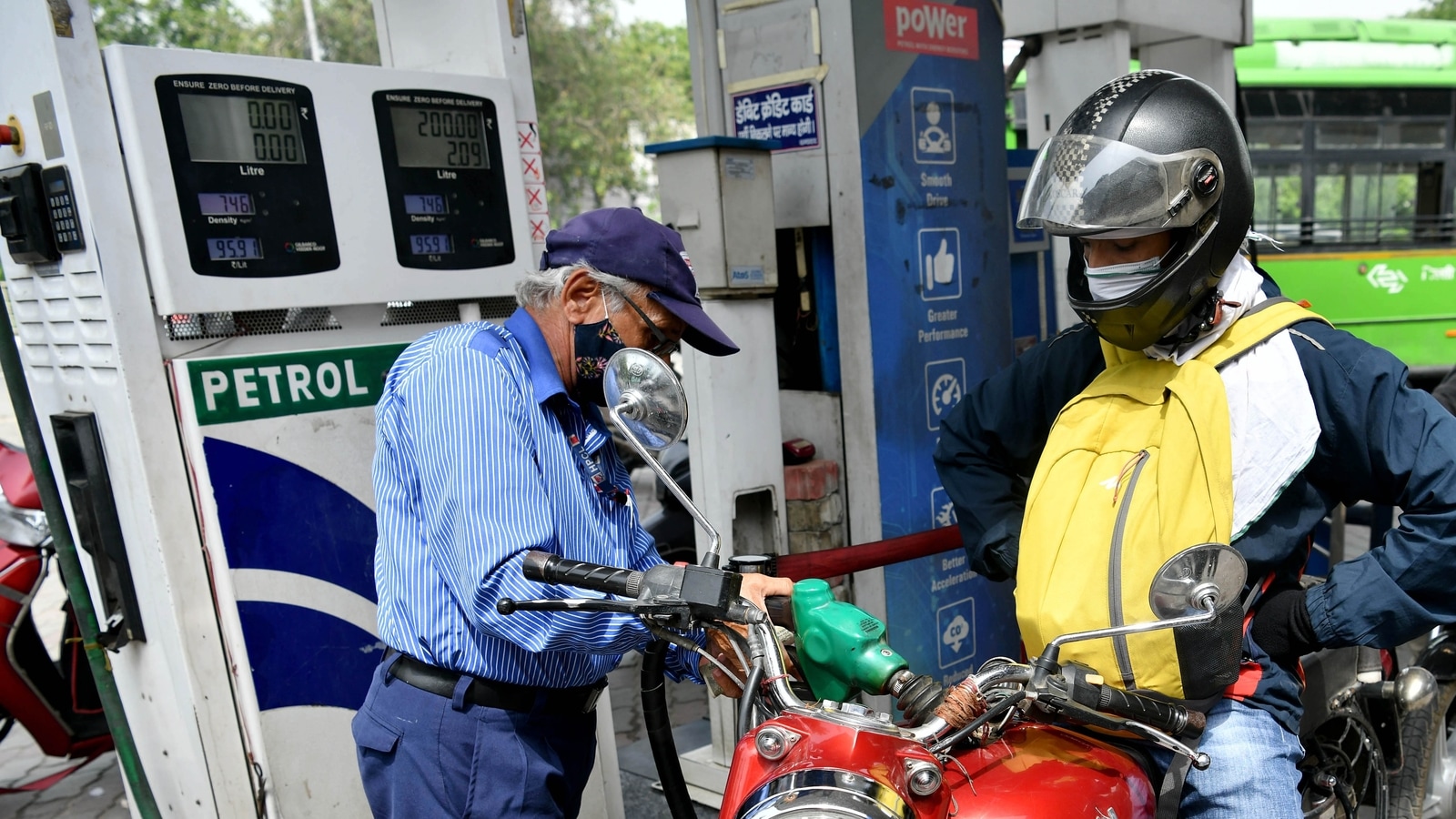 Petrol and diesel prices hiked once more. Check new rates in your city 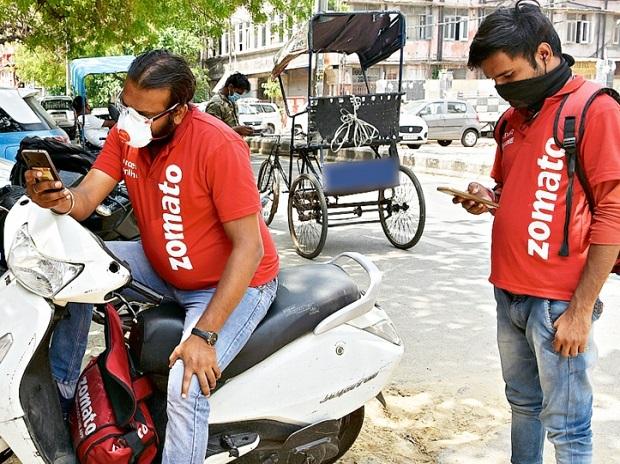