The Mumbai Metropolitan Region Development Authority (MMRDA) on Wednesday tweeted that the authority has taken over the tunnel venture from Maharashtra State Road Development Corporation (MSRDC) and handed over the multimodal hall venture to the latter.

According to experiences, the choice to swap the projects was taken throughout a gathering between the 2 authorities in August.

The 126-km hall is anticipated to be an important step in direction of development, strengthening and creating job alternatives in seven development centres in MMR comparable to Virar, Bhiwandi, Kalyan, Dombivali, Panvel, Taloja and Uran.

It is anticipated to hold all of the visitors from JNPT in direction of Navi Mumbai and Thane exterior the town and assist cut back visitors congestion inside the metropolis, lowering the journey time between Virar to Alibaug by 50 per cent.

The almost Rs 9,000-crore twin tunnel venture, alternatively, is anticipated to chop the journey time between Borivali and Mulund by half-hour to twenty minutes.

The street can even have a 1-km-long hyperlink street with a ten.20-km tunnel to be constructed below the Sanjay Gandhi National Park, and can begin from Tikuji Ni Wadi (Thane) and join with the western expressway at Borivali. 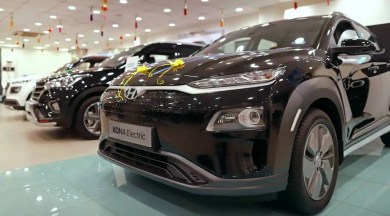 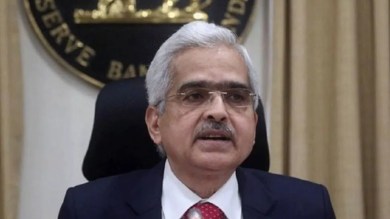