The company did not disclose the amount it raised. The announcement comes within a couple of weeks of it announcing the raising of $1.3 million (around Rs 10 crore) in a seed round led by AngelList India, Utsav Somanis iSeed, Village Global, LogX Ventures, and Jasminder Singh Gulati of NowFloats.

“We are humbled that globally acclaimed entrepreneurs like Brian Norgard and Fabrice Grinda loved the vision of the Chingari team and invested into what we are building,” Sumit Ghosh, Co-founder and CEO of Chingari App, said in a statement.

Norgard has earlier invested in startups like SpaceX, Lyft, and NotionHQ, among others.

Similarly, Grinda has more than 200 investments in several big firms around the world, including Alibaba Group, Airbnb, Beepi, FanDuel, Palantir, and Windeln.

“We’ve been impressed with the way Chingari has grown organically and in a very capital efficient manner so far,” said Grinda.

The funding comes just a few days after Chingari won the #AtmaNirbharApp Challenge, a contest organised by the Indian government.

The officials of the desi app, with more than 25 million downloads, stated that the funds will be utilised mostly on product development and hiring a talented engineering team of Machine Learning/Artificial Intelligence to enhance the camera features.

A Chingari user can get creative with WhatsApp status, videos, audio clips, GIF stickers, and photos.

Besides English and Hindi, the app can be used in multiple Indian languages like Bengali, Gujarati, Marathi, Kannada, Punjabi, Malayalam, Tamil, and Telugu.

Lifestyle community commerce platform Trell on Monday announced a $11.4 million (nearly Rs 86 crore) Series A round funding led by KTB Network and Samsung Ventures, among others. 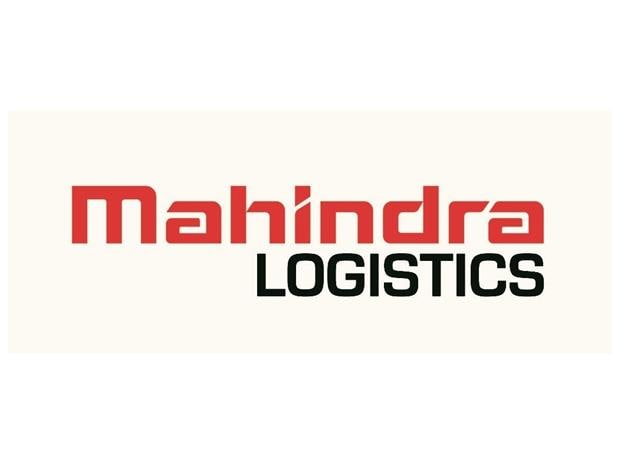 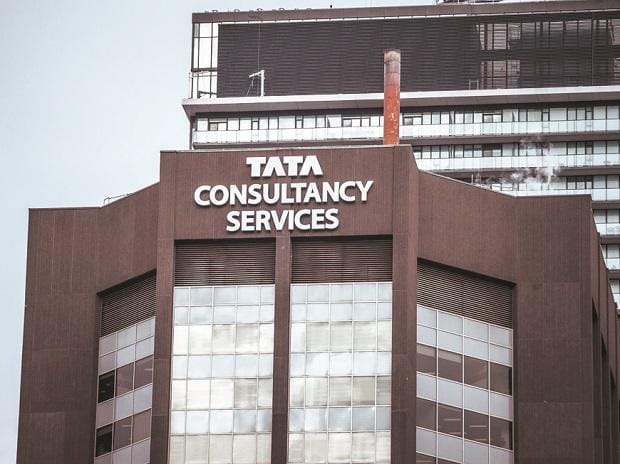