Several TikTok stars who enjoyed millions of followers may have to start again, but many are willing to do so in the name of patriotism. They have extensive help from offers made in India.

Chingari, on the one hand. The social media app is witnessing 2-3 million downloads per day after the ban and had 15 million downloads as of Friday night, reaching the number one social media app on the App Store. It is not a new player as it has been on the market since 2018 the app seems to be the second best choice that users can download. Sumit Ghosh, Co-Founder and Head of Product and Growth at Chingari, clearly knows his market. “There are three main things that the Indian public consumes: entertainment, news and games, and Chingari has all three,” he says.

And you already have plans for the future. With millions of Tik Tok users changing bases, Ghosh says his goal is to help thousands of talented creators and give them a platform to express themselves freely. “While our current focus is on making a great product, in the near future to make sure our content creators get paid, we will have advertising and focus more on marketing. Incorporating features is always part of the roadmap, as we move forward. ” Already, unlike its Chinese rival, the app pays creators based on the popularity of their videos. For each video that users upload, they get points for view that can be exchanged for money.

Other apps like Mitron, Roposo, Dubsmash and Bolo Indya are other Indian gamers who offer a platform for uploading short-form video content and promise to be good alternatives to Chinese offerings. With 50 million downloads, Roposo is currently the number one app on the App Store for entertainment. Similarly, Myntra, Flipkart and Koovs are being presented as alternatives to the popular clothing companies Shein and Club Factory that had to close their stores in India.

The influx of users also means that the interface, servers, and application backend will have to be strengthened to handle the largest increase in numbers.

Speaking about this, Ghosh from Chingari says that they were prepared for the sudden increase in downloads as a technology platform, the technology part should be the main focus. “Our goal is to give what our users want and deserve, because they are who we built this for,” he says, adding that their mission is to bring India to the world, and “we as an Indian company would be doing that,” affirming plans to have a global reach.

Users are in perfect sync, unanimously agreeing that nothing is ahead of national security. Many added that there may be replacements for an app and that the ban cannot beat their creativity, urging the public not to forget them.

Bitcoin ‘halving’ rush may end up in tears: Experts

Work from home pushes Bharti Airtel, Reliance Jio to now battle it out in video… 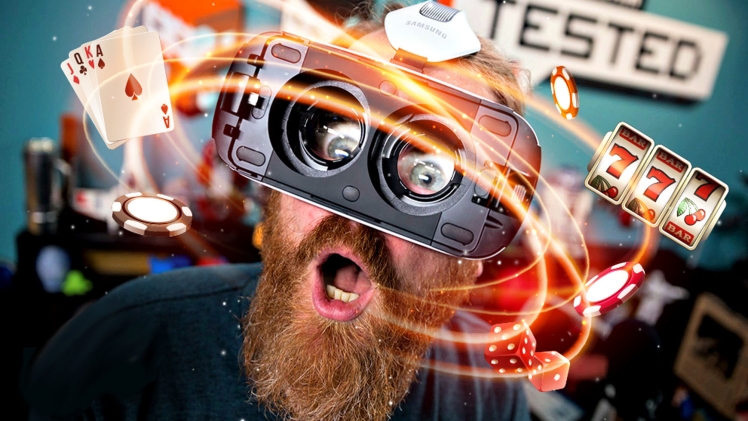