More than a year after the Odisha authorities ordered closure of round 11,560-odd primary schools on account of low enrolment, the Orissa High Court on Tuesday quashed the notification.

Disposing a number of writ petitions on this regard, HC choose BR Sarangi directed the state to revive again the position of the schools as earlier than, and supply vital infrastructure for easy operating of the identical. The HC in March had stayed the government notification.

In March final year, Odisha faculty and mass training division had ordered closure of greater than 11,560 primary schools within the state with pupil energy lower than 20 to enhance the educational atmosphere and outcomes for varsity college students.

The transfer termed “Consolidation and rationalisation” beneath Niti Aayog’s Sustainable Action for Transforming Human Capital in Education (SATH-E) project was being carried out in round 8000-odd schools in Odisha with pupil energy lower than 20. Those schools have been merged with nearest schools known as Lead Schools over previous few months.

The state authorities in its notification had mentioned that the consolidation would make schools aspirational for college kids and lead to enchancment of Pupil-Teacher Ratio. “There would be better infrastructure facilities, better academic environment with additional TLM facilities, e-Learning and co-curricular facilities. This will also improve learning and teaching time available to teachers and students through reduction in administrative burden on teachers,” the notification mentioned.

The transfer was opposed by a number of organisations together with All Utkal primary Teachers Federation who alleged that the consolidation transfer would break the training system in Odisha. “The same government which allowed the schools to open in villages is shutting down the schools. Instead of improving the infrastructure, the government is just hell-bent on closing the schools,” mentioned the Federation. 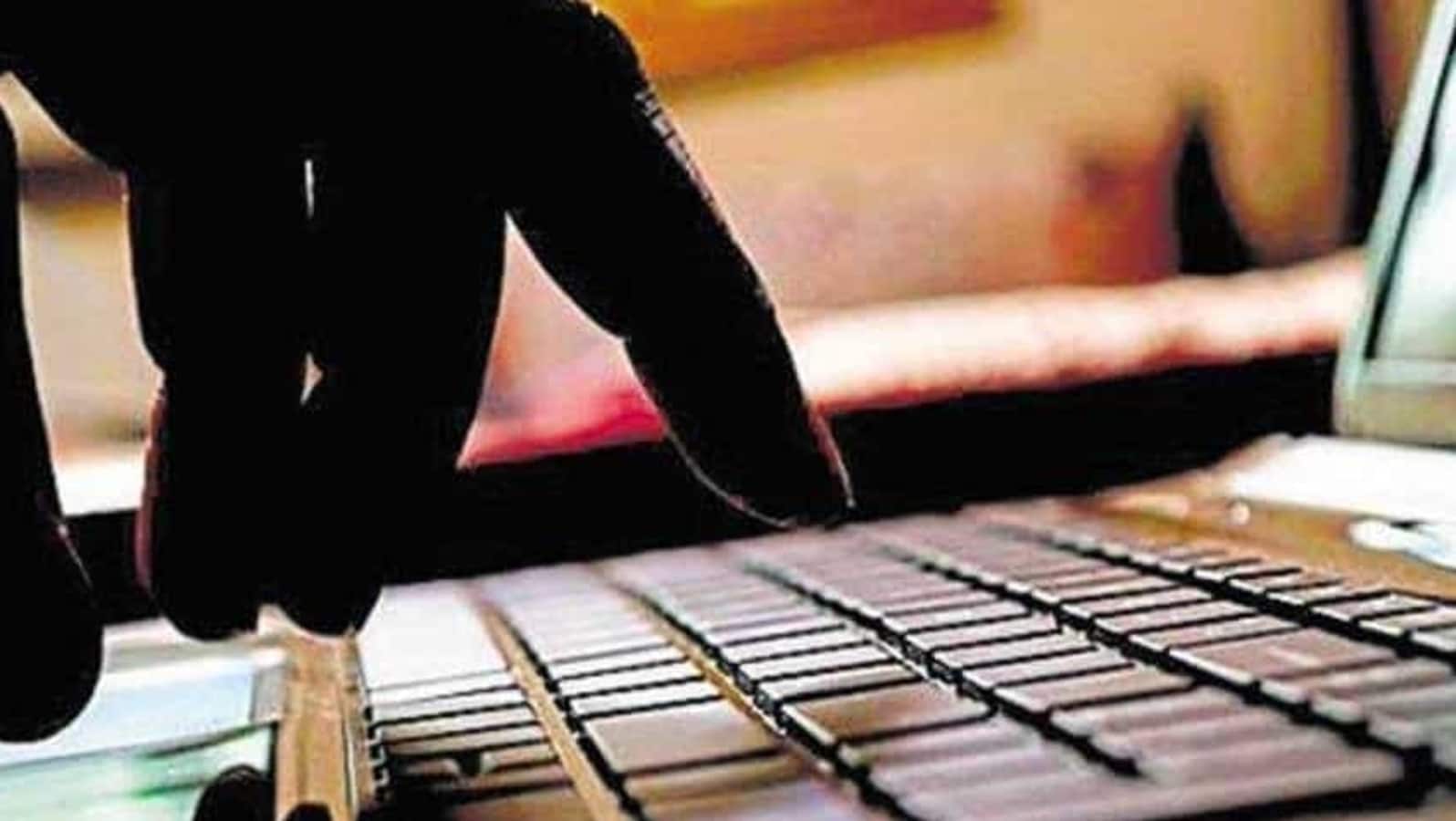