The Supreme Court on Thursday refused to entertain a petition seeking for the Bar Council of India (BCI) and the University Grant Commission (UGC) to direct universities to give time rest for payment of tuition charges.

The apex courtroom was listening to the petition filed by a fourth-yr legislation pupil, Ramey Rana, highlighting that the rules issued by the UGC and BCI on May 27 and July 27 respectively have been unheeded by universities for sympathetically coping with payment by college students.

During the listening to, the counsel showing for the petitioner submitted that the plea is filed for the bigger curiosity of the scholars and that it’s not seeking forfeiture of charges, however rest.

Justice Bhushan, one of many judges on the bench, noticed that the courtroom had earlier dismissed comparable issues and the bench had stated petitioners can go to the related High Courts as a result of all universities, states have totally different situations and necessities. 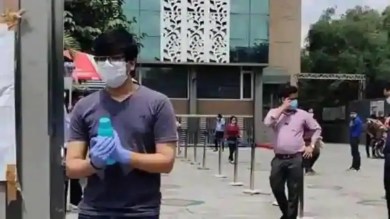 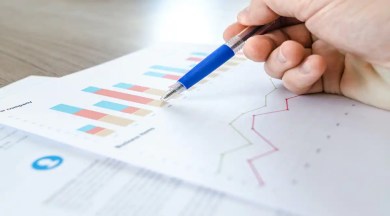 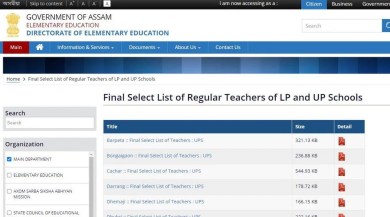 Complete all varsities final exam, including declaration of results by October 31: Maharashtra Governor