THE FIRST day of Delhi University’s (DU) online open book examinations (OBE) for final-year students was marred by glitches on Monday, as many complained of problems in uploading answer sheets, difficulty in accessing the exam portal, and issues with the question paper.

Some students said they missed the deadline for submitting their answer sheets due to connectivity or server issues, and were unsure of if their submissions would be considered. Many visually impaired students did not write their exams.

“Around 35,000 students sat for the exam today but it is difficult to know how many sent their answers through the portal and how many via email,” said Sanjeev Singh of DU’s Computer Centre.

This is the first time that DU is holding an online OBE due to the Covid-19 pandemic. The mock exams held in three phases earlier had also faced problems. While multiple petitions were filed in the Delhi High Court against the decision to hold the exams in this format, the HC gave the go-ahead on August 7.

DU officials said problems with uploading occurred as students uploaded files but didn’t submit them. “We saw many cases in which students uploaded their answer sheet on the portal but they didn’t press the submit button on time. In some cases, it could be a problem of network connectivity but the website was working fine,” said an official.

On the issue of confirmation emails, the official said, “We got emails from many students so the inbox got flooded. The response email got stuck in the queue. But it will be sent to these students.”

A student at the university’s Campus Law Centre said slow internet resulted in him submitting his answer sheets half-an-hour late: “I’m in Rajasthan’s Nagaur district where we are having heavy rainfall. I started uploading 16 pages of answers, one by one, but it kept failing. At 1.15 pm, I decided to try sending them on mail, but it took me over half-an-hour to upload the files. I’m very distressed, I don’t know if my answer script will be entertained.”

Students of BA Programme at Satyawati College, appearing for their ‘Technical Writing’ paper, said they got the question paper on mail at 11 am, though the exam was at 3.30 pm. “We got calls from panicked students and tried to call nodal officers in each college and university to find out how this happened, but to no avail. Since there was no clarity, students attempted the paper. When they tried to upload their answers around 1 pm, the portal was closed. Around 3 pm, a different question paper of the same subject was emailed to them. They have had to write two papers in a sense,” said a teacher at the college.

Visually challenged students said they were plagued by a slew of problems, notably lack of accessible learning material, assistive technology and no scribes.

Deepak Kumar Gupta, a final-year MA English student from St Stephen’s College, said it is impossible for him to write his papers from his village in Bihar’s Rohtas district. “Ever since the first notice for OBE was issued on May 15, I have sent countless emails to my professors, dean of the department, DU administrative officials and V-C asking that we be provided accessible learning material but there has been no response. Even the physical act of writing the exam is not possible as no one in my family or village can write well in English… I need a competent scribe,” he said.

A student of CLC said both ex and current students were to appear for the ‘Professional Ethics’ paper, but when they logged into the portal, both question papers read “old course”. “Since questions in one were similar to our ‘new course’, we attempted that. The exam started at 9.30 am… At 10.45 am, we received three papers in our email, two for old courses and one for the new one. Most of us were halfway through our exam and didn’t check it… We don’t know what will happen now,” said the student.

Students of M.A. History received a message on the portal saying ‘there is no exam scheduled for today’. Head of History Department Sunil Kumar, also the Nodal officer for OBE, said students reached him by email for the question paper finally: “There was a bit of a panic but eventually things settled down. It’s too early to talk about the OBE… But there’s no doubt about the challenge in attempting something so ambitious with inadequate infrastructure…”

Dean Examinations Vinay Gupta did not respond to calls and texts.

For all the latest Education News, download Indian Express App. 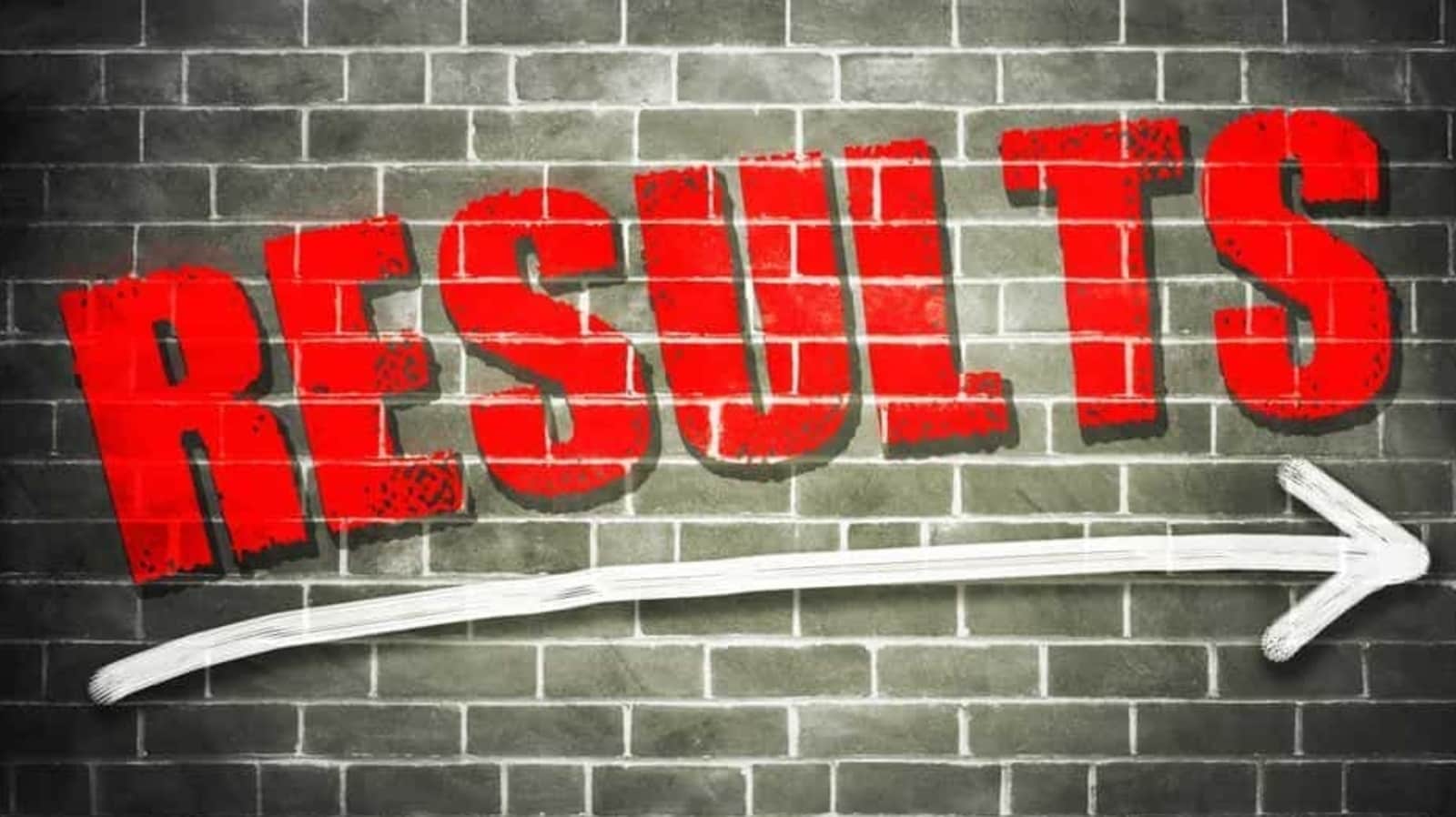 ICAI CA Intermediate Result 2021 likely on March 26 or 27 at icaiexam.icai.org

NEET MDS 2021: Online registration to begin today at nbe.edu.in, here’s how to apply –…