With the arrest of three males, the Uttar Pradesh police on Monday claimed to have busted a gang concerned in fraud associated to recruitment within the state police service.

With the arrest of three males, the Uttar Pradesh police on Monday claimed to have busted a gang concerned in fraud associated to recruitment within the state police service.

The accused have been arrested in Agra in western Uttar Pradesh by a staff of the Special Task Force (STF) of the state police, it mentioned.

According to officers, the STF had been investigating inputs of gangs concerned in fraudulent actions in exams for the UP Police Recruitment and Promotion Board.

“Based on specific inputs, the Noida unit of the STF had gathered that in today’s recruitment exam for sub inspector, a fake candidate would be replacing the actual candidate at RBS College exam centre in Agra,” the STF mentioned.

“The Noida STF accordingly reached the exam centre and arrested the three people involved in the episode,” it mentioned in a press release.

Those held have been recognized as racket kingpin Bunty Kumar, exam candidate Harendra Singh and Avinash Kumar, who would have sat for the exam as a substitute of Harendra Singh, the company mentioned.

According to the police, Bunty advised investigators that he has been engaged in such exam fraud since 2017 and charged ₹2 lakh to ₹5 lakh from candidates relying on the exam.

An FIR has been lodged on the Khandauli Police Station in Agra and additional investigation is being carried out by the native police, the STF added. 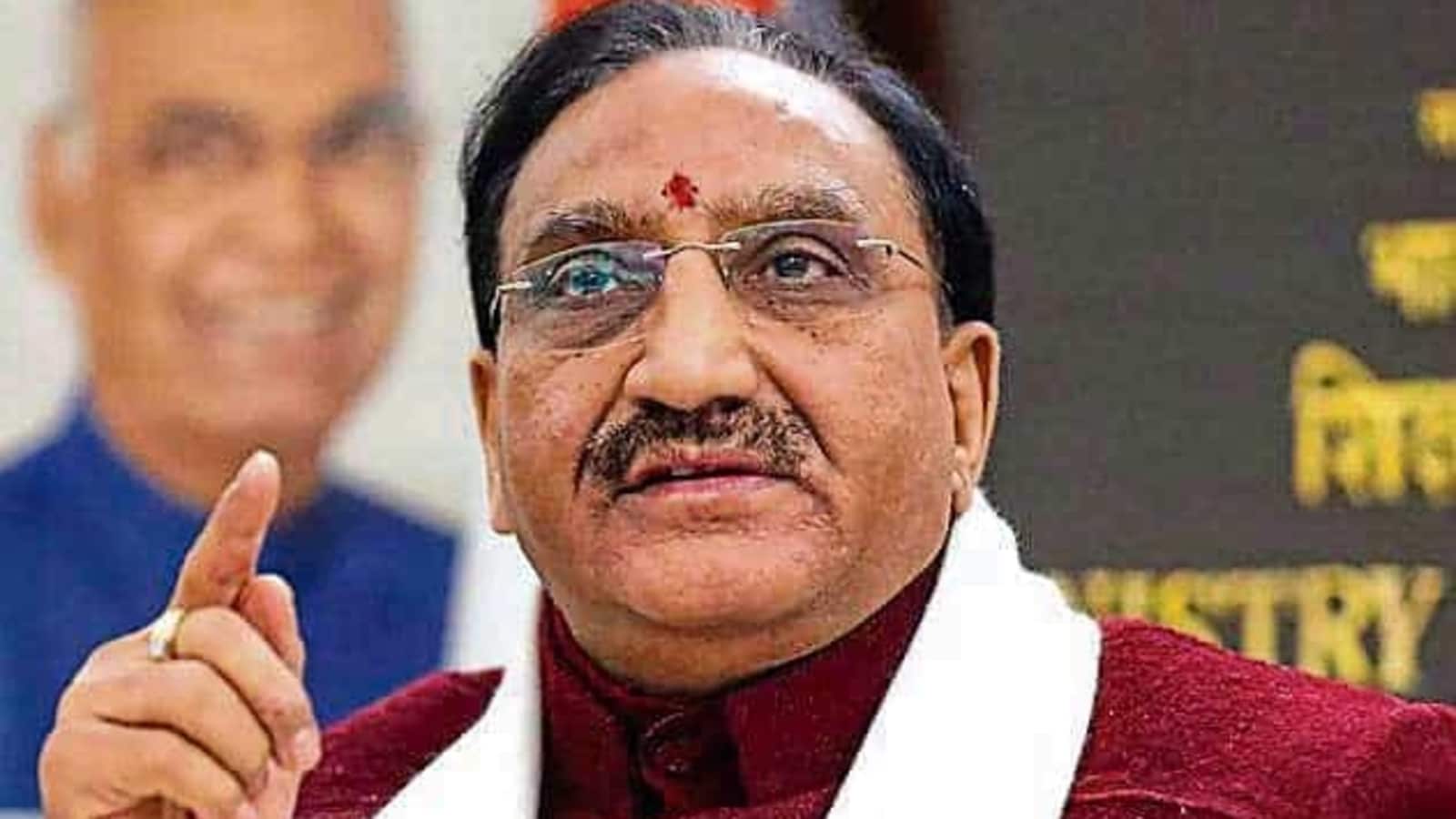 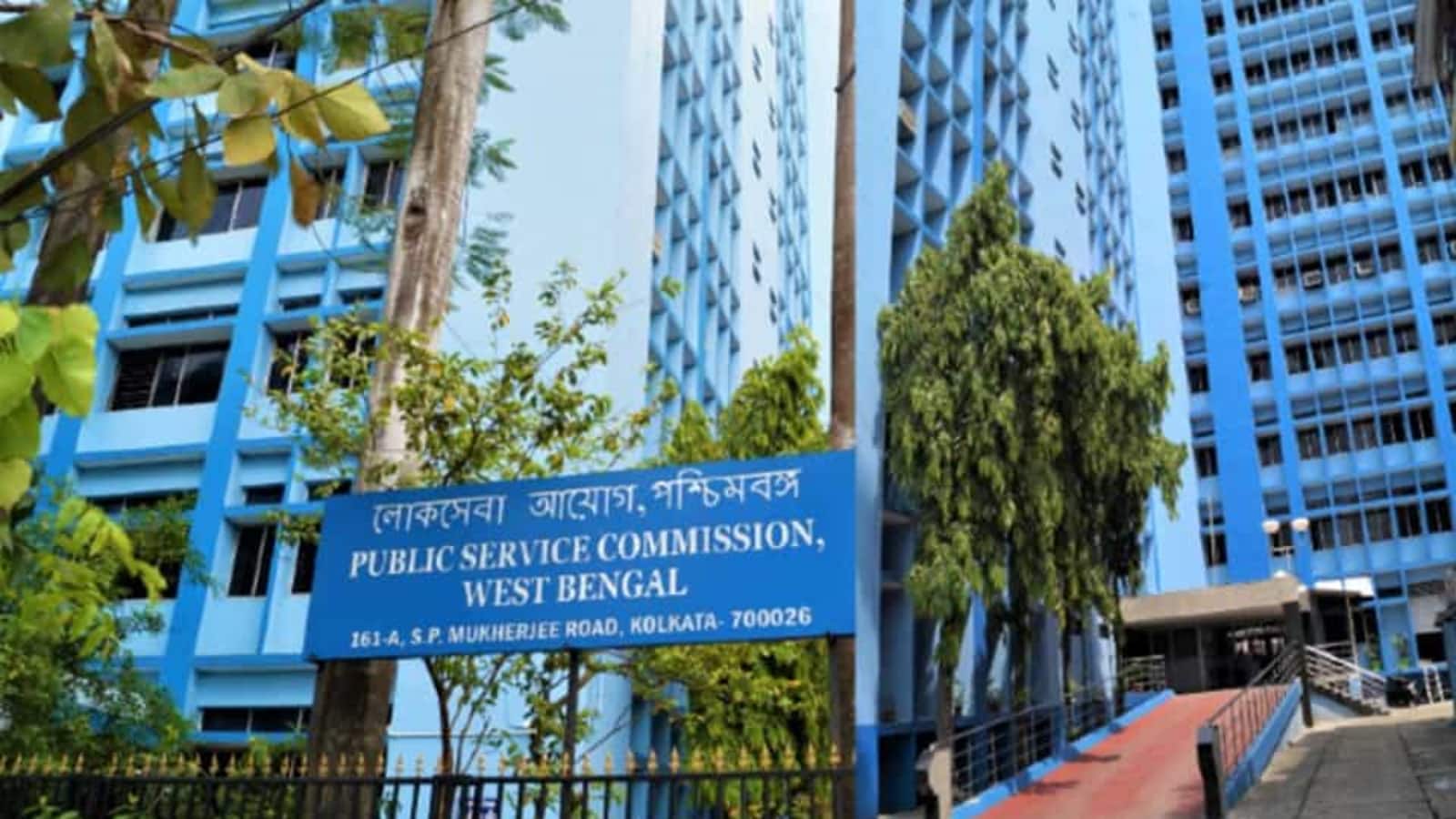