Constant celebrities are coming forward for help in the fight against the corona virus. Now Famous YouTuber Bhuvan Bam has also announced his one month salary in the PM Cares Fund. It is being told that Bhuvan has donated the entire earnings (about 10 lakh rupees) from YouTube in March to fight with Corona.

Bhuvan Bam, who became famous worldwide through ‘BB Ki Vines’ YouTube channel, has also given information about this himself. Bhuvan said, ‘I don’t like talking publicly about donations like this. But, this is a time when we need to do this so that others are also inspired. ‘

Bhuvan further said, ‘I am grateful to all those who stand for the country in this difficult time. Helping in every way. In such a situation, it also becomes my responsibility as a citizen that I should give some cooperation according to my ability.

Help from bollywood and south also

Explain that apart from Bhuvan Bam, film stars from Bollywood, Bhojpuri cinema and South industry have also supported the country in this campaign. Akshay Kumar has donated Rs 25 crore. Salman Khan is spending 25 thousand people. Apart from this, Bhushan Kumar has given 11 crores. Prabhas has contributed 4 crores.

Different celebrities are helping every day

Apart from this, apart from the PM Cares Fund, different celebrities are also supporting their state’s CM Fund every day. The motive of all is that India emerged strongly in this fight against Corona. 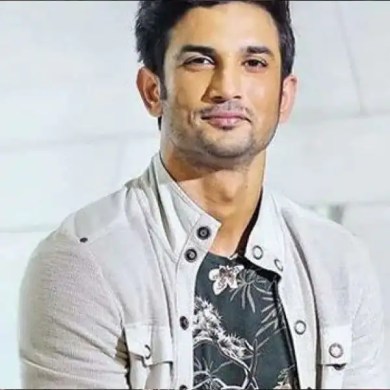 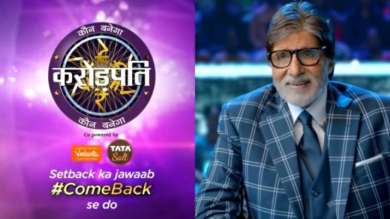 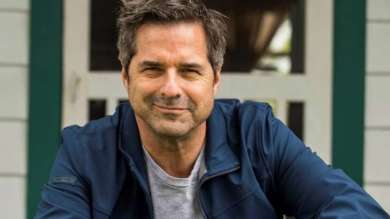