Amitabh Bachchan might be welcoming singers, Shaan and Sonu Nigam within the newest episode of Kaun Banega Crorepati Season 13

Amitabh Bachchan is all set to welcome singers Shaan and Sonu Nigam within the newest Shaandaar Shukravaar (Friday particular) episode of Kaun Banega Crorepati 13. While enjoying the sport with Amitabh, the singers can even be enjoying a spherical of antakshari. Amitabh can even be seen playfully teasing Shaan.

On Shaan’s flip, he says, “This track is devoted to you (Amitabh) from all of us. He sing Hum Tumse Pyaar Kitna. As quickly as he finishes the track, Amitabh teases Shaan and says that he sang the track for his wife, Radhika Mukherjee, who was current among the many viewers. “Yeh gaana aapne humare liye nahi gaya hai, jo aapke peeche baithi hain unke liye gaaya hai (You did not sing this track for me however for the particular person sitting behind you).”

Hearing this, the viewers begins laughing and Amitabh asks Radhika, “Sahi keh raha hun na mein?” (Am I proper?) To which Radhika responds with a nod.

In one other promo, Sonu was seen complimenting Shaan by saying, “I like Shaan because he has a good soul.” Shaan then replies, “I’ve never said this, but he (Sonu) has been my inspiration and I would like to sing a few lines for him.” Shaan then sings a friendship track for him.

Shaan and Sonu Nigam might be donating their successful quantity within the sport to the Ashok Khosla belief, which works for residents of previous age houses. The episode will air on October 22, at 9:00 pm on Sony Entertainment Television.

The episode will air on October 22, at 9:00 pm on Sony Entertainment Television. 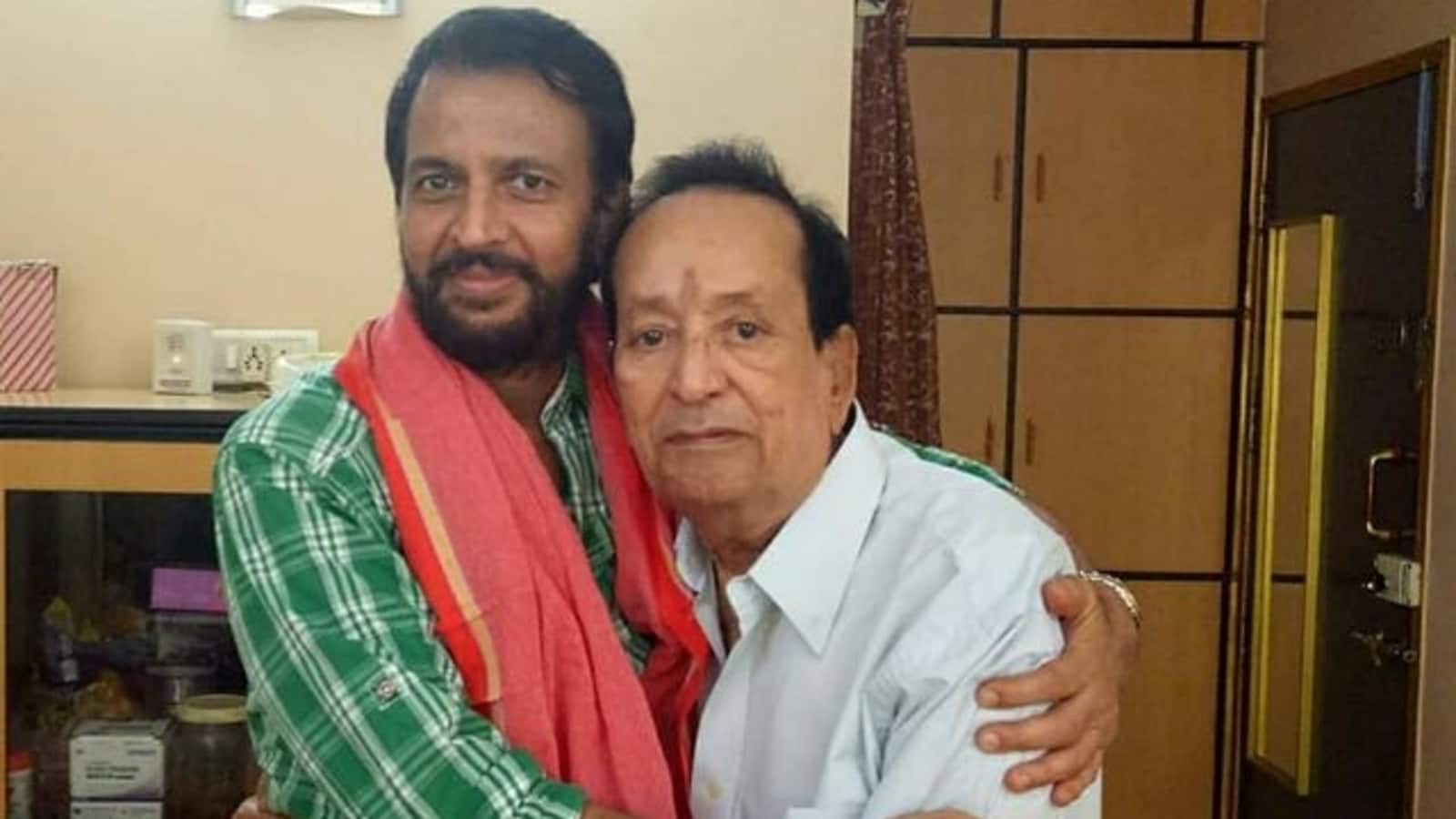 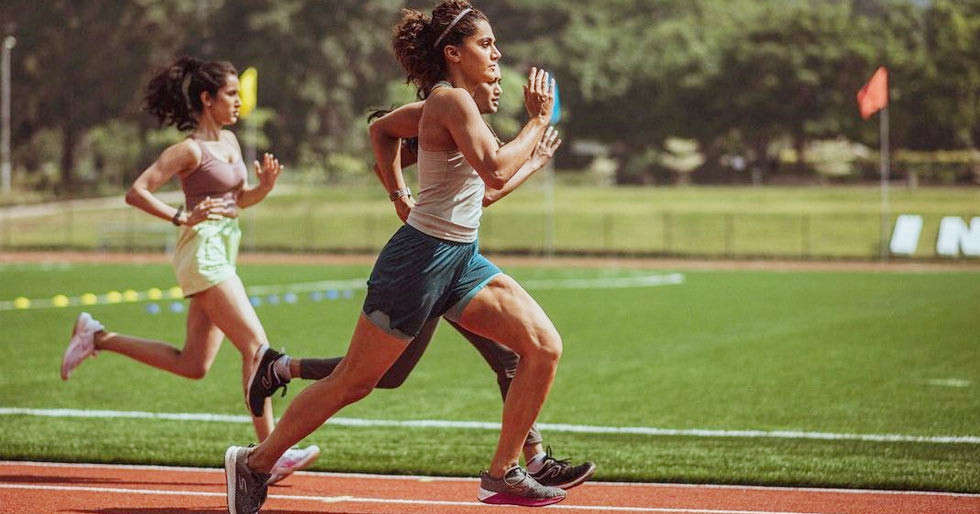 Taapsee Pannu wraps up the first schedule of Rashmi Rocket 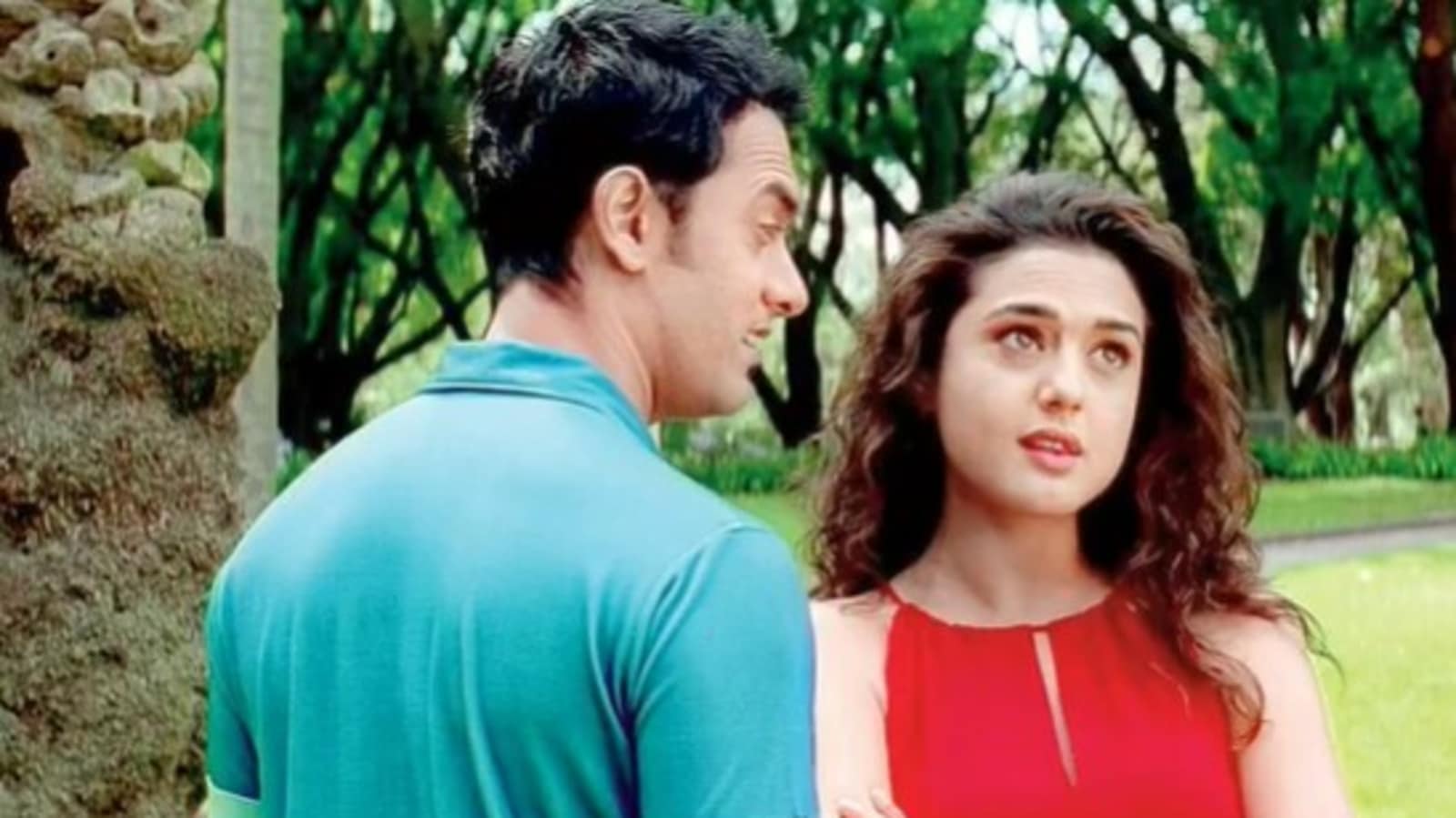 Kangana Ranaut recites a poem as she plays with snow; wants her ashes to be… 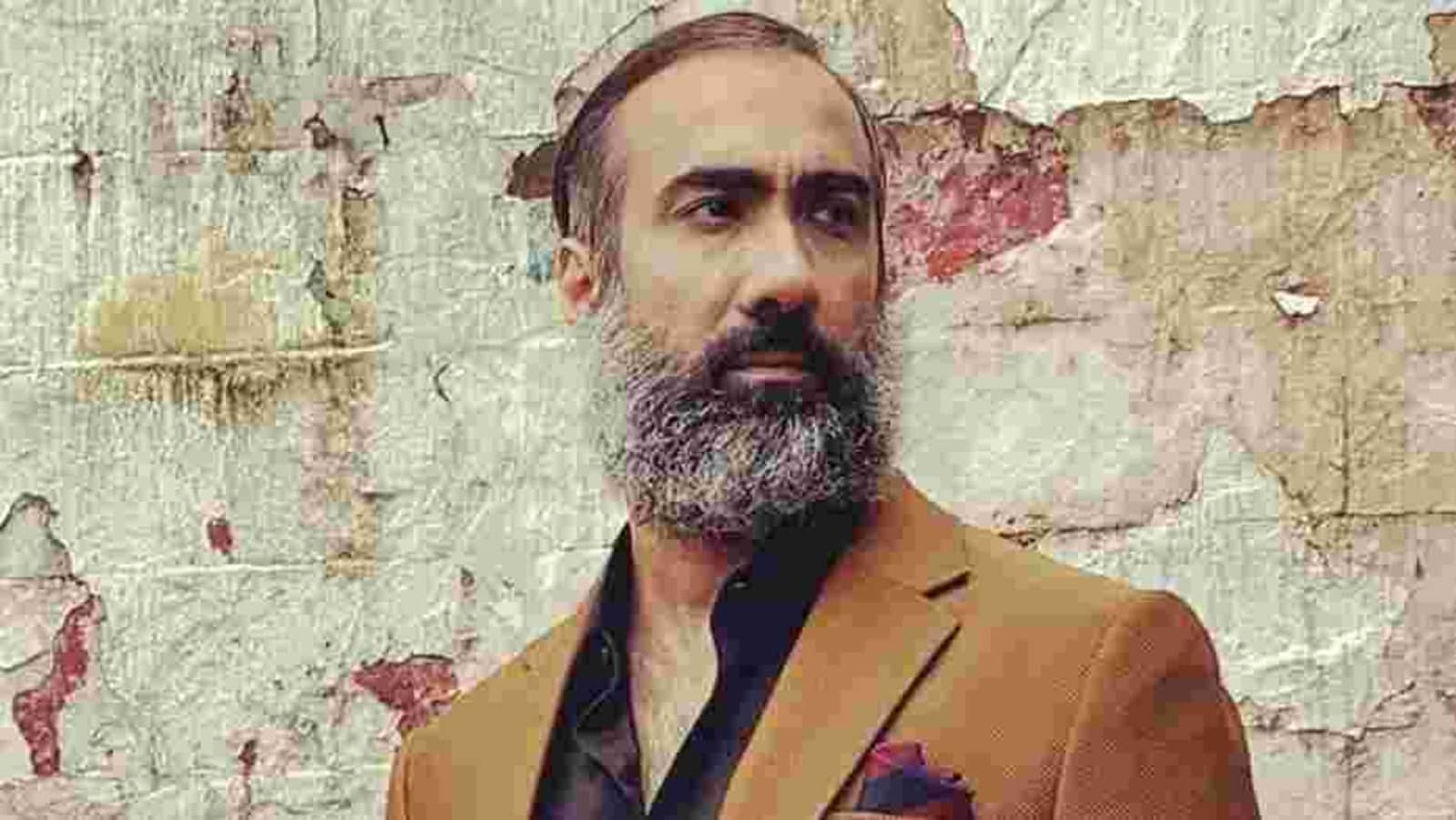