Actor Matt Damon has revealed that he would love to go to India once more and likewise shoot a film. In a brand new interview, Matt stated that although he visited India over half a dozen occasions, he has solely shot one film in India.

Matt Damon had visited India for the shoot of The Bourne Supremacy (2004) in Goa. He had then travelled to Chennai in 2009 after which in 2013.

In an interview with India Today, Matt Damon stated, “I would love to visit again. I have been to India several times and hopefully, the Covid-19 situation will get better, and we will all be able to travel across the globe. I would love to shoot a movie in India. I have visited India eight or nine times, but I have shot a movie there only once, which was almost 18 years ago. We shot The Bourne Supremacy in Goa and that was my last visit to India. I have some fond memories of India. It is a magical and beautiful place and I hope to visit it many times in the future.”

Speaking on sharing display screen house with Ben Affleck in The Last Duel, Matt stated, “I was deeply appreciative that we were able to do this. There was also the issue of Covid-19. We got shut down halfway through. So, to come back and finish the movie was this extra layer of gratitude, to look at all the people and the crew, everyone was wearing face masks and doing everything to battle the virus. Our crew in Ireland had to live away from their families in a hotel because we all had to be in a bubble and so, there were a lot of sacrifices everyone made to make this movie possible, and we definitely felt grateful.”

The Last Duel is directed by Ridley Scott. The plot follows knight Jean de Carrouges (Matt) in 14th century France and his friend-turned-enemy Jacques Le Gris (Adam Driver) as they enter a trial by fight after the latter is accused of rape by Carrouges’ spouse Marguerite (Jodie Comer). 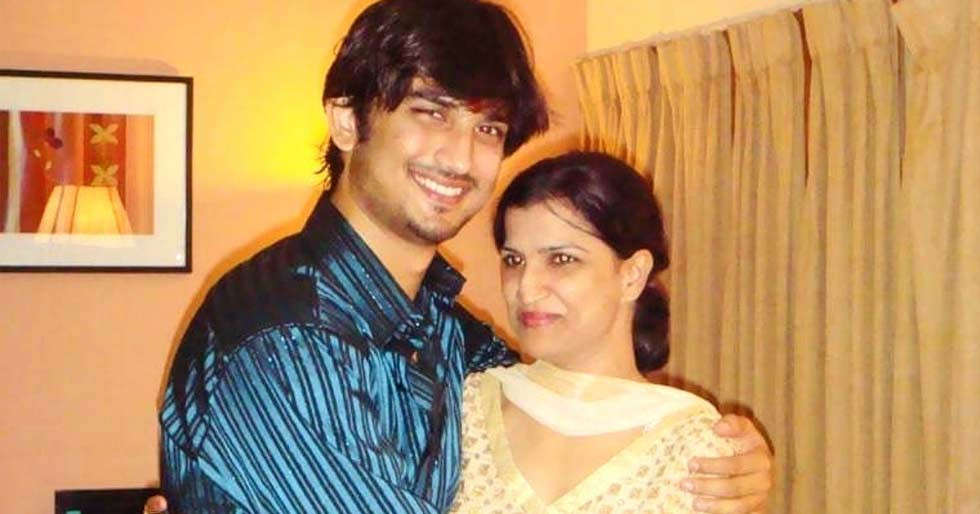 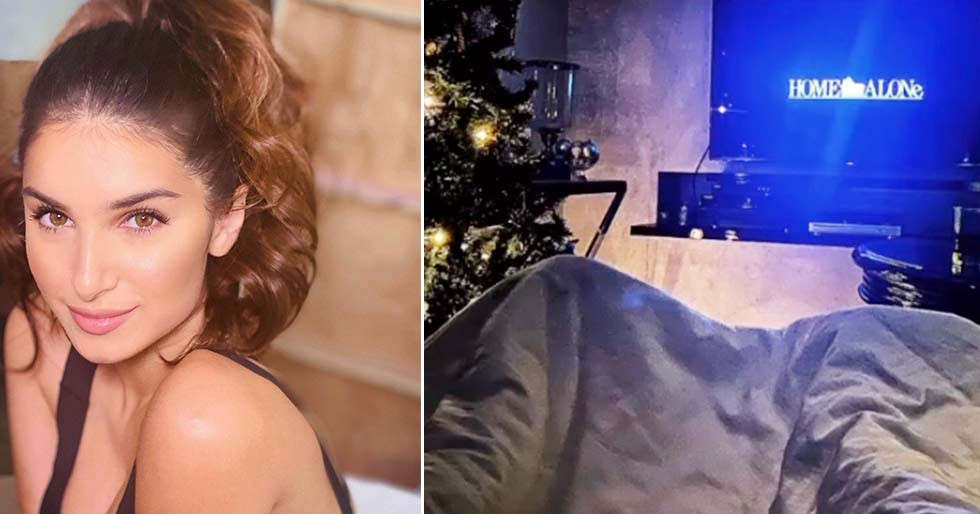 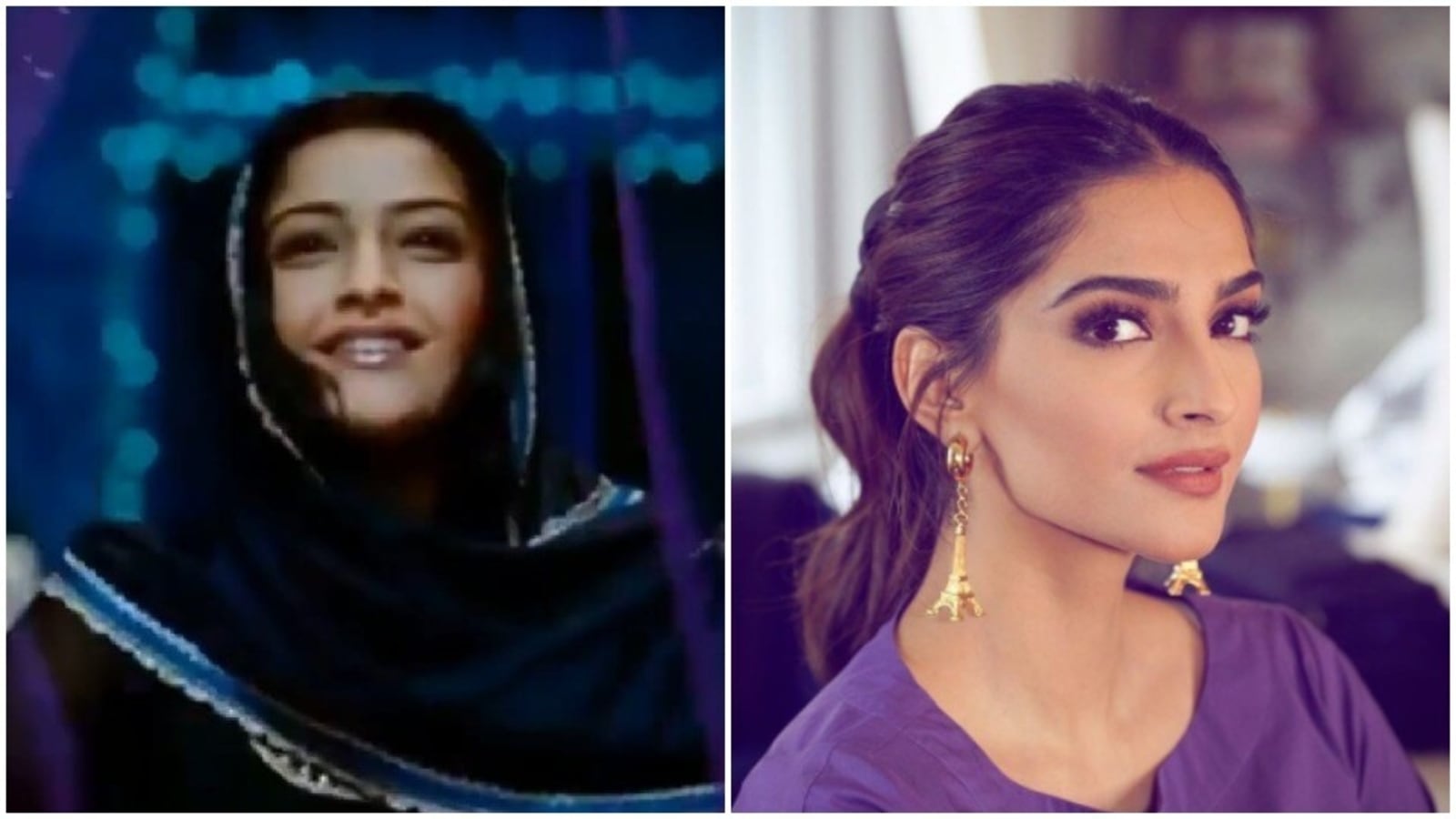 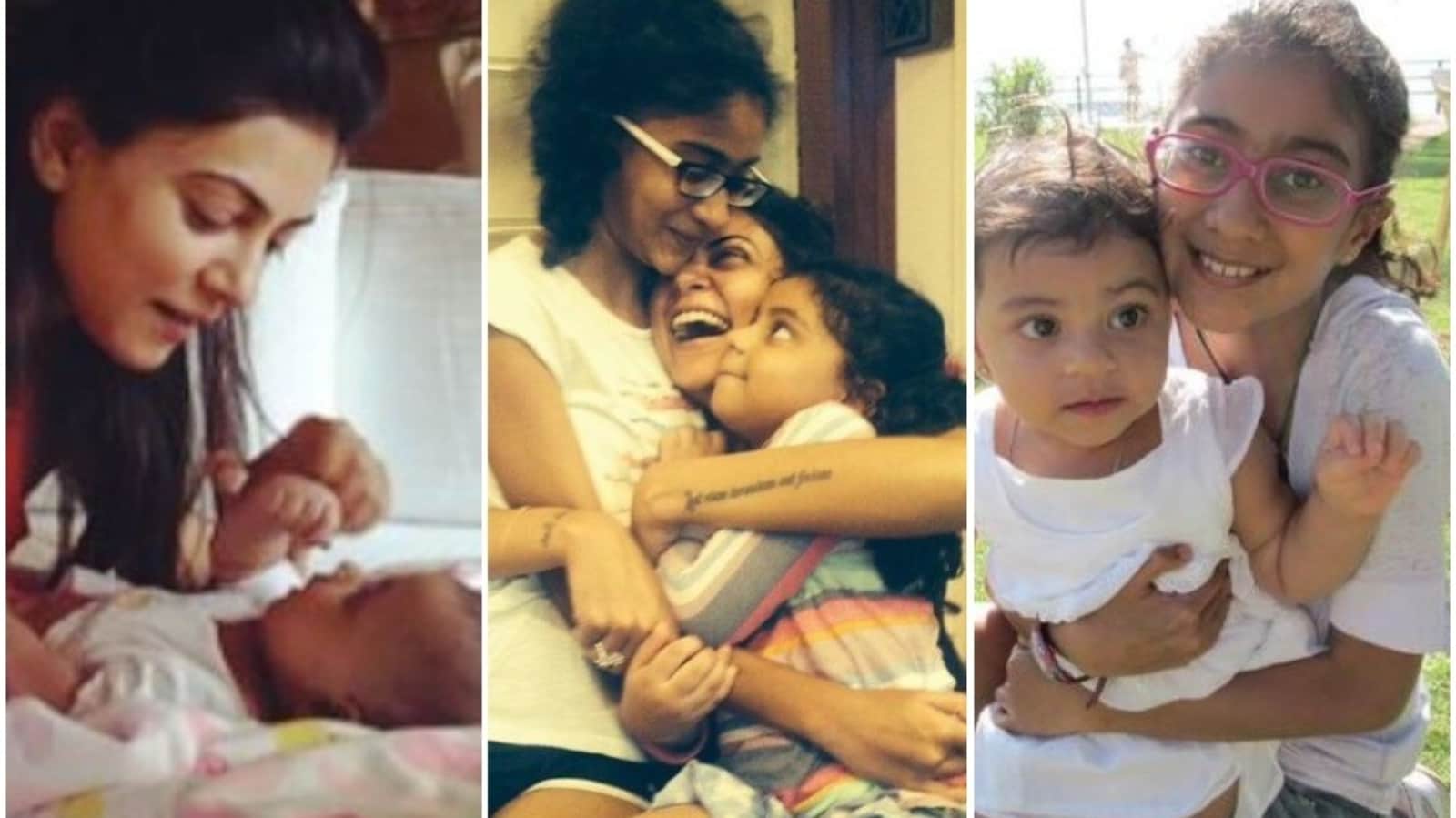 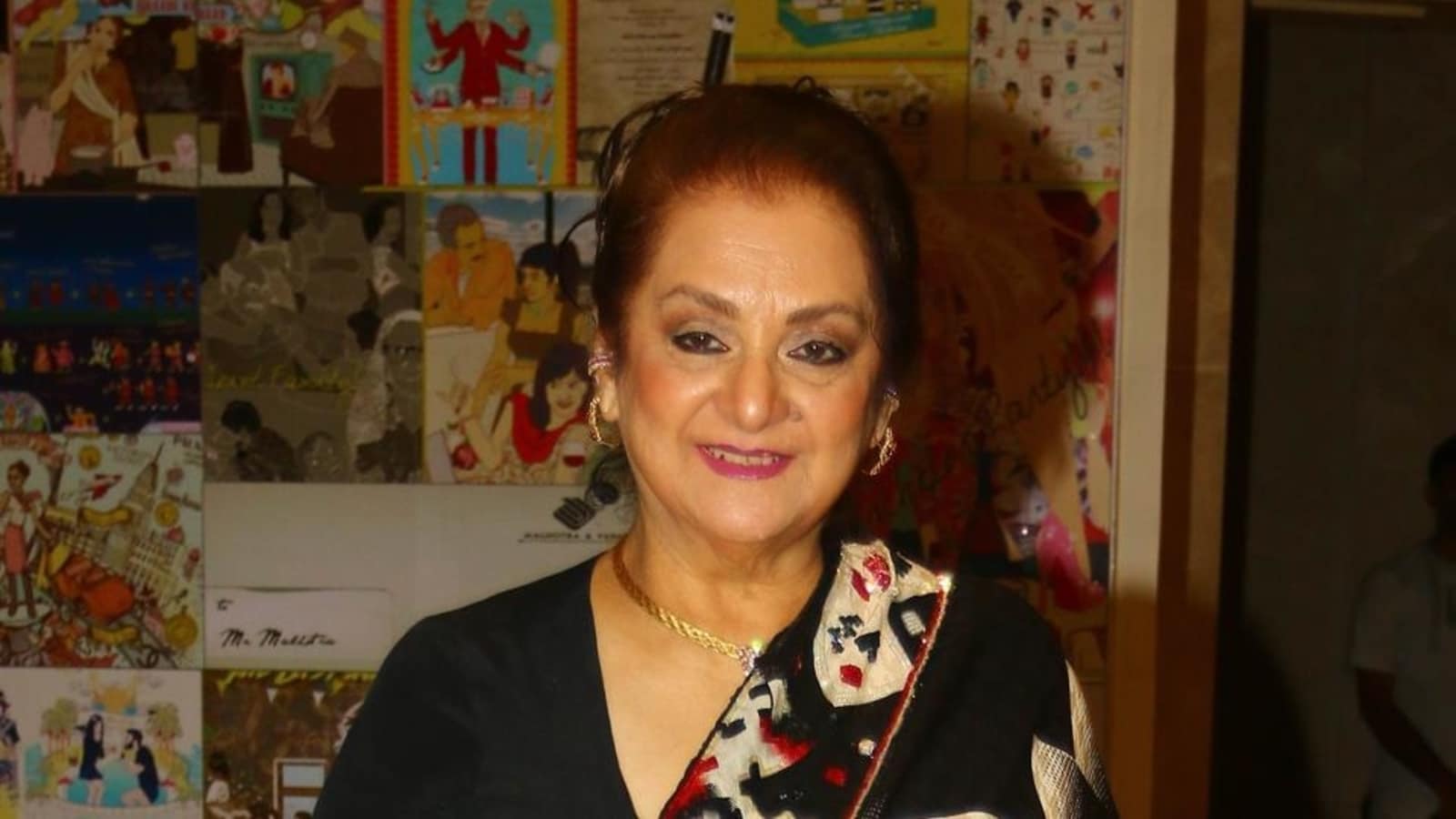