Nia Sharma’s newest flip as dancer in her music video Phoonk Le has been appreciated by followers. The actor reveals that despite the fact that she was nervous concerning the track, she took inspiration from Bollywood’s dancing divas Katrina Kaif, Malaika Arora, and Bipasha Basu.

Although Nia is not any stranger to doing music movies, she feels that Phoonk Le is completely different from what she has performed previously as it’s nearer to the large-scale Bollywood merchandise numbers. In a latest interview, she talked about what inspired her to say sure to it and the way she ready for it.

Speaking to Bollywood Life, she stated that she agreed to do the track as a result of she grew up admiring Malaika and Katrina and wished to observe of their footsteps. “I have grown up watching Chaiyya Chaiyya. Katrina Kaif killing every song she does, be it Sheila Ki Jawaani, Kamli, it’s like she has the fire in her and if I got something similar why wouldn’t I do that,” she stated.

The actor added that she took inspiration from Malaika and Bipasha’s merchandise numbers however all the time puzzled if she would have the opportunity to emulate them. Nia stated, “I did a lot of homework by watching Malaika Arora’s Munni Badnam, Bipasha Basu’s Beedi Jalai le, and when I saw them doing this onscreen I wondered will I ever be able to do this, will I be able to do this, you keep seeing Malaika Arora and look what she does, which is quite magic.” 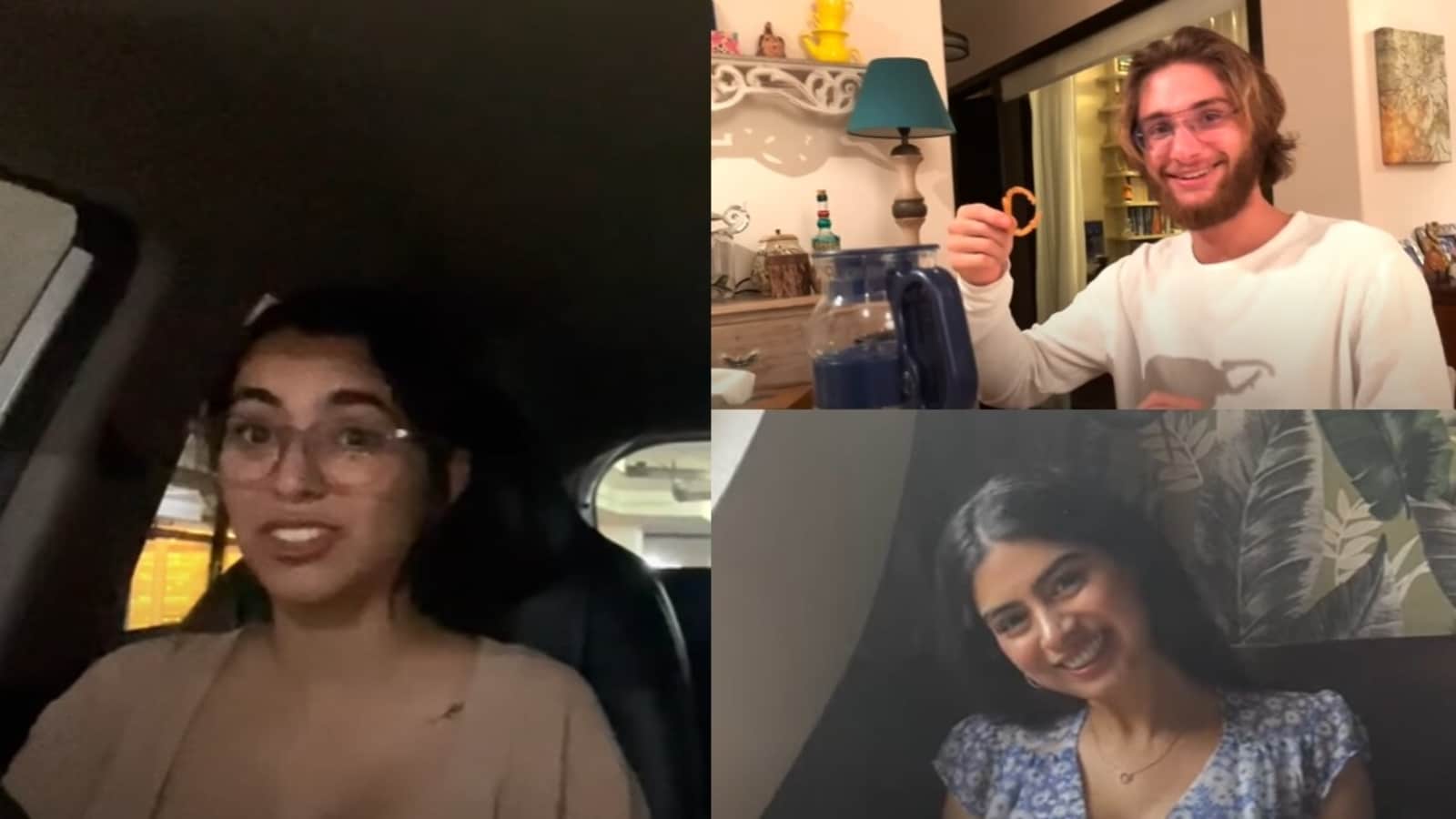 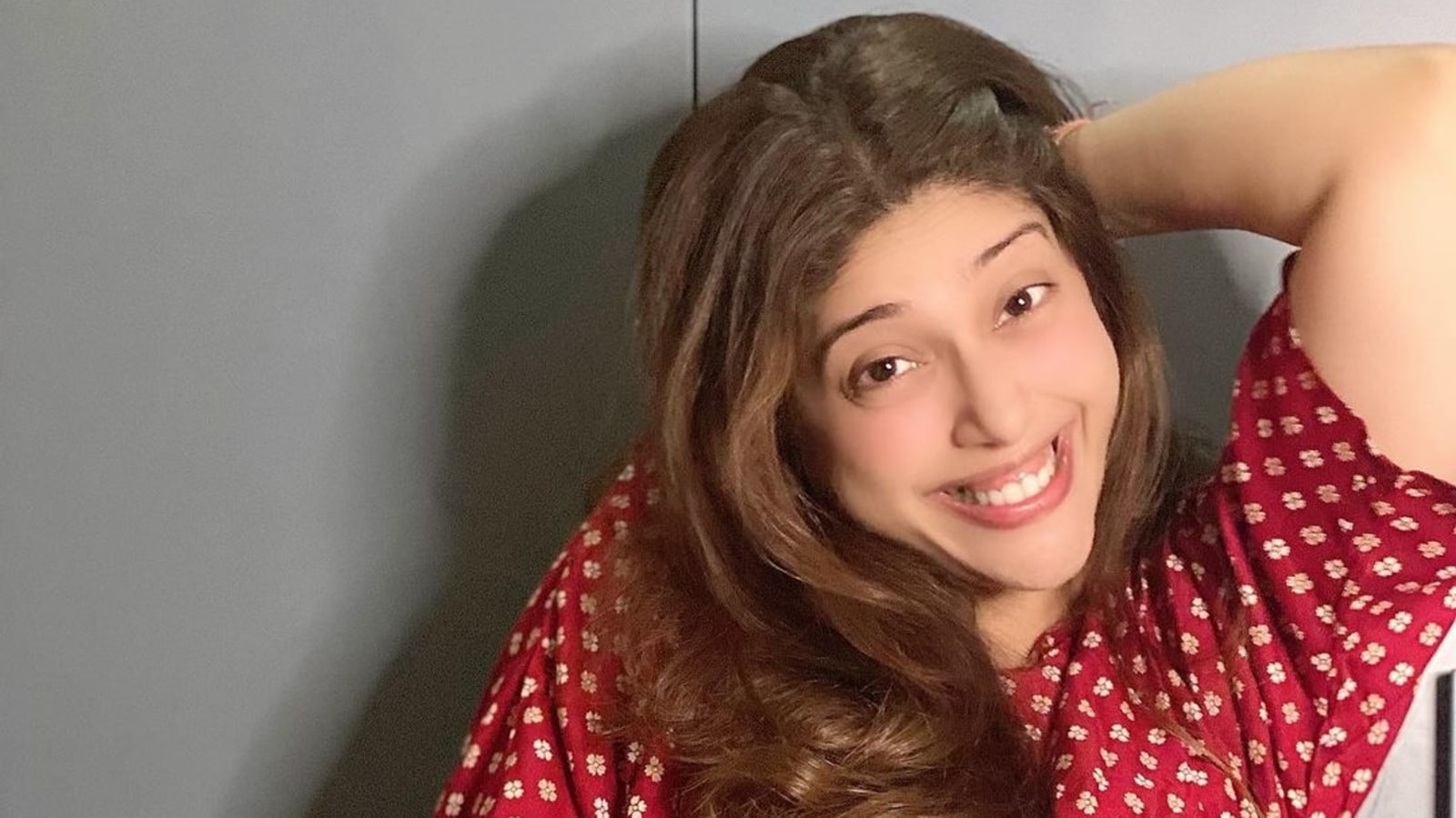 Addite Malik shares why she started formula feed for her child: ‘Making this process of…