Taking to Twitter, she shared Seema’s story by Yuva India and captioned her post, “Educate a girl and she can change the world … Such an inspiring achievement. Bravo Seema to see this Can’t wait to see what you do next. “

Sharing Seema’s story and her photos on Instagram, Yuva India wrote, “Last week, 2021 graduates and coaches Seema – a young class – were offered and accepted a full scholarship at Harvard University in Cambridge, Massachusetts Taken. Seema was also accepted at Ashoka University., Middlebury College, and Trinity College. Seema is the daughter of illiterate parents in a village in Ormanjhi. Her family lives in subsistence farming as well as in a local yarn factory. Depends on the father’s job. After joining a youth football team in 2012, Seema did it. To avoid child marriage, defended his right to an education, and despite being ridiculed for wearing shorts for years. Played. She would be the first woman in her family to attend a university. “

“Harvard University, widely regarded as one of the best universities in the world, had a historically low acceptance rate this year due to a record number of applications – just 3.4%. Defying all odds Tellingly, Seema has won a spot at Harvard during this intense competition. Year. Although Seema does not know what subject she will come up with at Harvard University yet, she has a clear vision for the future: “Gender Equality is a development that I want to see in my village and all over the world. To bring gender equality. Community is necessary to reduce injustice against gender discrimination, domestic violence, child marriage etc. against women. It will show not only economic development but also social, where women participate in decision making in each household, ”said Page.

“There is a plan to start an organization for women in my village. The program will have two goals. One is to start a small business, which will train women to be financially independent. The second is to empower women about their rights.” Educating in and building a large network. Supporting women by providing them with the necessary business skills and knowledge. “Conclusion, Seema! We are all very proud of you, ”it said. 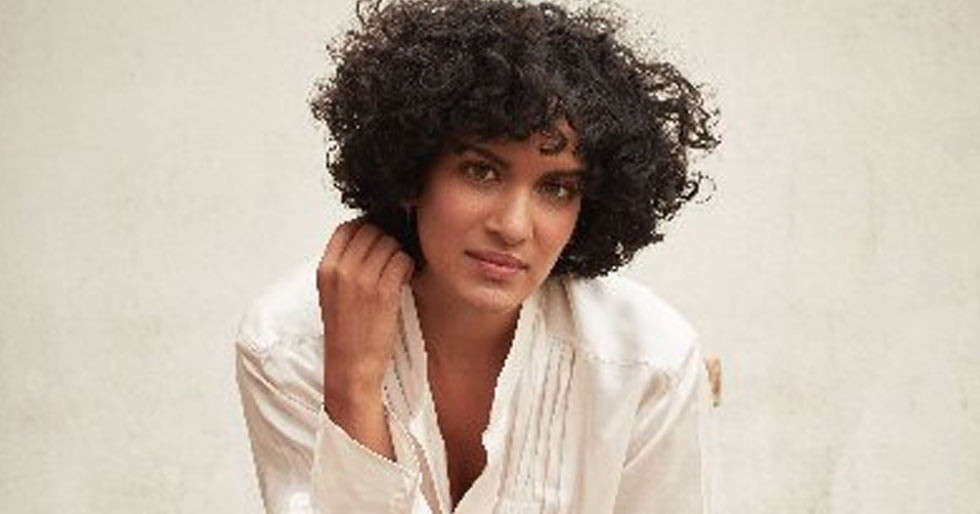 Juhi Chawla stranded at airport, hits out at AAI

Sarah Hyland, Wells Adams celebrate what would have been their wedding day