Amazon Prime Video has unveiled a new comedy and drama series called Rasbhari, starring Swara Bhasker (Veeri Di Wedding) at the helm. Created by Tanveer Bookwala (Ragini MMS 2) and Shantanu Srivastava (Kaushiki), Rasbhari is part of the story of a boy who falls in love with his teacher (Bhasker) and part of the social drama about the witch-hunt of the alleged “sex” of the teacher. “obsessed” alter ego: Rasbhari. The series is already available on Amazon, as it was released without any fanfare. The Rasbhari trailer points out why that might be the case, as the new Amazon series appears to be made only for pruritic interests.

Rasbhari is the seventh series from India in 2020 for Amazon, after the war drama miniseries directed by Kabir Khan The Forgotten Army in January, the black comedy miniseries Afsos by comedian Anirban Dasgupta in February, the second season of the comedy drama Pushpavalli by comedian Sumukhi Suresh in March, the comedy drama Panchayat created by TVF, and the second season of the romantic comedy drama Four More Shots Please! in April, and the neo-noir crime thriller produced by Anushka Sharma Paatal Lok in May. The Rasbhari addition appears to be an Amazon case simply by making sure it has released a new Indian series every month in 2020.

Here is the official synopsis of Rasbhari from Amazon:

“Nand is amongst the rush of men who pursue Shanu, the new English teacher in Meerut. Upon his discovering her supposed alter-ego, the sex-obsessed spirit of Rasbhari, their relationship takes a new turn. A now matured Nand, takes up the responsibility of saving Shanu from the ongoing witch hunt by the women of the town initiated by his own mother, Pushpa.” 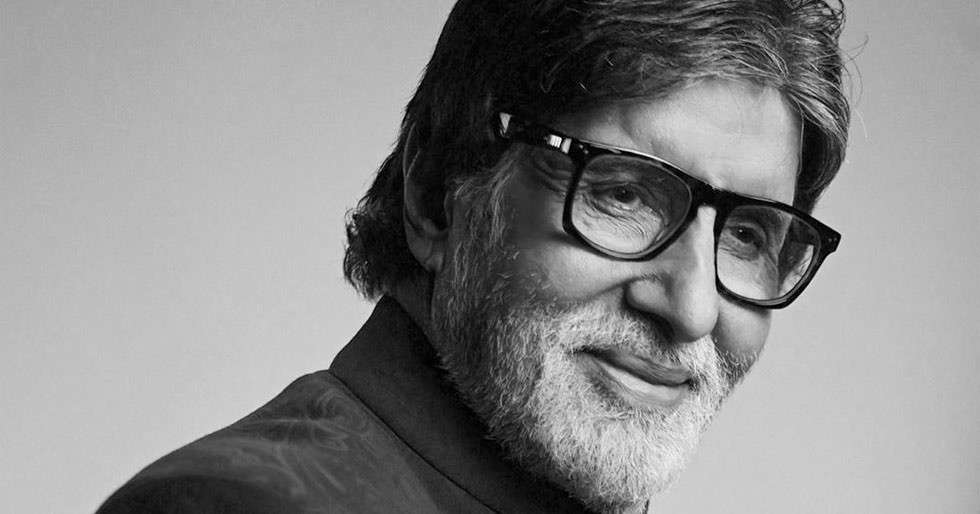 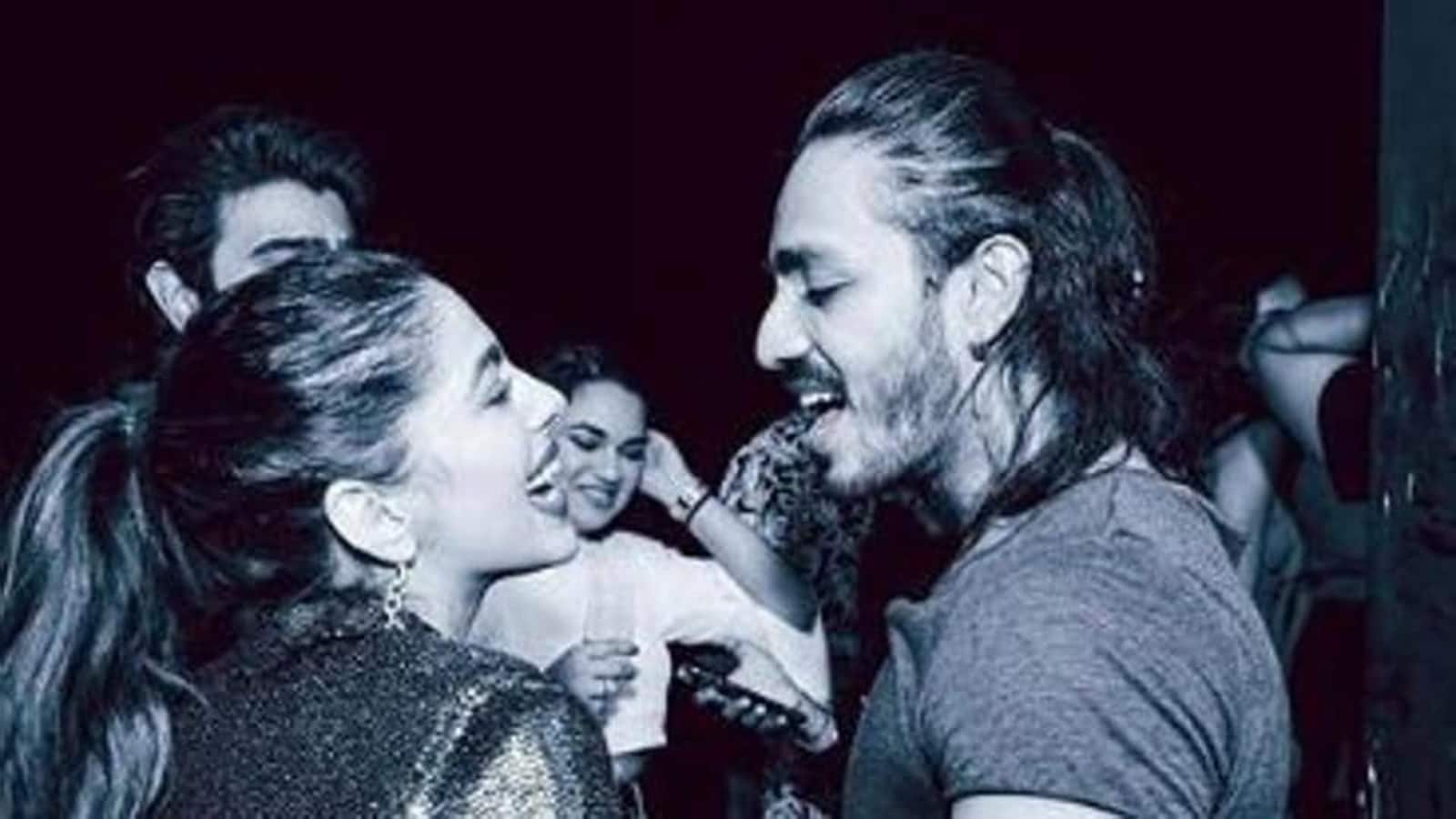 Ramayan to be re-telecast on Doordarshan from 28 March, Prakash Javadekar announces ‘on public demand’-… 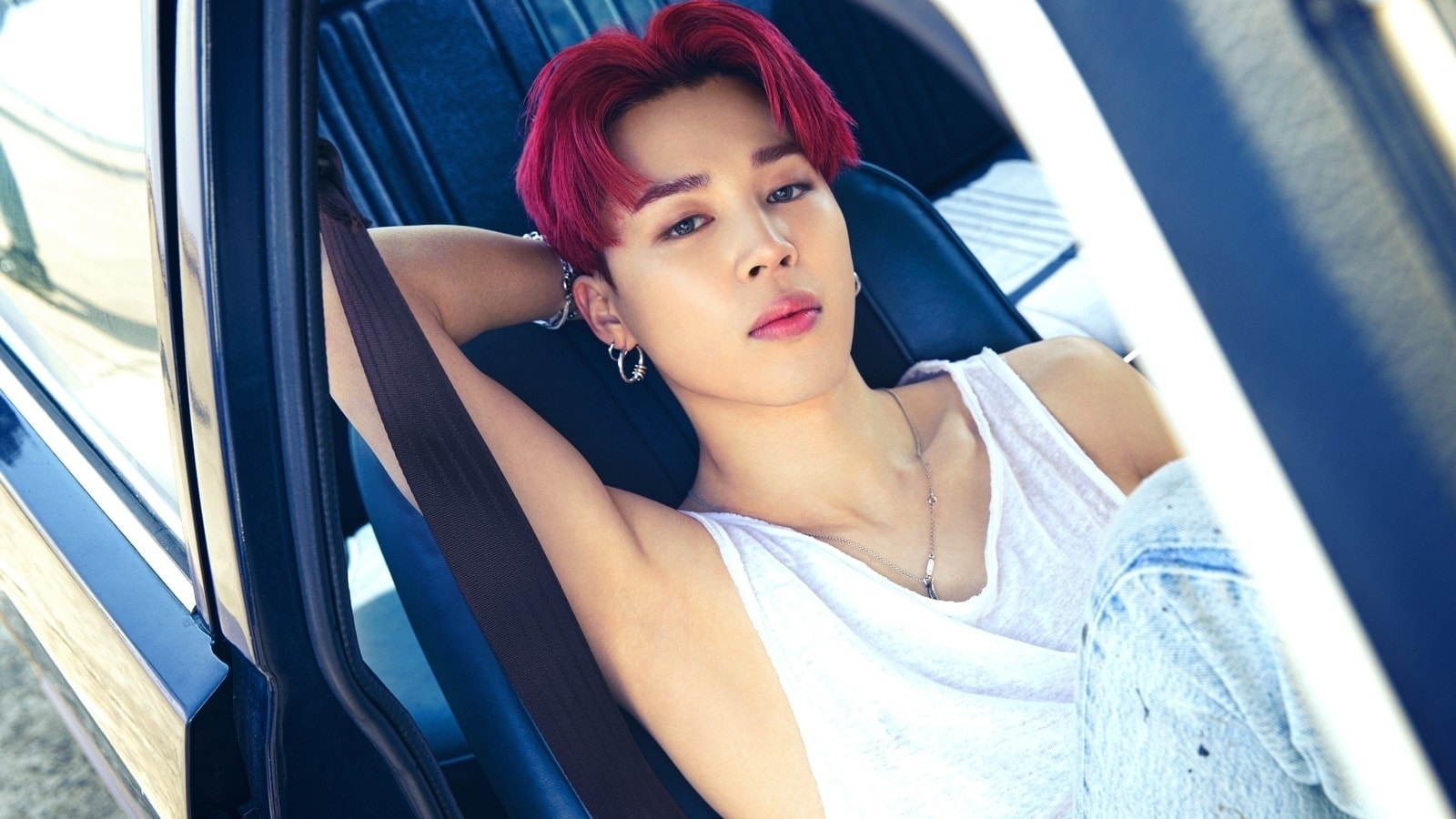 BTS: Did you know birthday boy Jimin almost didn’t debut because he ‘wasn’t a good… 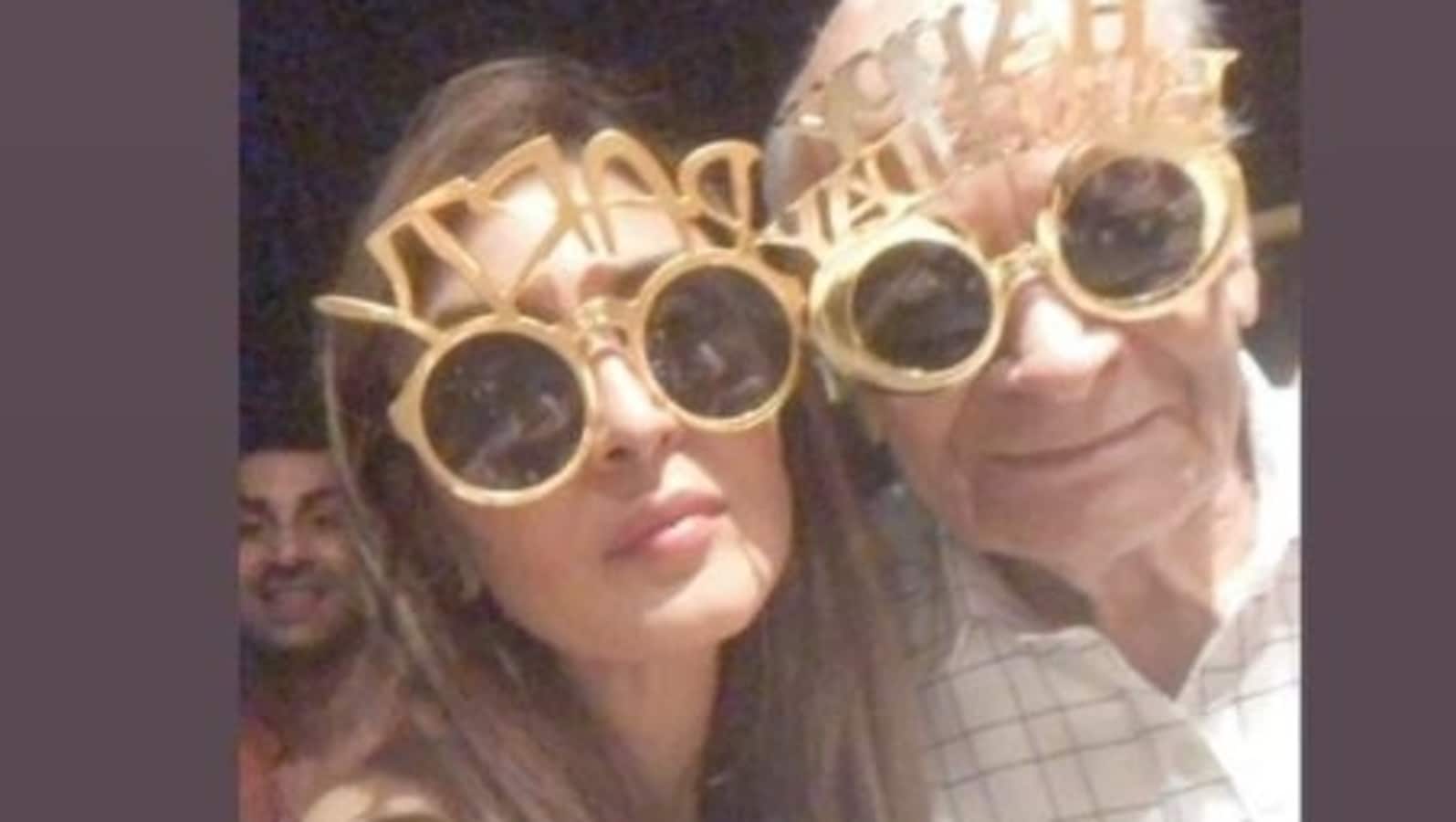 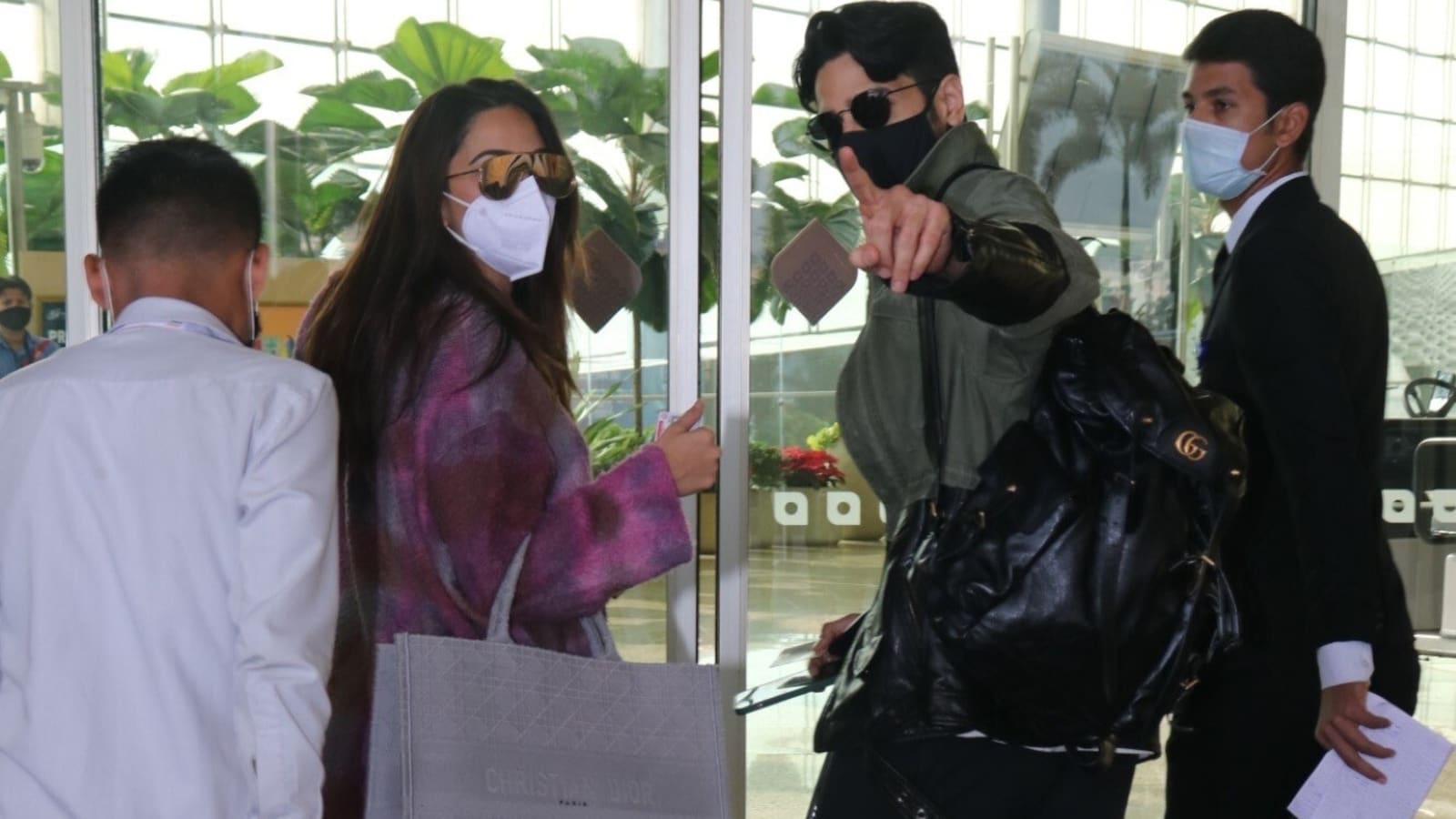