The unique music was sung by singers Arijit Singh and Antara Mitra. Atif Aslam additionally gave a message to Shah Rukh in the interview saying that he would like to sing for the actor any day.

In an interview with BBC, the host requested if it was true he had refused to sing a music for Shah Rukh Khan as he was busy. Laughing at the question, Atif responded, “No, nothing of that sort. First of all, I came across him only once in my life and he is a wonderful person. But he never said it personally. His team got in touch with us and we recorded the song and we had sent back the song. But, it’s on record I’m saying, I don’t know what happened. His team didn’t put us through, our song…I think I still have the recording for it. Something happened which wasn’t conveyed to him. And the next thing I see Shah Rukh Khan saying ‘Atif Aslam wasn’t available for my song. Maybe he was too busy singing for a Chinese film’.”

In a message for Shah Rukh Khan, Atif said, “If Shah Rukh Khan watches this, I was not busy, not at all. I would never be busy for you and I’d love to sing for you any day. He should check with his team because we did the song.”

In an interview in 2015 with Dunya News, Shah Rukh was quoted by DNA as saying, “We had approached Atif Aslam to sign Gerua first. He did not have time for me. Then he must be singing for Chinese films now.”

Dilwale, launched in 2015, was directed by Rohit Shetty and produced by Gauri Khan. It featured Shah Rukh together with Kajol, Varun Dhawan and Kriti Sanon. 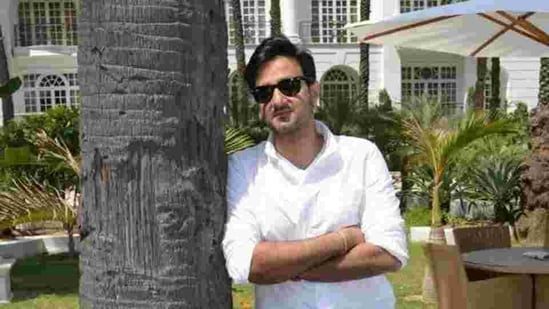 Did Pathan director Siddharth Anand slap an assistant on the set? Here is the truth

Laghushanka Movie Review And Rating {3/5}: To Tell Or Not To Tell 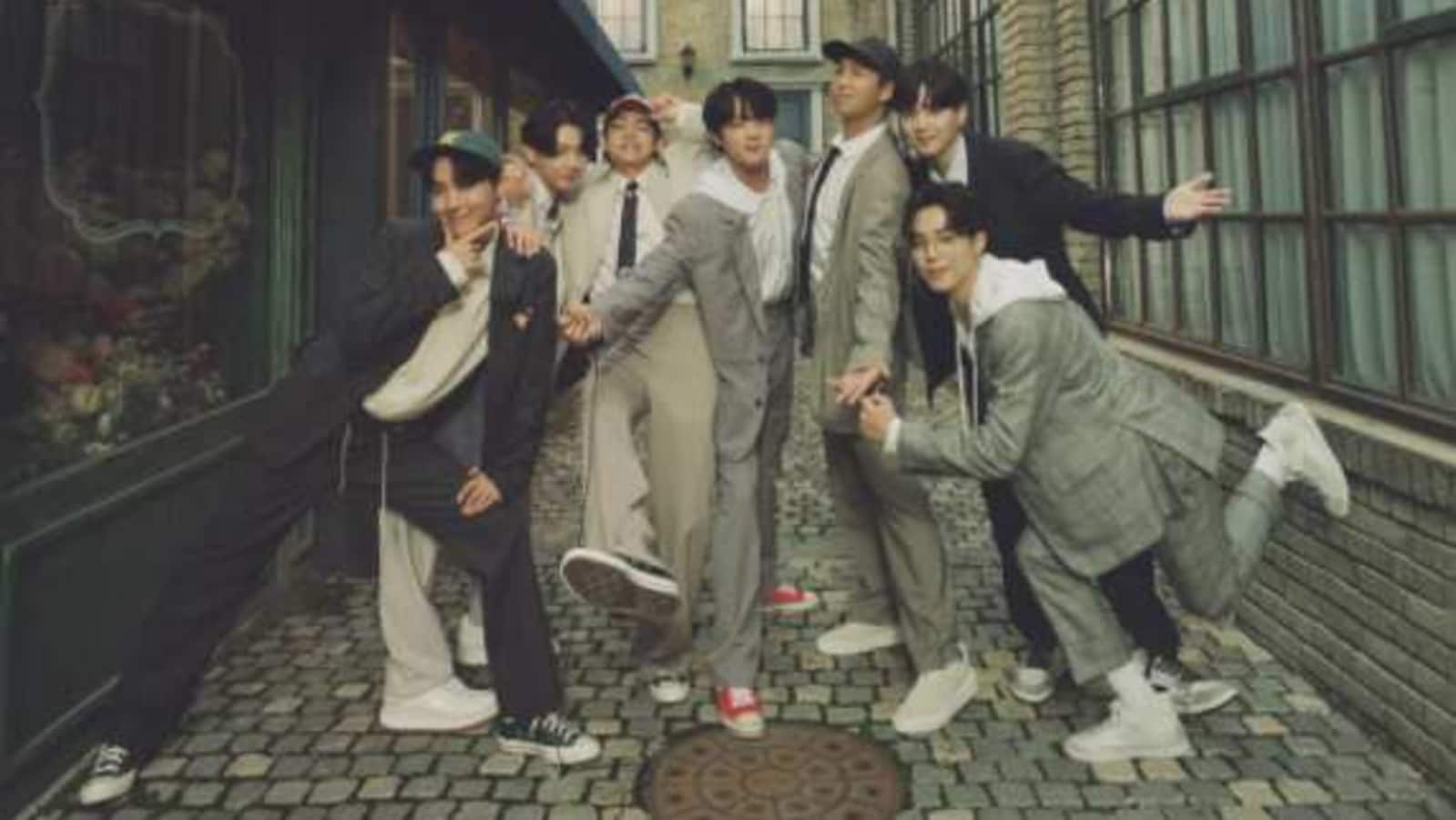 BTS at Grammys 2021: Fans chant ‘What Yoongi Wants Yoongi Gets’ as septet confirmed to…