Vishal Batra, the twin brother of Captain Vikram Batra, is happy with Shershaah and Sidharth Malhotra’s portrayal of the Kargil War hero. In a video shared on-line, Vishal and Sidharth sat collectively and mentioned the movie. Vishal additionally revealed a scene from the movie that left an impression on him.

Directed by Vishnu Varadhan, Shershaah is the story of Param Vir Chakra awardee Captain Vikram Batra, who was killed whereas on obligation in the Kargil War. While Sidharth performs him in the movie, Kiara Advani performs his girlfriend Dimple Cheema. The movie got here out on Amazon Prime on August 12.

“Let me very candidly share with you, when I met you for the first time, you were very charming. While it was during the transition when we started making the movie, underneath your charming personality, we found an actor who is very seasoned. And at that point of time, we decided that you are the right choice for getting Vikram on the screen. I think the way you got into the complete nitty-gritty and details of him as an individual is really worth appreciating,” Vishal advised Sidharth.

“One scene which has stayed in my mind and I would specifically mention that scene – you must remember when Vikram was posted in Sopore and you wanted to sip a cup of tea and you go to a vendor and he has a son. The way you really speak about what the son is doing and if he wants to study or where he wants to go in life… I think Vikram had the same character. Vikram was a loving and very caring guy. I think that is very beautiful and what I liked about the movie,” he added.

Vishal mentioned that when he noticed Sidharth in the uniform, he was reminded of his brother. “Of course, I had all those emotions running in my body and I could sense that Vikram is standing in front of me,” he mentioned. Later, he additionally mentioned, “Whenever I now think of Vikram and I see the man in uniform, because I couldn’t see Vikram during the last combat, so the last image now I have is you.” 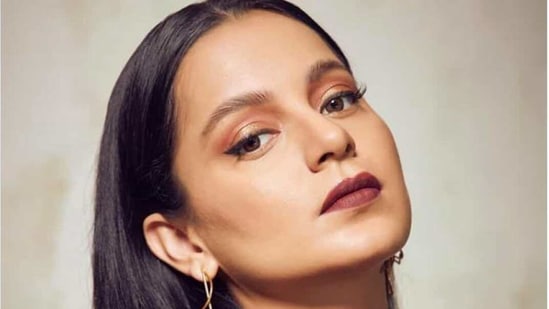 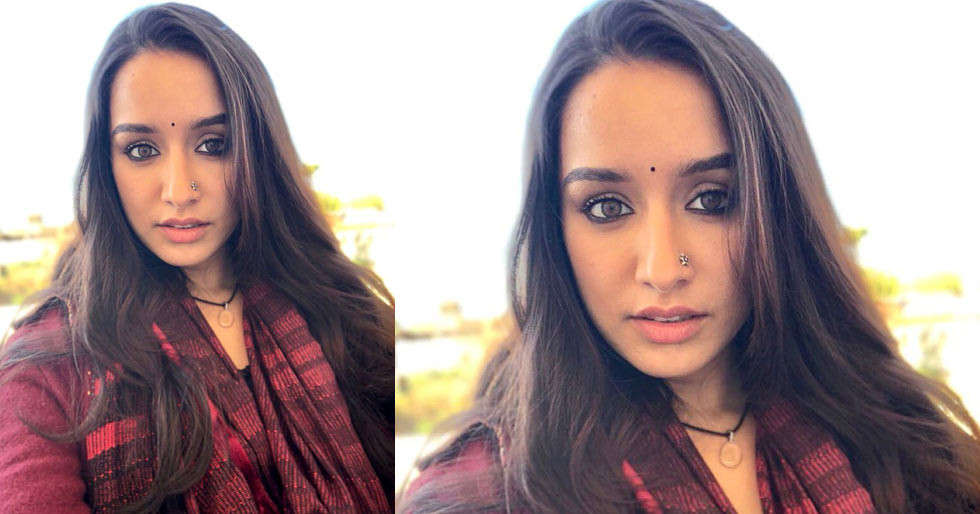 Shraddha Kapoor helps out photographers during the pandemic 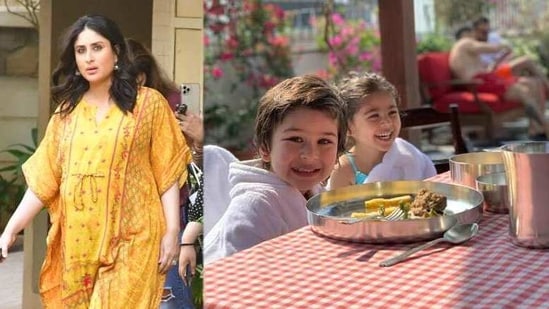