Shilpa Shetty made a candy confession about when she was courting now-husband Raj Kundra. The actor revealed that she was secretly courting Raj when she was a participant on UK’s well-known actuality present, Big Brother. At the time, Shilpa was additionally capturing for Anurag Basu’s film, Life In A Metro.

The musical drama revolved round 9 folks in Mumbai whose lives have been intertwined. The film’s songs have been hits, particularly In Dino. Shilpa lately appeared on a singing actuality present the place a contestant sang the track, bringing again a number of cherished reminiscences for the star.

After the efficiency ended, Shilpa revealed the track’s candy connection along with her love life. “I was shooting for Metro and during that time also went to the UK for Big Brother shoot,” she mentioned earlier than including, “At the same time I met Raj and he liked In Dino song very much. I made it my ringer tone as well. Whenever this song plays, a smile comes on my face,” she mentioned within the current episode of Indian Idol 12. The actor was on the episode to advertise her upcoming dance actuality present Super Dancer Chapter 4.

“I was sure that BB would not last long, but one week turned into three weeks and three months and eventually I stayed there for five-six months. Metro shoot was stalled but Anurag was generous and said that whenever you get time come back and I will shoot your portions in the film first,” she additionally revealed.

Shilpa and Raj have been married for nearly 12 years now. They tied the knot on November 22, 2009. The couple shares a nine-year-old son Viaan and welcomed their daughter Samisha final year. The duo continues to present followers ‘couple objectives’ with their candy Instagram exchanges.

Recently, Shilpa was impressed by Raj’s dance efficiency at Harman Baweja’s sangeet. The businessman delivered a well-rehearsed efficiency on the pre-wedding ceremony. 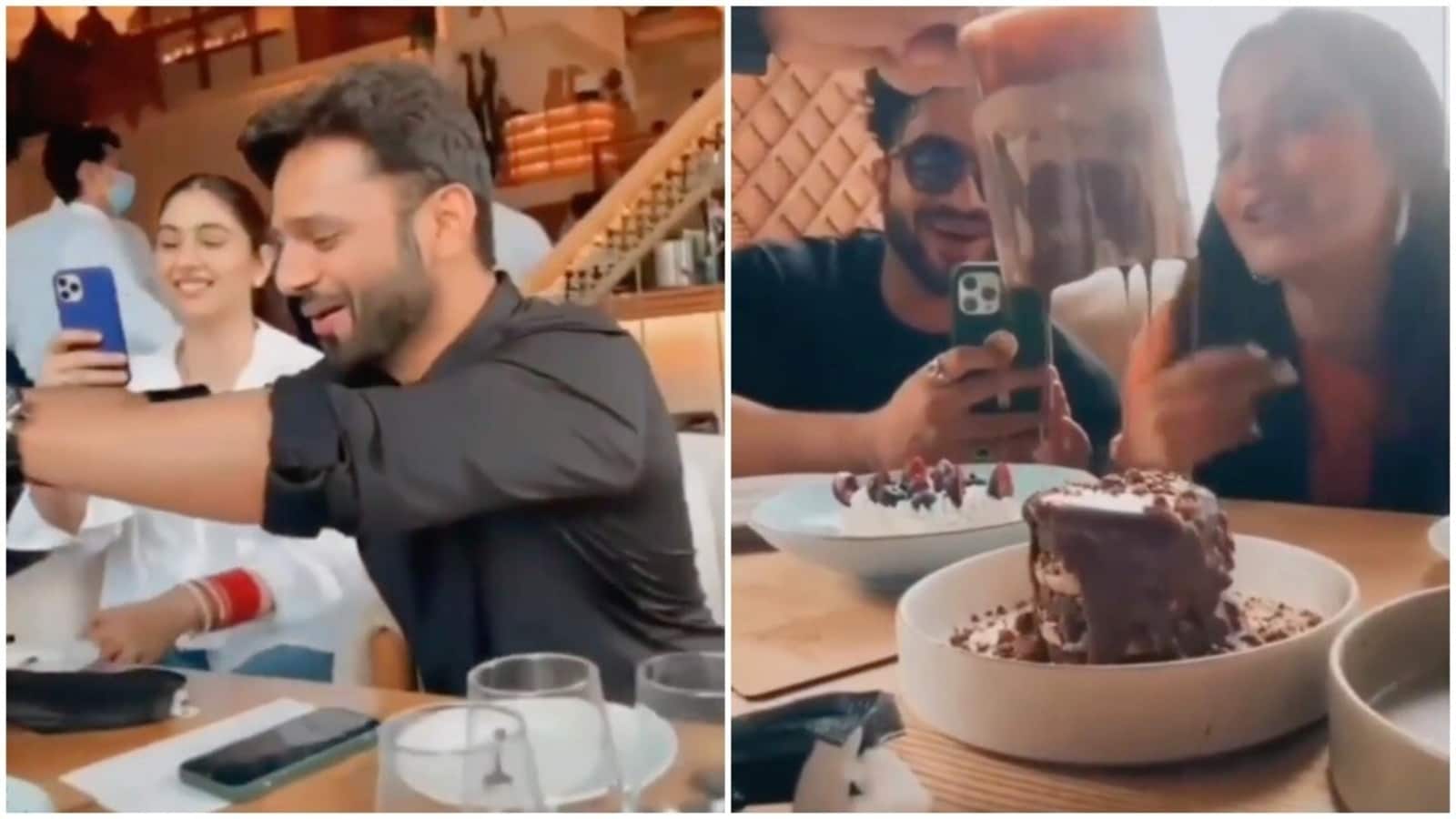 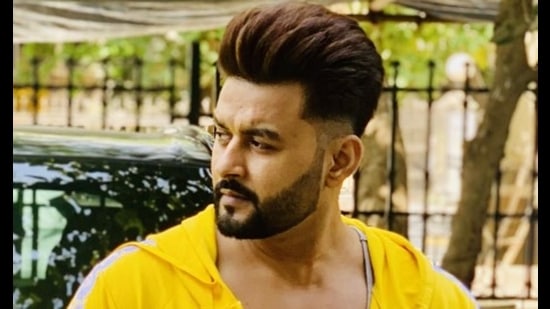 Krishna Kaurav: I never lost hope even when my film got shelved 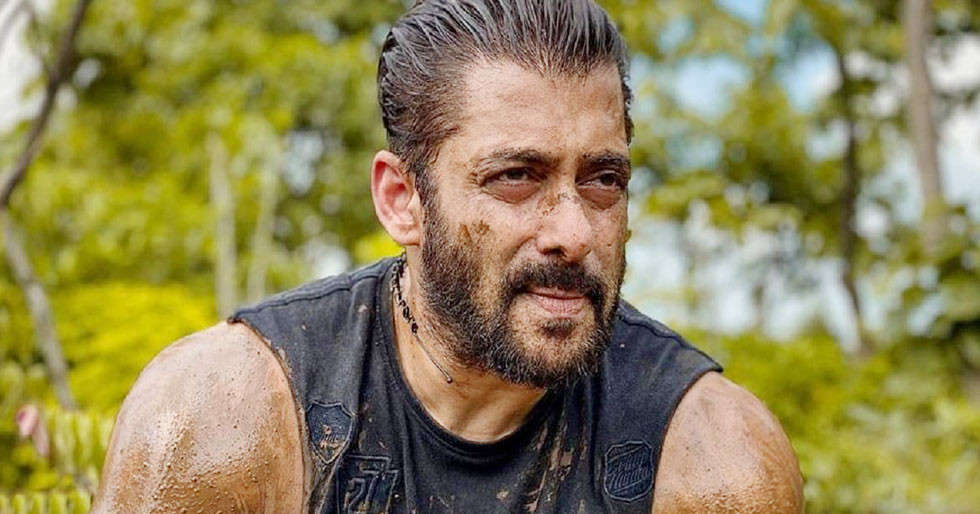 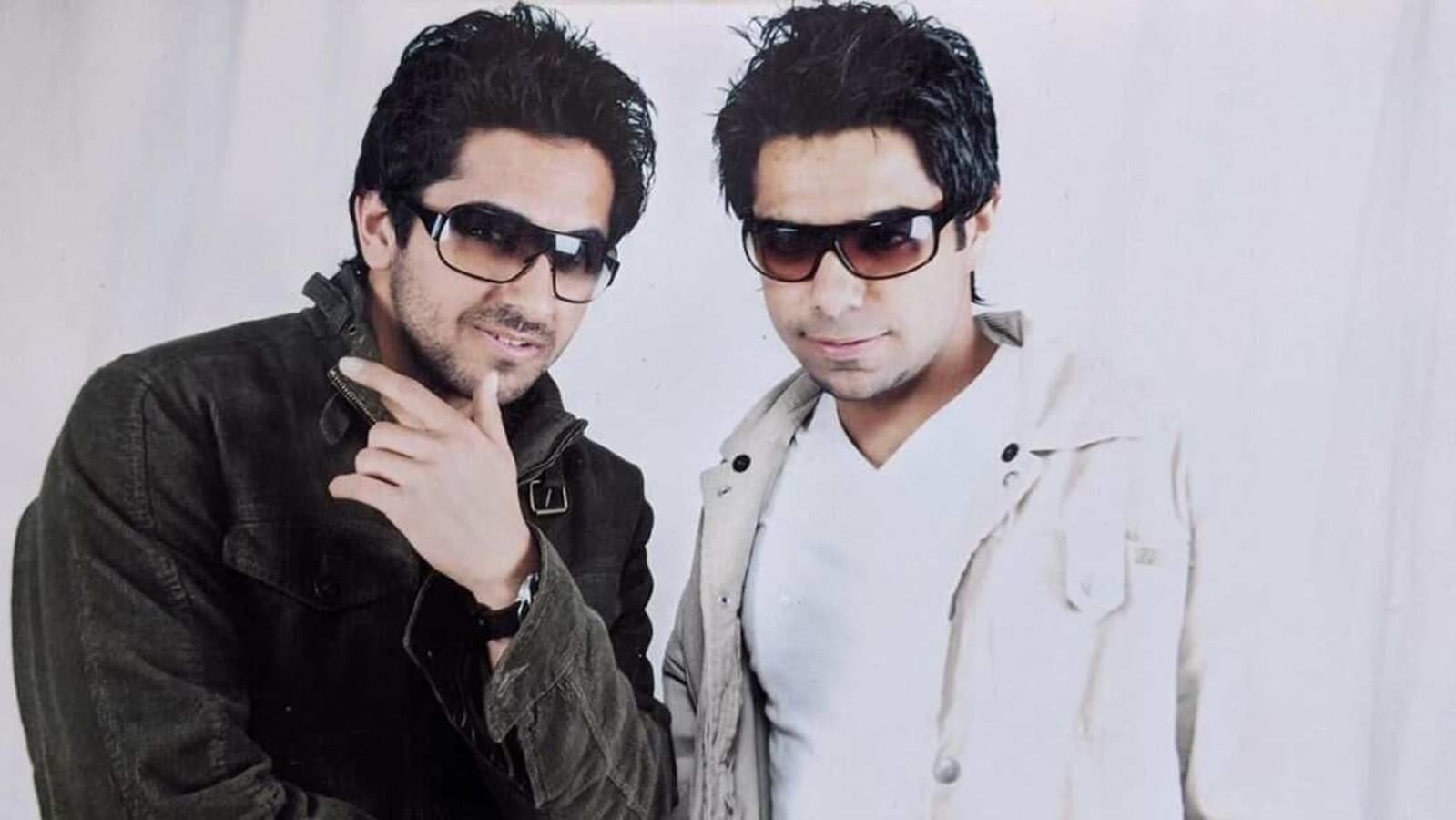 Ayushmann Khurrana, Aparshakti Khurana are almost unidentifiable in this throwback pic: ‘We were 8 times…