A 900-bed Kovid-19 hospital jointly set up by DRDO and the Government of Gujarat started functioning in Ahmedabad on Sunday.

According to the Chief Minister’s Office (CMO), in view of the spike in Kovid-19 cases, a facility named Dhanvantari Kovid Hospital has been set up at the Gujarat University Convention Center.

The CMO said in a press note, “The 900-bed Dhanvantari Kovid Hospital at the Gujarat University Convention Center in Ahmedabad has started treating patients from today. Only ‘referral’ patients will be admitted for treatment in this hospital . ” .

According to the state government, the capacity of the facility can be increased to 500 beds.

Shah told reporters on Friday that the facility, set up by the Defense Research and Development Organization (DRDO) in collaboration with the Gujarat government, has all the necessary equipment and facilities including CT scans.

The Center recently announced that 25 doctors and 75 paramedics of paramilitary forces would be deployed at the facility.

Shah had said that another temporary hospital with 1,200 beds would soon come up in Gandhinagar.

On Saturday, 14,097 Kovid-19 cases were reported in Gujarat, the highest single-day spike to date, taking the overall infection count in the state to 4,81,737.

According to official figures, the toll was increased to 6,171 on Saturday in the state, while it had the highest single-day count of 152 in the state, as against 1,07,594 active cases in the state. 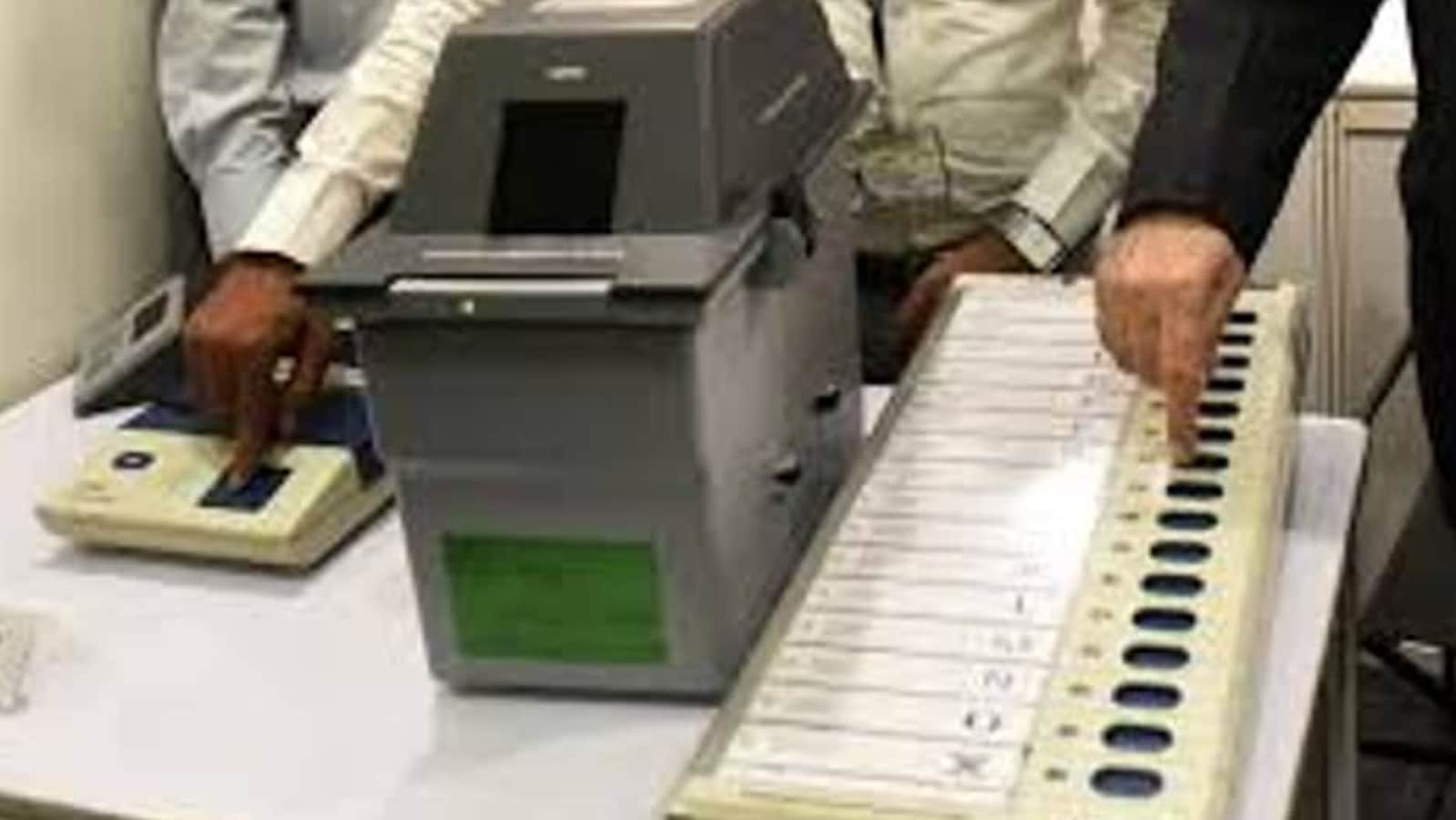 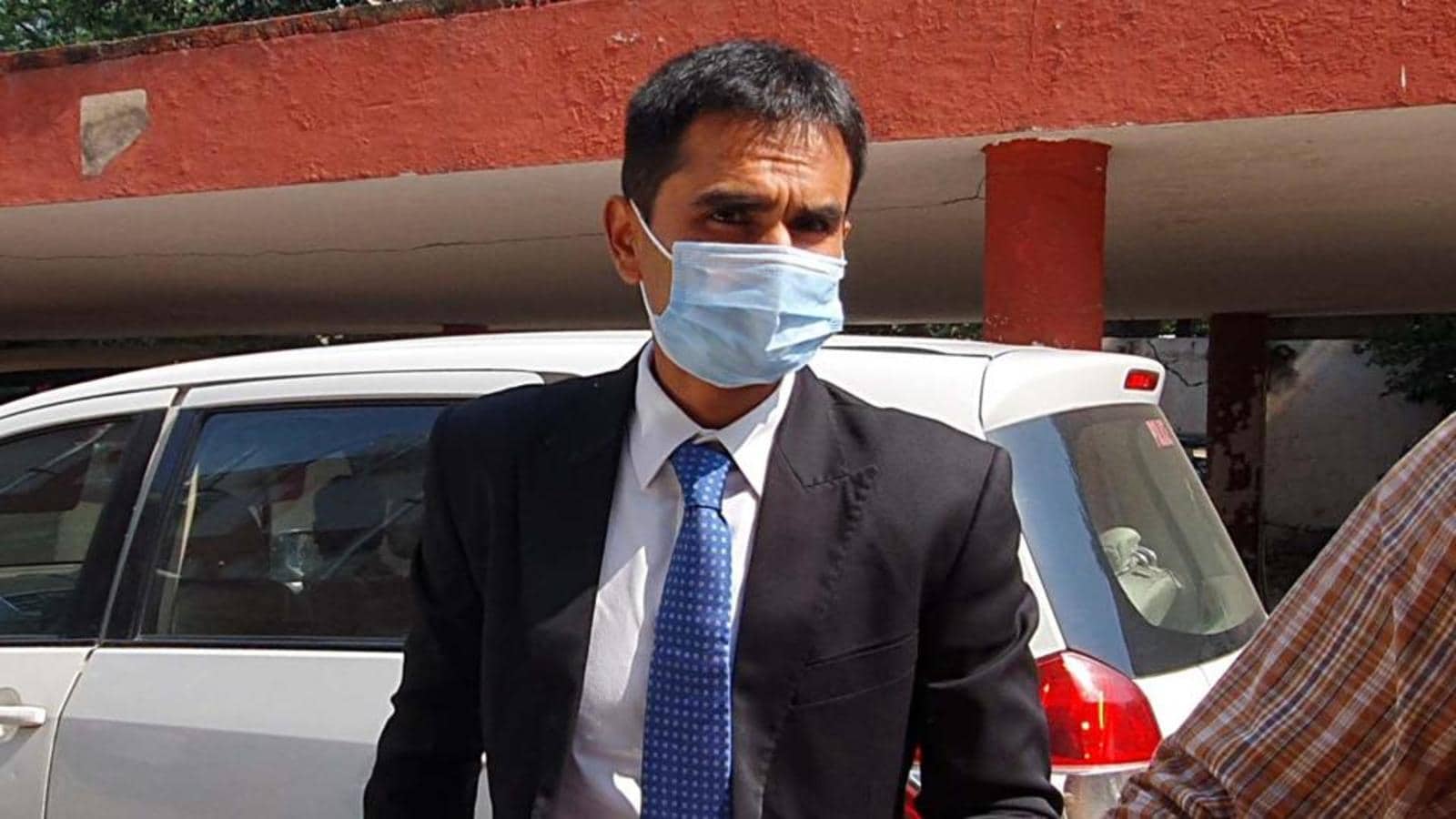 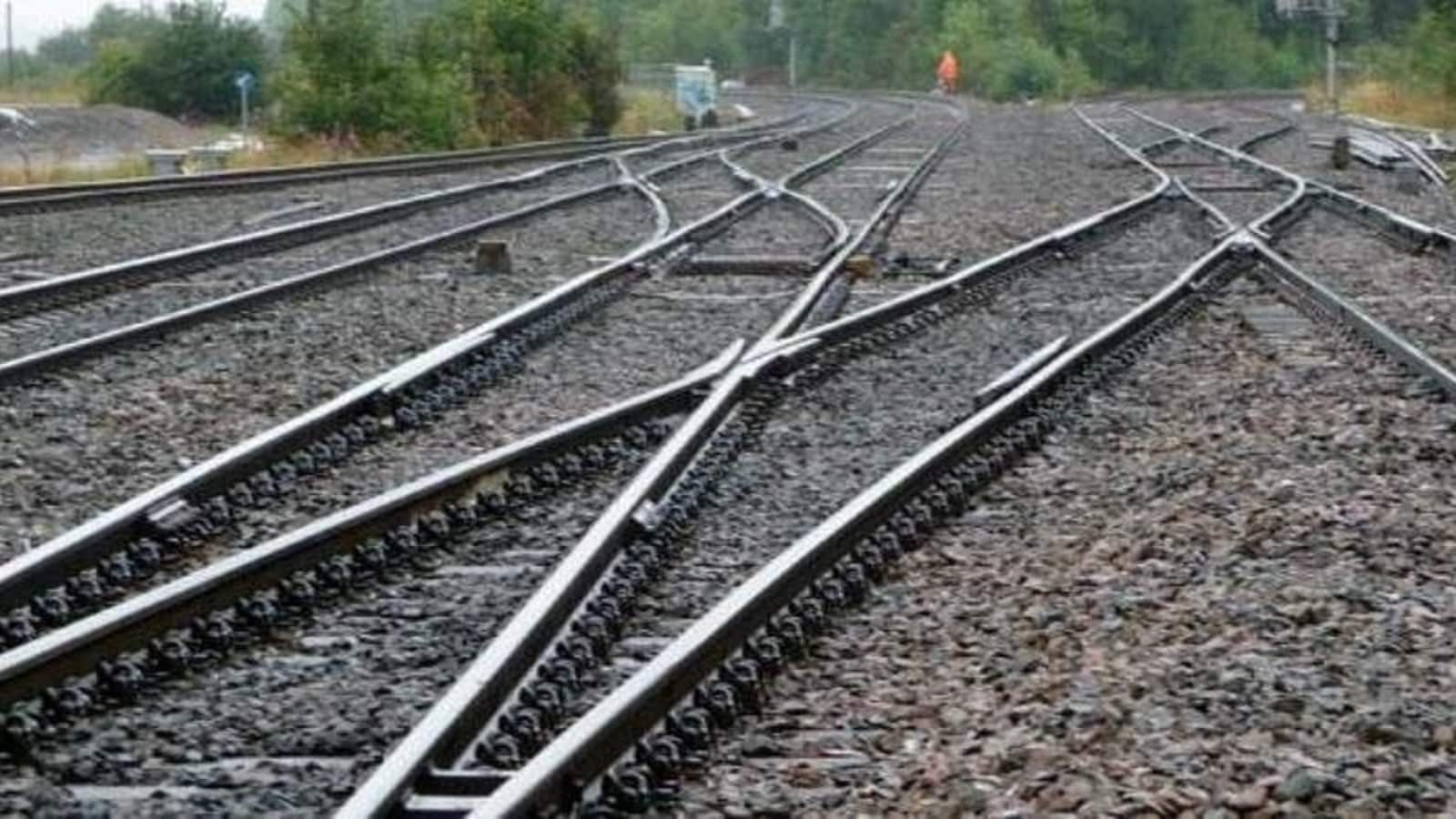 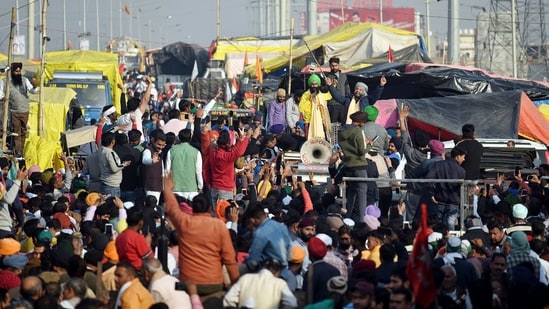 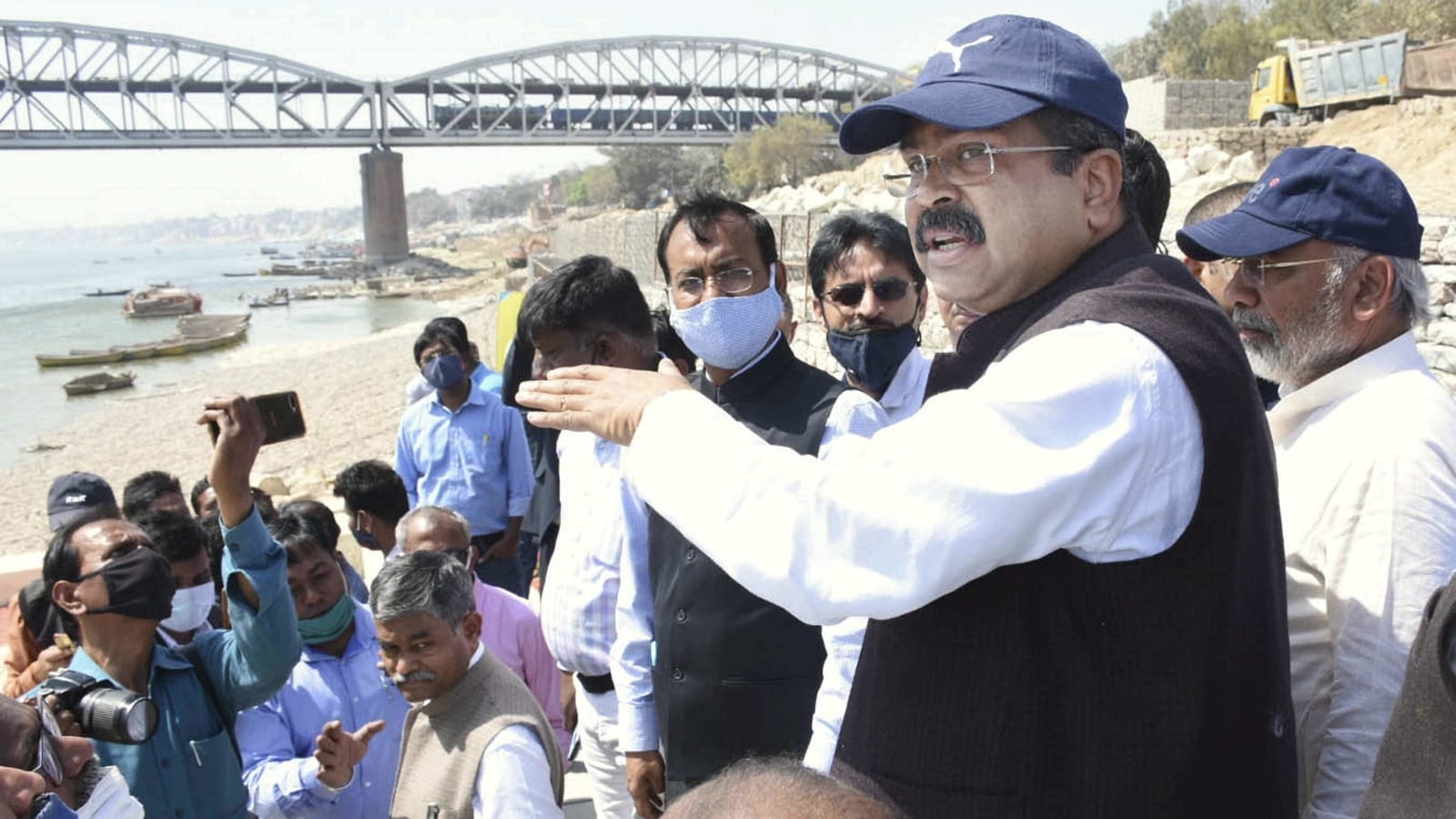 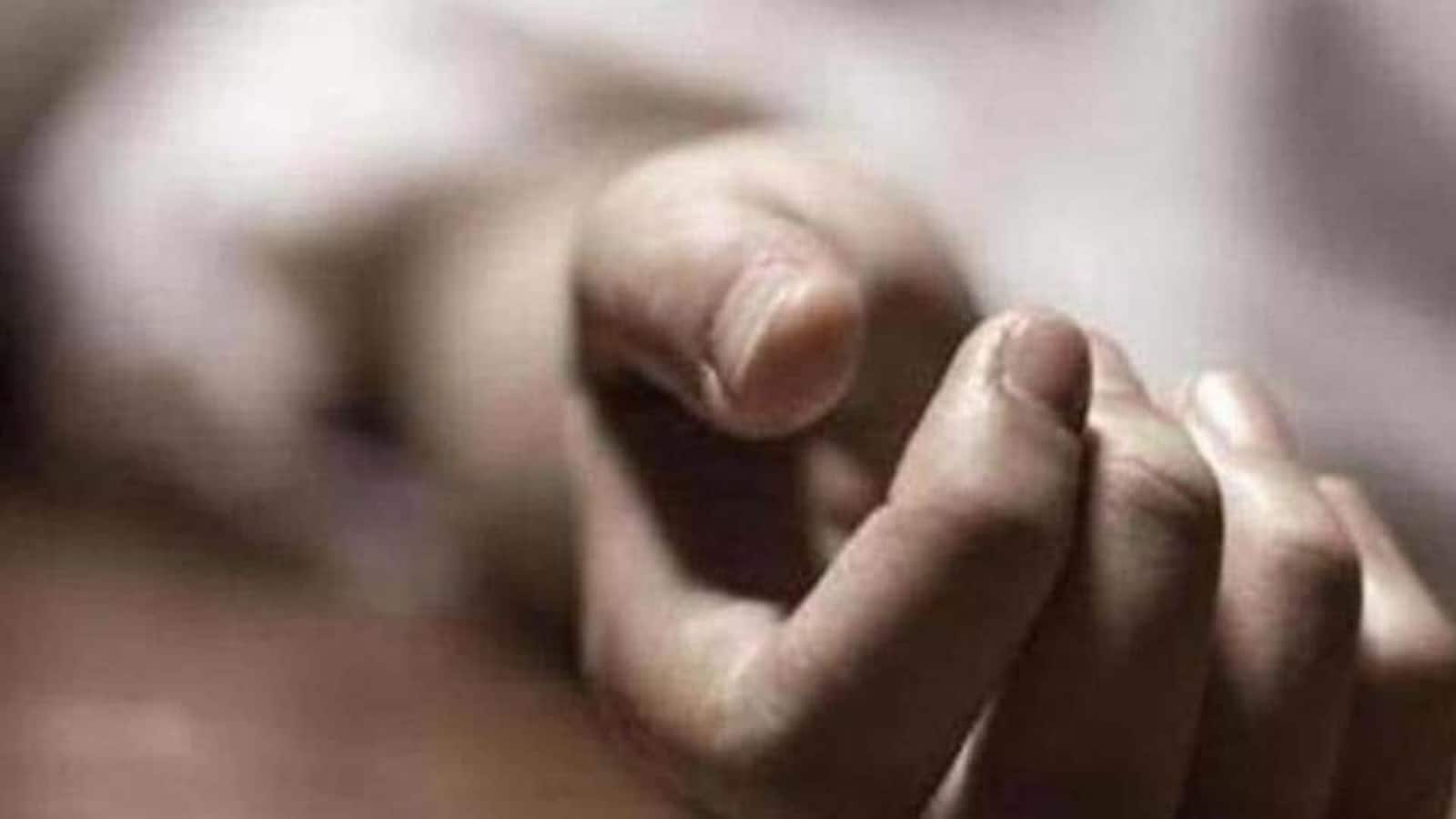