In Andhra Pradesh, the by-election for the Tirupati (SC) Lok Sabha seat saw a turnout of around 64%.

By-elections were held for two parliamentary constituencies in Andhra Pradesh and Karnataka and on Saturday, 12 assembly seats were spread across 10 states.

The by-election in Pipli assembly seat of Odisha was postponed on Wednesday after the death of Congress candidate Ajit Mangraj due to Kovid-19. In Nagaland, H. Chuba Chang of the Nationalist Democratic Progressive Party, according to the Election Commission, was the only candidate elected unopposed from the Nokane Assembly seat.

In Andhra Pradesh, the by-election for the Tirupati (SC) Lok Sabha seat saw a turnout of around 64%. The opposition Telugu Desam, BJP and the Congress demanded cancellation of the by-election, alleging that the ruling YSR Congress incited a fake vote. Later, the Election Commission directed the collectors of Chittoor and SPS Nellore districts to ensure fair voting. In September last year, Tirupati went to the by-election due to the death of YSRC MLA Balli Durga Prasad Rao. 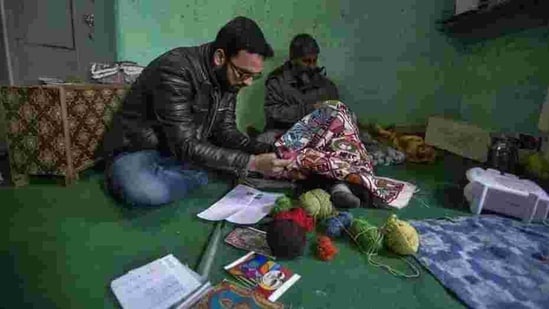 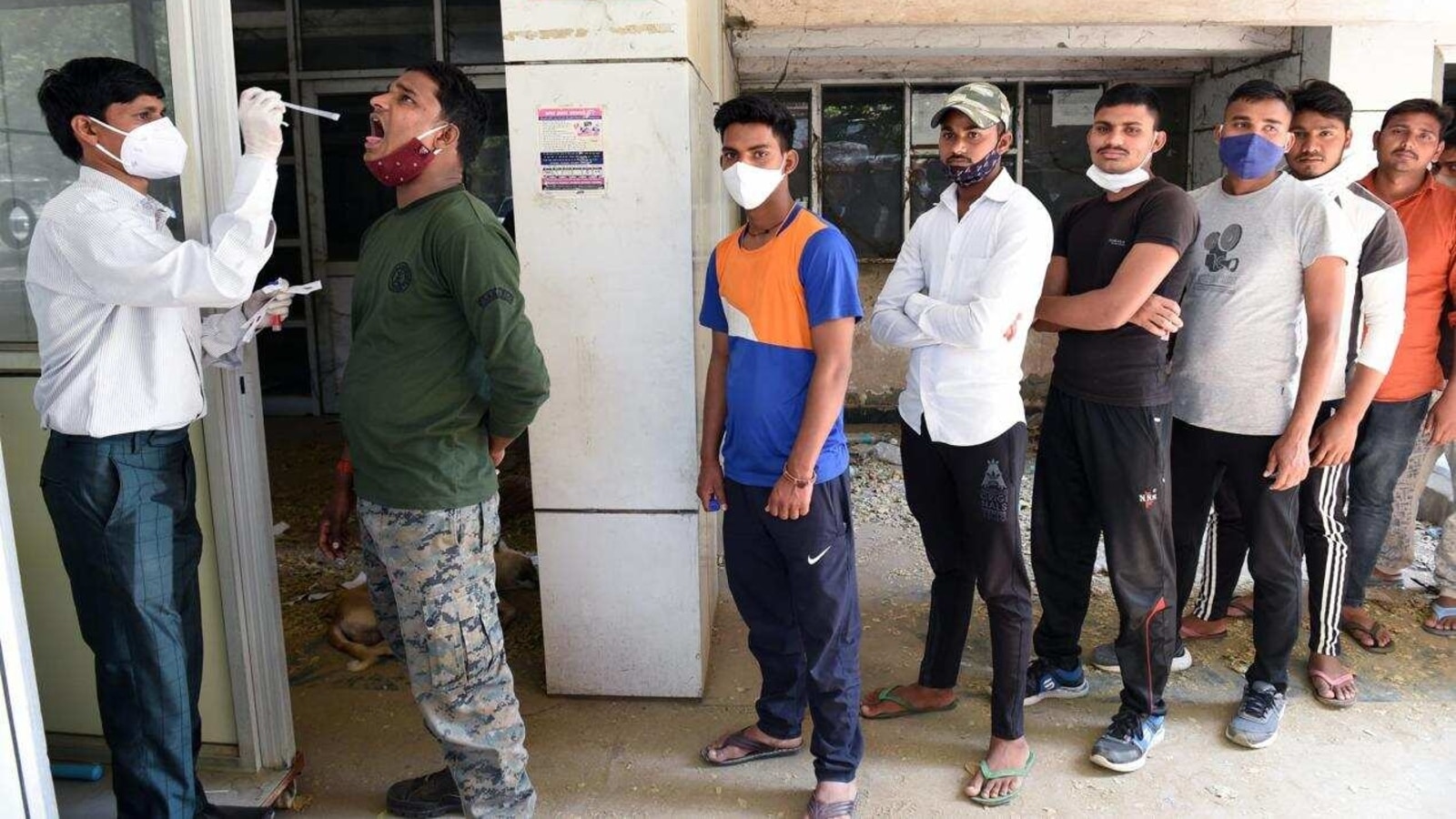 Can you get Kovid infected after vaccination? President of Bharat Biotech explains 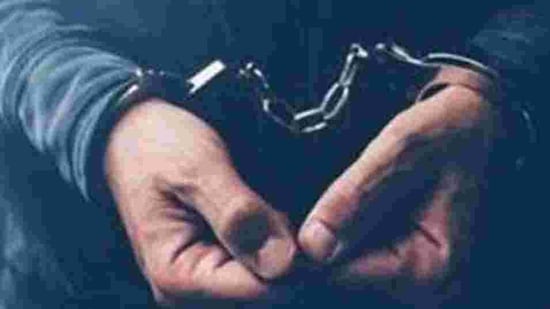 1000 held for rioting at Bhopal rally against farm laws 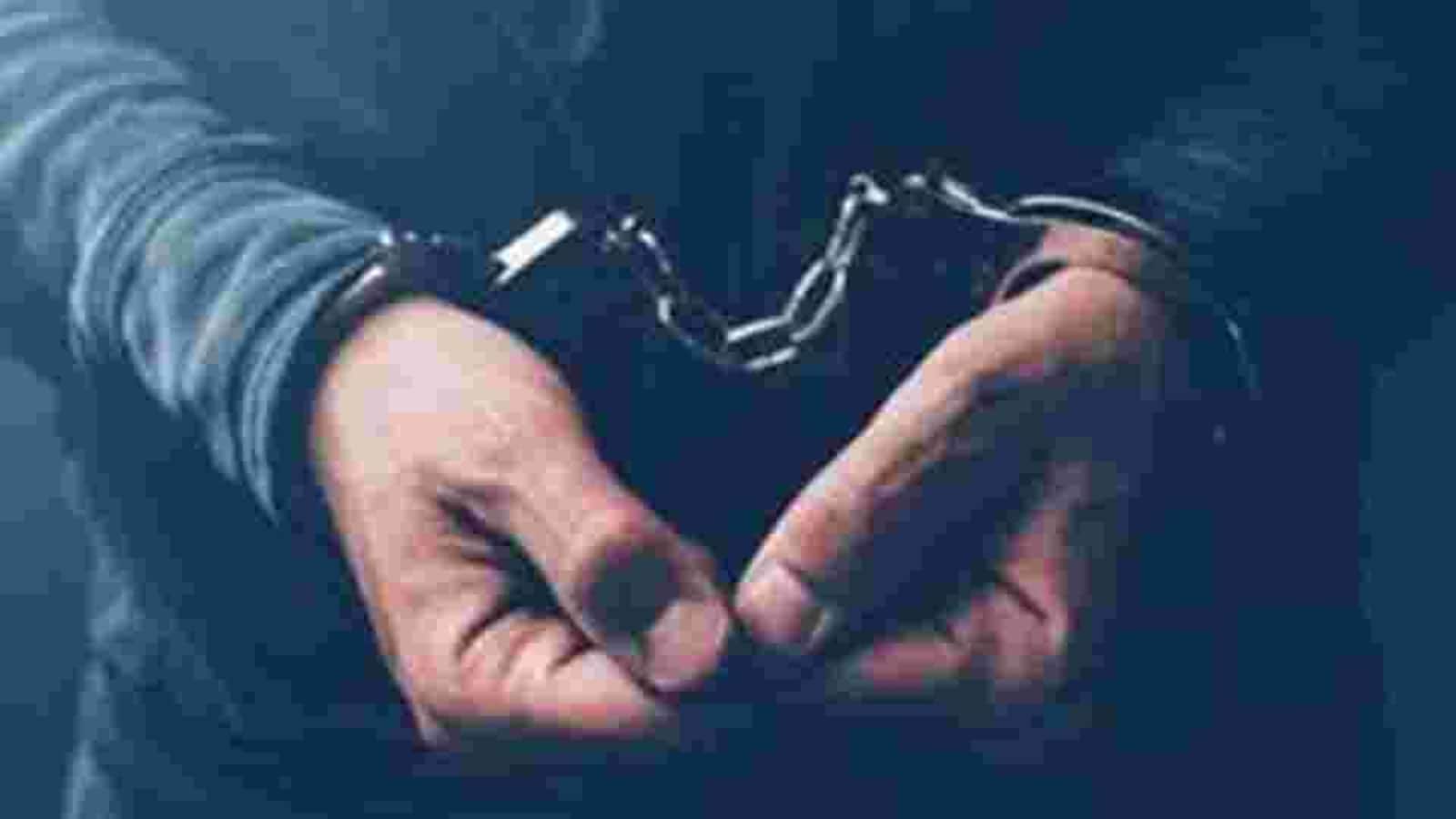