“I realise that it is difficult, indeed impossible, to justify the licence given to the three BJP stalwarts I named — licence to rant, rave and threaten those were peacefully protesting perceived wrongs. If the speakers were Muslims or Leftists, the police would have surely taken them in for sedition,” wrote Ribeiro, who was former Mumbai police commissioner, DGP Gujarat and Punjab, and former Indian Ambassador to Romania.

He additionally mentioned Shrivastava “doubted the patriotism” of activists Harsh Mander and DU Professor Apoorvanand who he had named as “true patriots”. “Harsh and Apoorvanand are Gandhians. I should have remembered that Gandhians have lost favour with this regime!” he mentioned.

Ribeiro mentioned he considered what he would do if he was in Shrivastava’s place and had to “dispel the doubts that your retired brother officers still have about Delhi Police investigation into the NE Delhi riots”.

“I would quickly file the chargesheet in all 753 cases, including specially the conspiracy case registered by your Special Cell and get the evidence authenticated in a court of Law. More importantly, I would not prolong the UAPA case by arresting persons just a day or two before the time limit expires for filing the chargesheet,” he wrote.

In his unique open letter, Ribeiro had mentioned the Delhi Police was taking motion towards “peaceful protesters” whereas ignoring senior BJP leaders who made provocative, communal public speeches within the build-up to the violence whereas “true patriots” like Harsh Mander and Apoorvanand have been being entangled in felony circumstances.

In response, Shrivastava had defended the investigation saying the police “had questioned persons without regard to their religion and party affiliation” and “collected documentary evidence, including scientific evidence, to support its case”.

“While we do not differentiate a complainant on the basis of caste or religion, it may be mentioned solely for the purpose of clearing any doubt in the minds of people questioning our probe, that more than 410 FIRs were registered on the complaints of minority community. The other community accounted for over 190 FIRs. The remaining were registered on the basis of daily diary entries,” he had written.

Some obstacles in way of date collection, but Asha workers on virus frontline undeterred

Many from outside Delhi getting tested here: Satyendra Jain on case uptick

Some obstacles in way of date collection, but Asha workers on virus frontline undeterred

Many from outside Delhi getting tested here: Satyendra Jain on case uptick 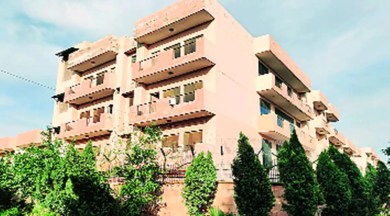 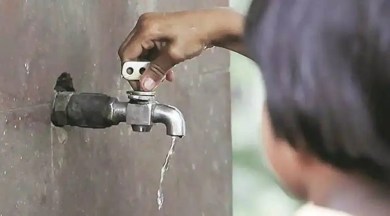 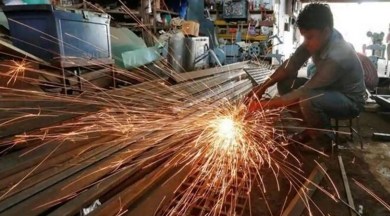 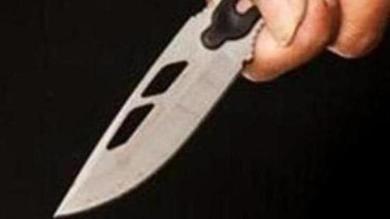