The Goa authorities sougfor ‘preference’ to smaller states for fee of the GST compensation however Tamil Nadu objected to the proposal, Goa minister Mauvin Godinho mentioned. Transport minister Godinho, who represents the state at the GST Council, mentioned Goa’s revenues had suffered an enormous hit because of the stopping of mining and the sharp decline in tourism because of the Covid-induced restrictions.

“As far as Goa is concerned, I’m making one demand again and again before the GST council. That as a small state, Goa should get preference like other small states as well for the compensation cess, the shortfall in revenue of the state, to be given for five years from July 2017. The compensation given to Goa as of now is ₹840 crore and what is due to us is almost the same amount. My simple request is that they should look at Goa differently, they should look at small states a little more than what they are paying and give us the money first. So that we will not have any financial crisis,” Godinho advised reporters.

Godinho, nonetheless, mentioned that his demand was objected to by the newly appointed finance minister of Tamil Nadu, who mentioned no undue significance ought to be given to small states.

“He said: ‘Why should one listen to smaller states so much? Why should Goa get so much attention? I have a large constituency. Madurai is my own constituency and is bigger than the whole of Goa. My votes should have more value.’ I took strong offence to this,” Godinho mentioned.

“I want to remind the new finance minister of Tamil Nadu Mr Palanivel, refrain from conducting yourself in a manner as a big brother versus small brother or big state versus small state. We all have equal rights. His attitude should be condemned by one and all right-thinking people. He should not target Goa,” Godinho mentioned. 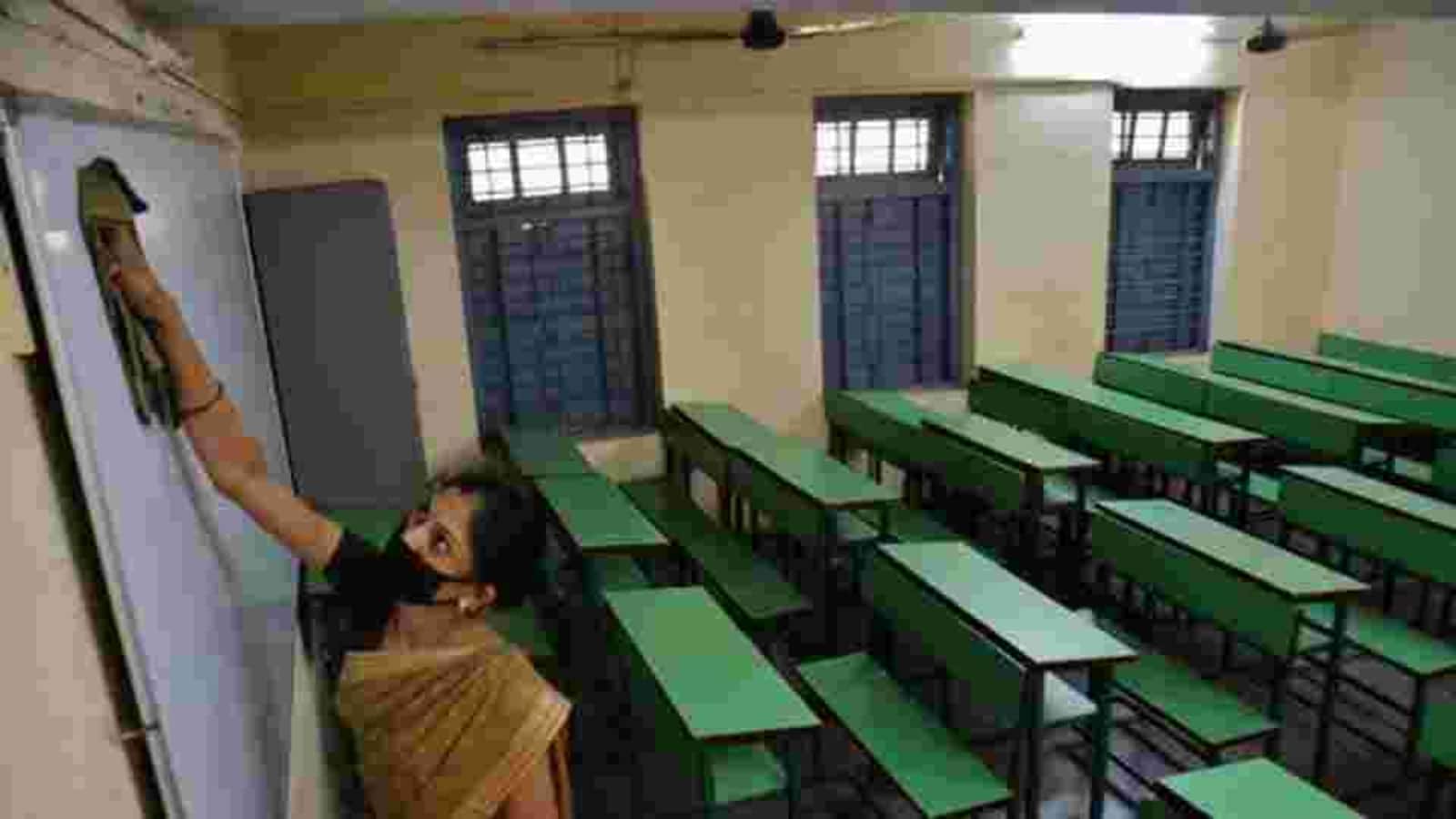 Stress key reason for teachers to quit job before, during pandemic: Study 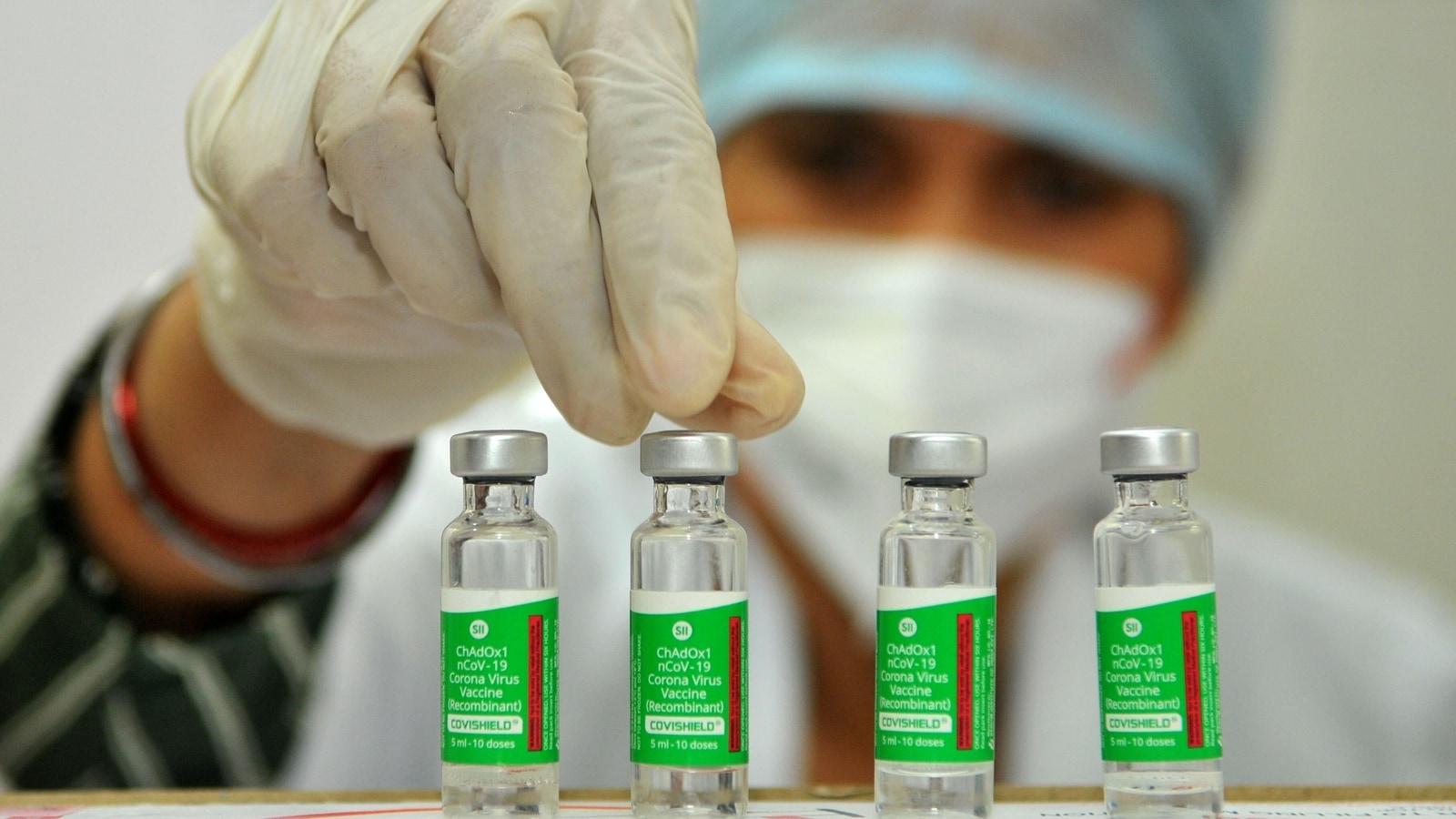 ‘We are not cowards,’ says Afghan soldier who trained at IMA, Dehradun | Latest News… 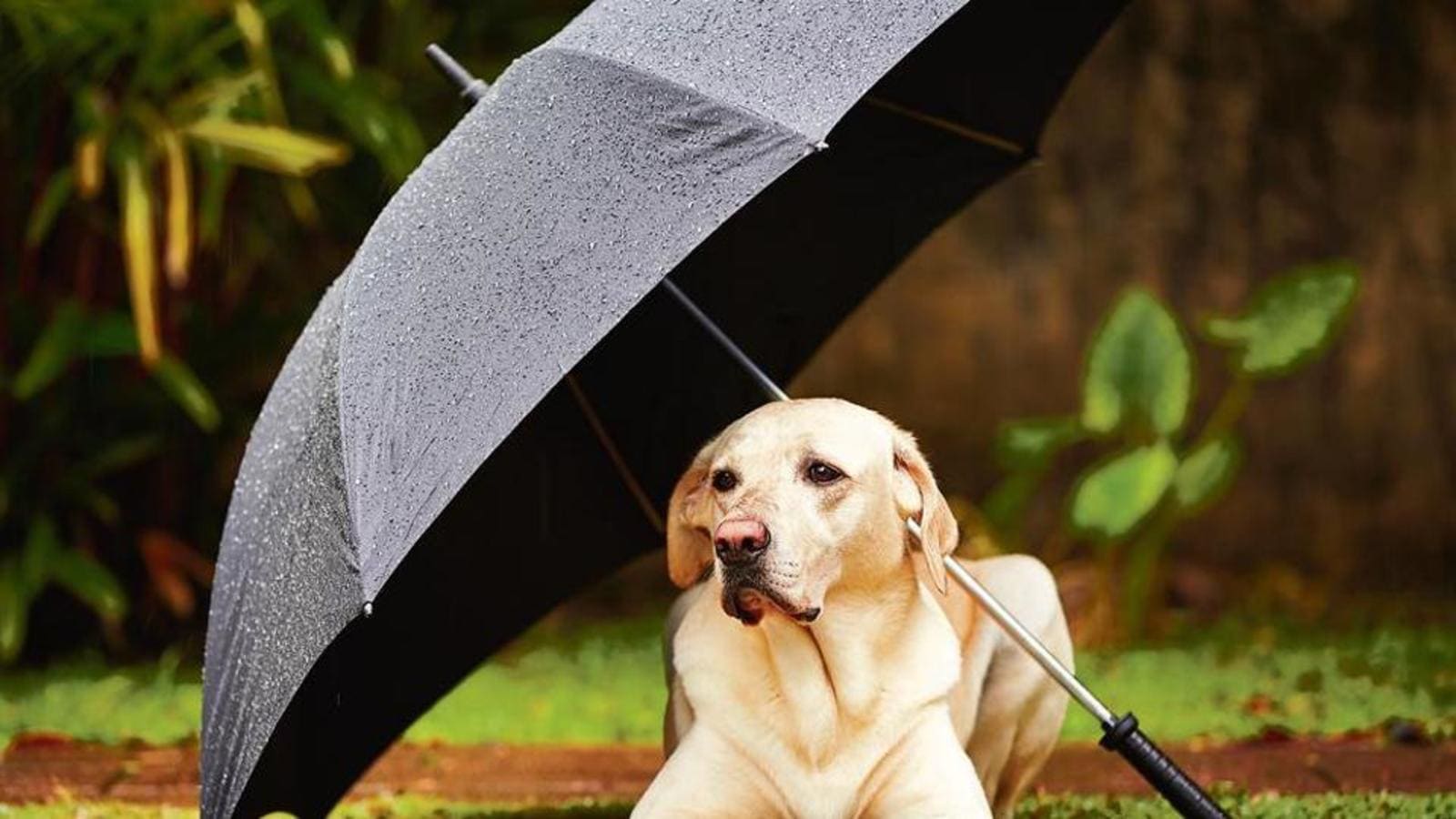 News updates from HT: PIL filed in SC seeking ‘One Nation One Penal Code’ instead…