Even as hospitals in Goa see a surge in Covid-19 cases, the scenes at crematoriums within the coastal state are equally grim, as our bodies proceed to line up for final rites.

One of the oldest crematoriums in Goa situated in Margao metropolis needed to assemble 4 extra platforms and dedicate three of its present ones to cater to individuals who died of Covid-19.

The century-old crematorium, managed by Mathagramasth Hindu Sabha, opened its doorways to deceased Covid-19 sufferers after it was discovered that they weren’t being entertained by different amenities.

“We opened our doors to cremate people who died due to Covid-19, as we realised that they were not being taken in by others. This was in June last year when the first death was reported,” the president of the power, Bhai Naik instructed PTI.

The establishment is open to cremating deceased Covid-19 sufferers from all religions, he mentioned.

Last rites of deceased sufferers are carried out between 5 pm to six pm day by day, Naik mentioned.

“You will see people queuing up with bodies for final rites. The scene is grim,” he mentioned.

Considering the rush, the civic-run crematorium at St Inez in Panaji has roped in extra resources.

An official in command of this facility mentioned the burden has elevated manifold, however there isn’t a different possibility.

“We can’t send the bodies back. We conduct the final rites after observing all the necessary standard operating procedures,” he mentioned.

The Corporation of City of Panaji (CCP) on Friday introduced that it’ll waive of extra costs on offering hearse van companies to kin of sufferers who died of Covid-19 on the Goa Medical College and Hospital.

CCP Mayor Rohit Monserratte mentioned ₹100 can be charged for offering No Objection Certificates and ₹500 for ferrying our bodies by hearse vans.

The facility will likely be obtainable just for residents of Panaji, he added. 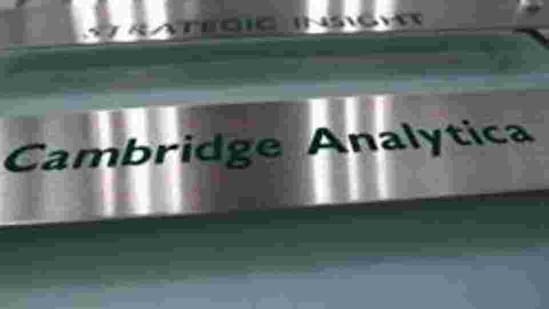 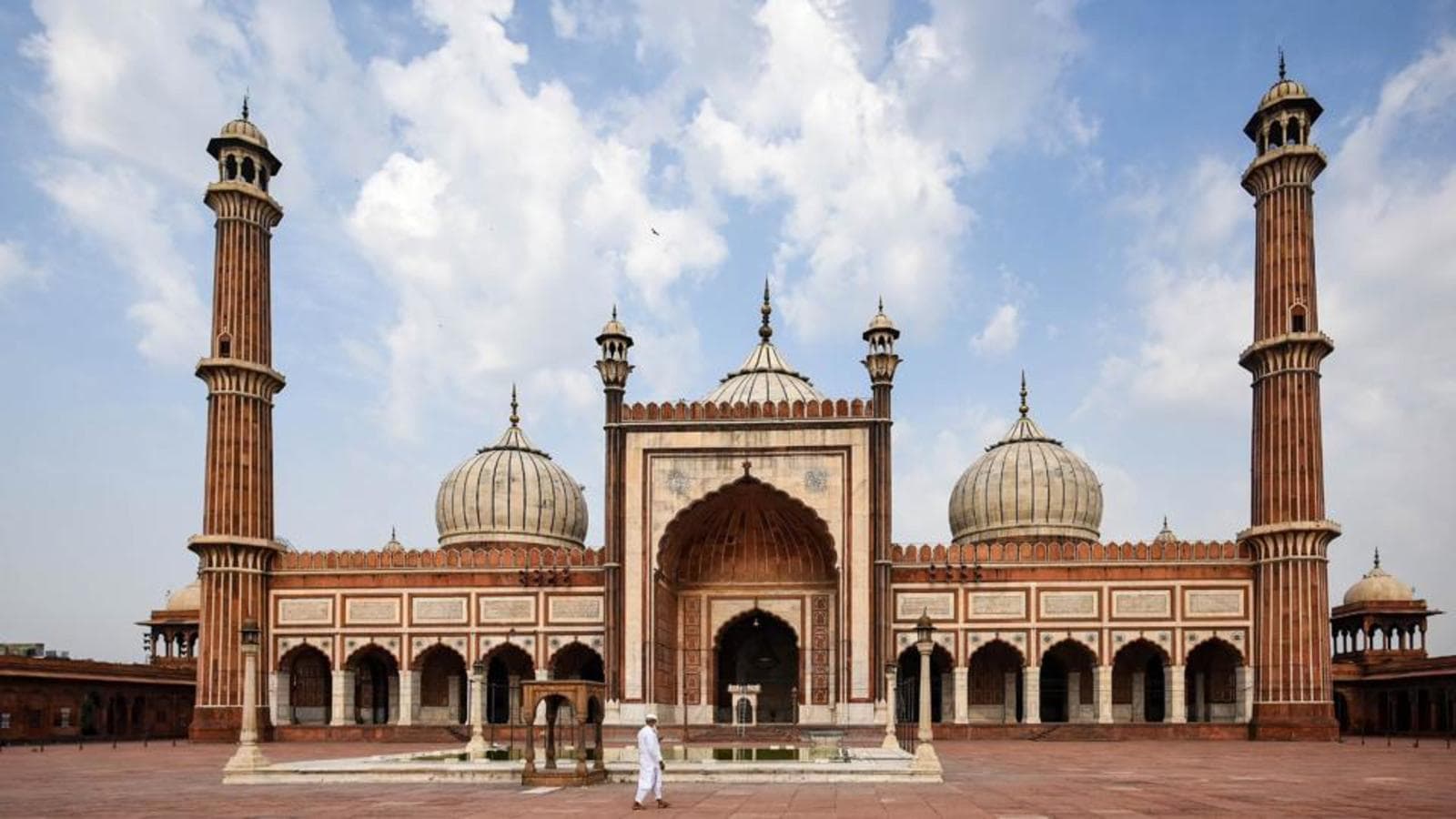 News updates from HT: Geeta Rabari gets vaccinated at house, action against healthcare staff and… 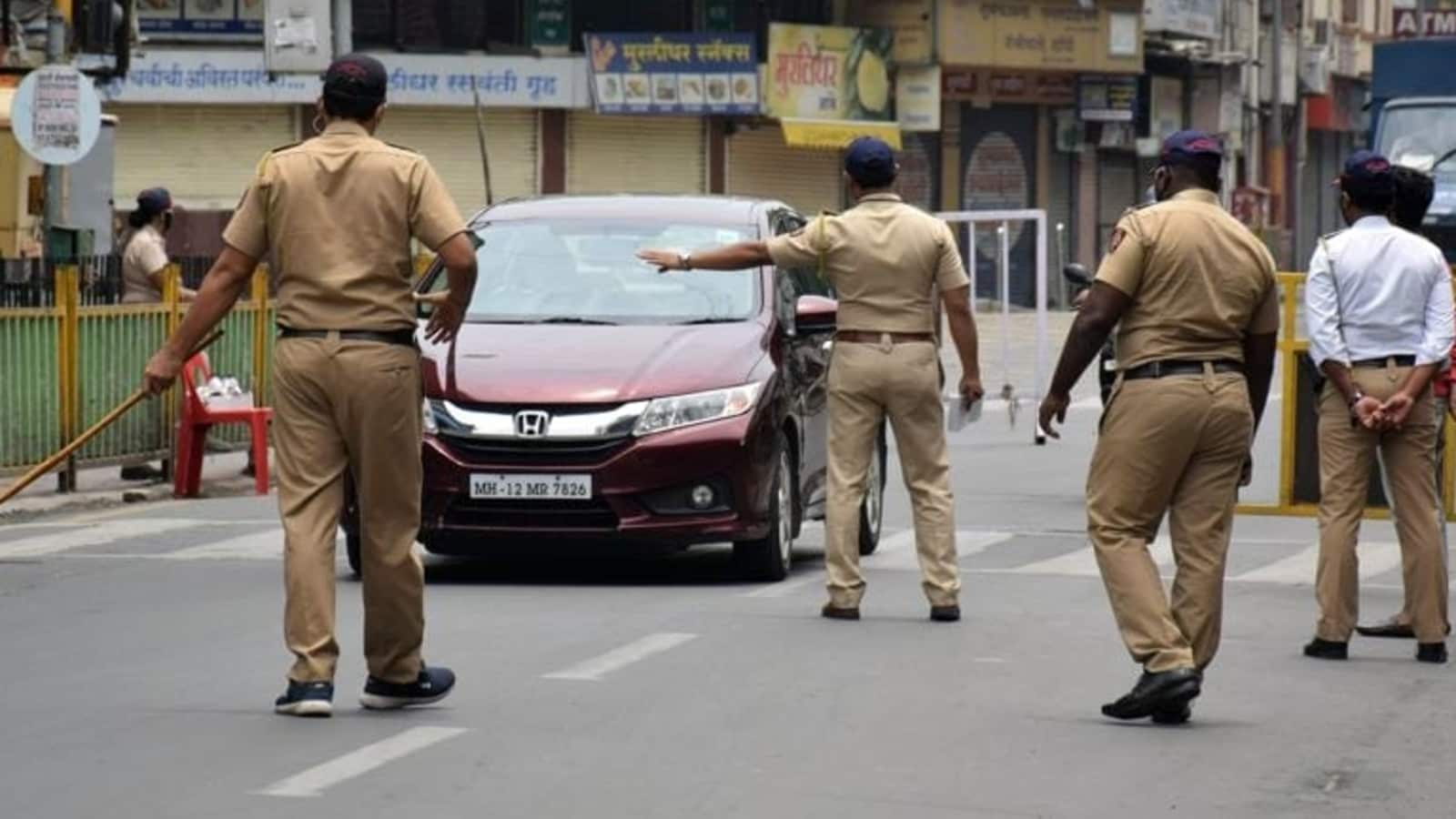 Strict curbs in Kerala from Tuesday: What’s allowed, what’s not 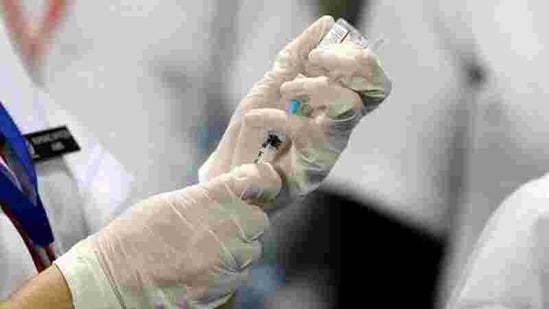 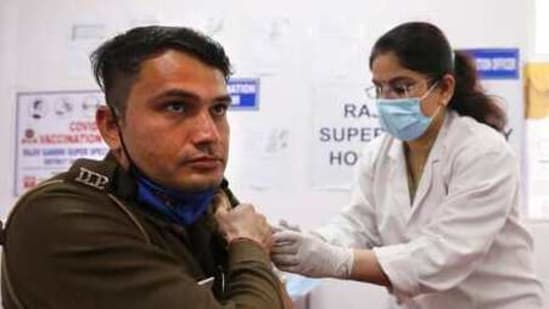