According to people aware of the case, the Russian-made coronavirus disease (Kovid-19) vaccine, Sputnik V, is likely to be imported into India next month.

Dr. Reddy’s Labs, which has a license to distribute the vaccine, on Tuesday received India’s Drug Controller’s approval for the import of the vaccine under restricted use in an emergency, making it the third vaccine to be used against Kovid-19 in India. Has been allowed to do.

In addition to a partnership with Dr. Reddy’s Labs which is conducting Sputnik V clinical trials locally, and has distribution rights to Russian vaccines, RDIF has entered into a manufacturing partnership with five other local companies for production.

India will produce at least 50 million doses of Sputnik V in the next few months.

“We are seeing 50 million doses or more of Sputnik V being produced in India this summer or towards the end of summer.” India has a significant production capacity; We have already announced tie-ups with five local companies for mass production of Sputnik V, and we intend to do several more tie-ups that will be announced soon; It is likely to happen in the next two weeks.

“Sputnik V’s India trial has shown a high level of immune response; Sputnik has a high level of safety and efficacy profile in the real world, not only in Russia, but also in Argentina, Mexico and other countries where the vaccine is being used. Sputnik is one of three vaccines with more than 90% efficacy, ”he said.

The vaccine’s effectiveness is estimated at 91.6% based on the final evaluation of clinical trials in Russia, where approximately 20,000 people were part of phase 3 clinical trials. In India, the vaccine is being tested in 1,600 people in a 2/3 stage, which means that all foreign-made pharmaceutical products undergo, as a “bridging study”.

He also said that Sputnik V (April 12) was approved by the Indian government on the day that marked the big Space Day for the Russians, 16 years ago, Russia’s Yuri Gagarin was the first cosmonaut to reach space . 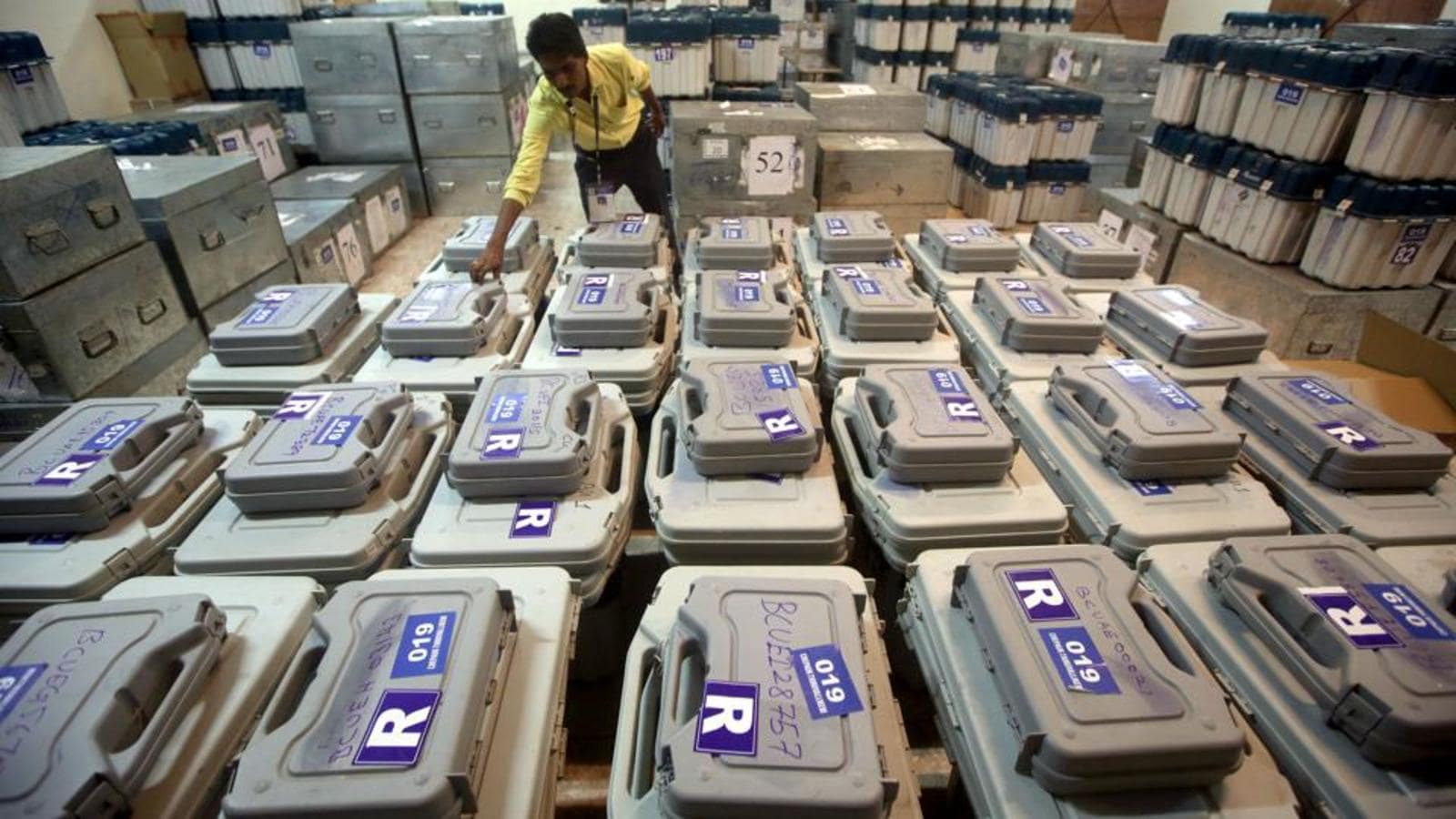 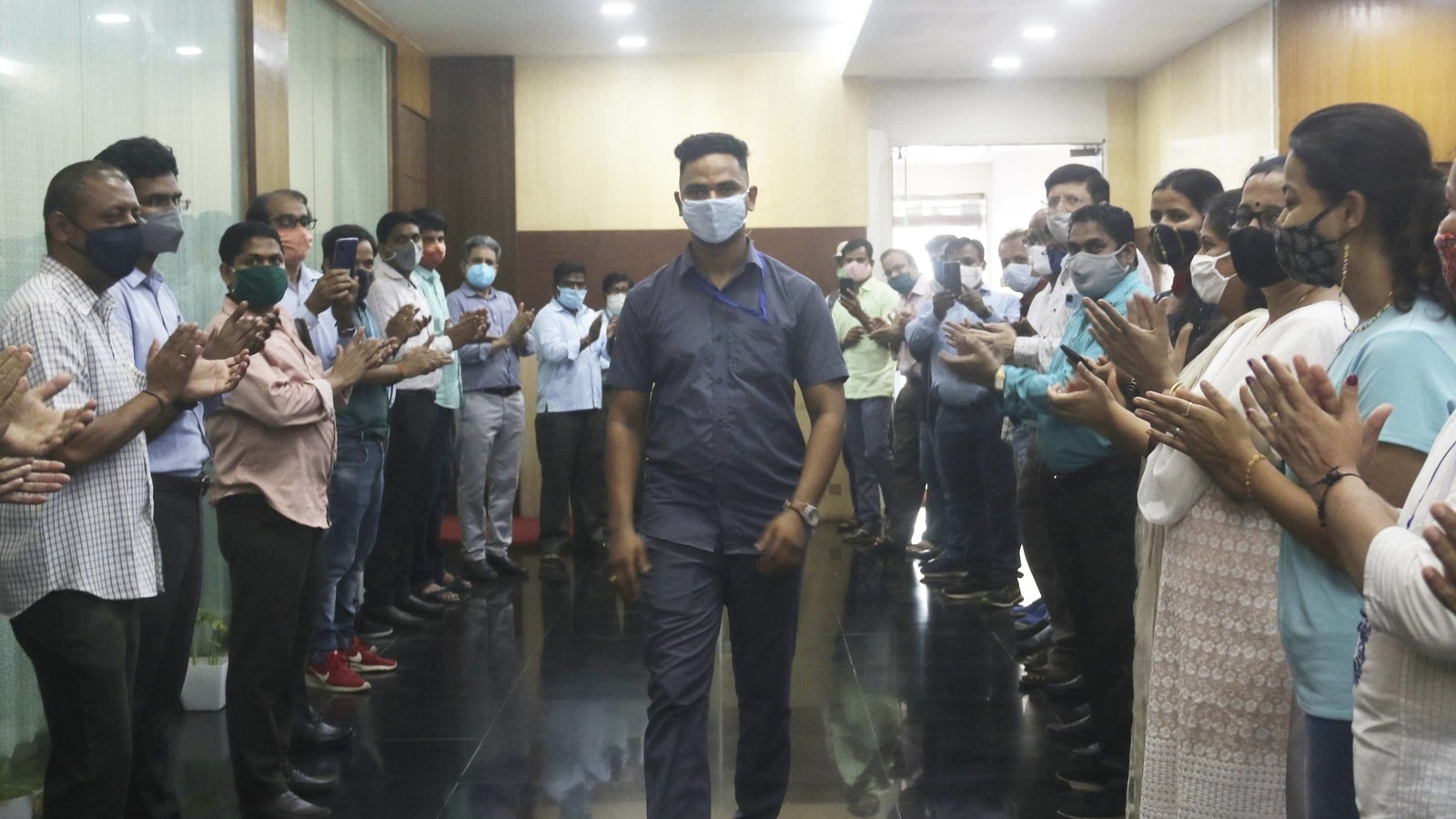 ‘I ran towards the child, but also thought …’: the railwayman who saved the 6-year-old 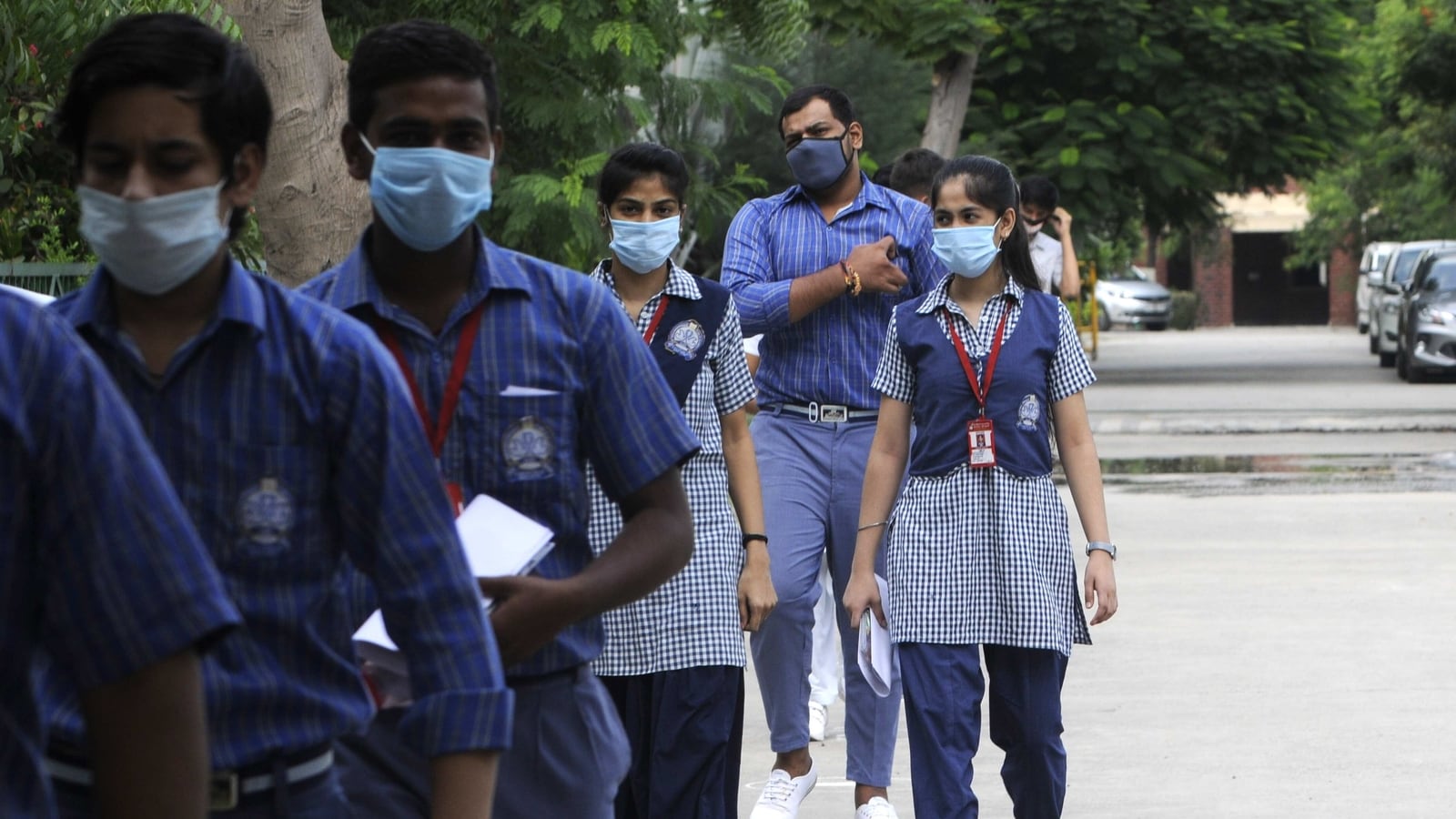 Why did the government decide to cancel the CBSE class 10 exams, postpone the class…