India and Sri Lanka will perform a 12-day military exercise from Monday with a spotlight on bettering counter-insurgency and counter-terror cooperation. The defence ministry has stated that an all arms contingent of 120 personnel of the Indian Army will take part within the exercise together with a battalion-strength contingent of the Sri Lankan Army. “The aim of the exercise is to promote close relations between armies of both countries and enhance inter-operability and sharing best practices in counter-insurgency and counter-terrorism operations,” the assertion stated.

The joint exercise is designed for incorporating the present dynamics of United Nations’ peacekeeping operations by way of tactical workouts and sensible discussions, the defence ministry has stated. The ministry knowledgeable that the exercise will contain tactical stage operations on the sub-unit stage in a world counter-insurgency and counter-terrorism setting and can go a good distance in additional strengthening the connection between each nations. It will act as a catalyst in bringing synergy and cooperation on the grass-root stage between each armies, the ministry additionally stated.

The seventh version was carried out in Pune in December 2019 at Foreign Training Node positioned on the Aundh Military Station. In that version, a contingent from the Kumaon Regiment of the Indian Army and the Gemunu Watch infantry regiment of Sri Lanka participated. The contingents obtained classes in notion administration and knowledge warfare, human rights and humanitarian legislation, together with the counter-insurgency and counter-terrorism (CI-CT) operations in city and rural environments, studies information company PTI. 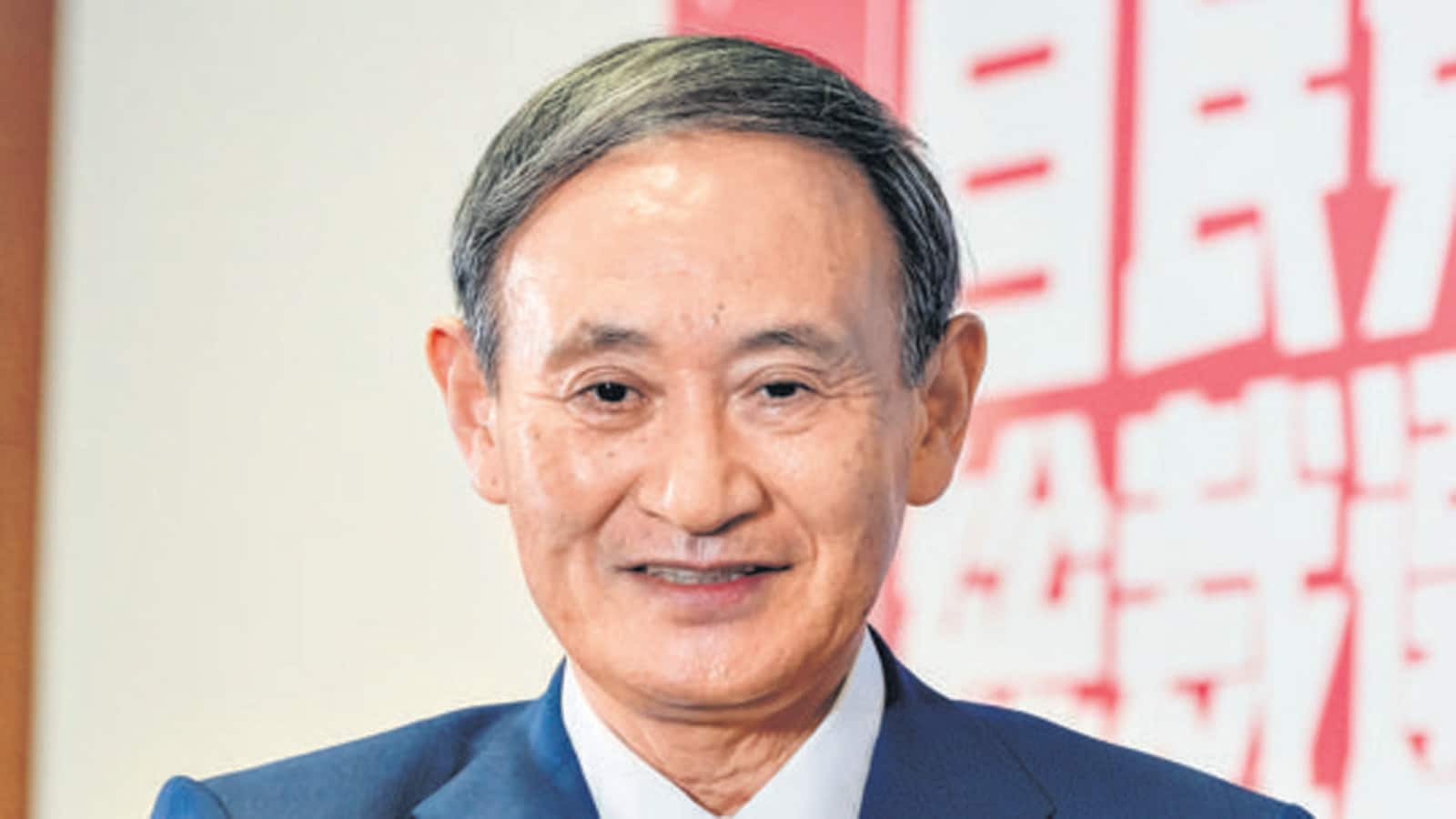 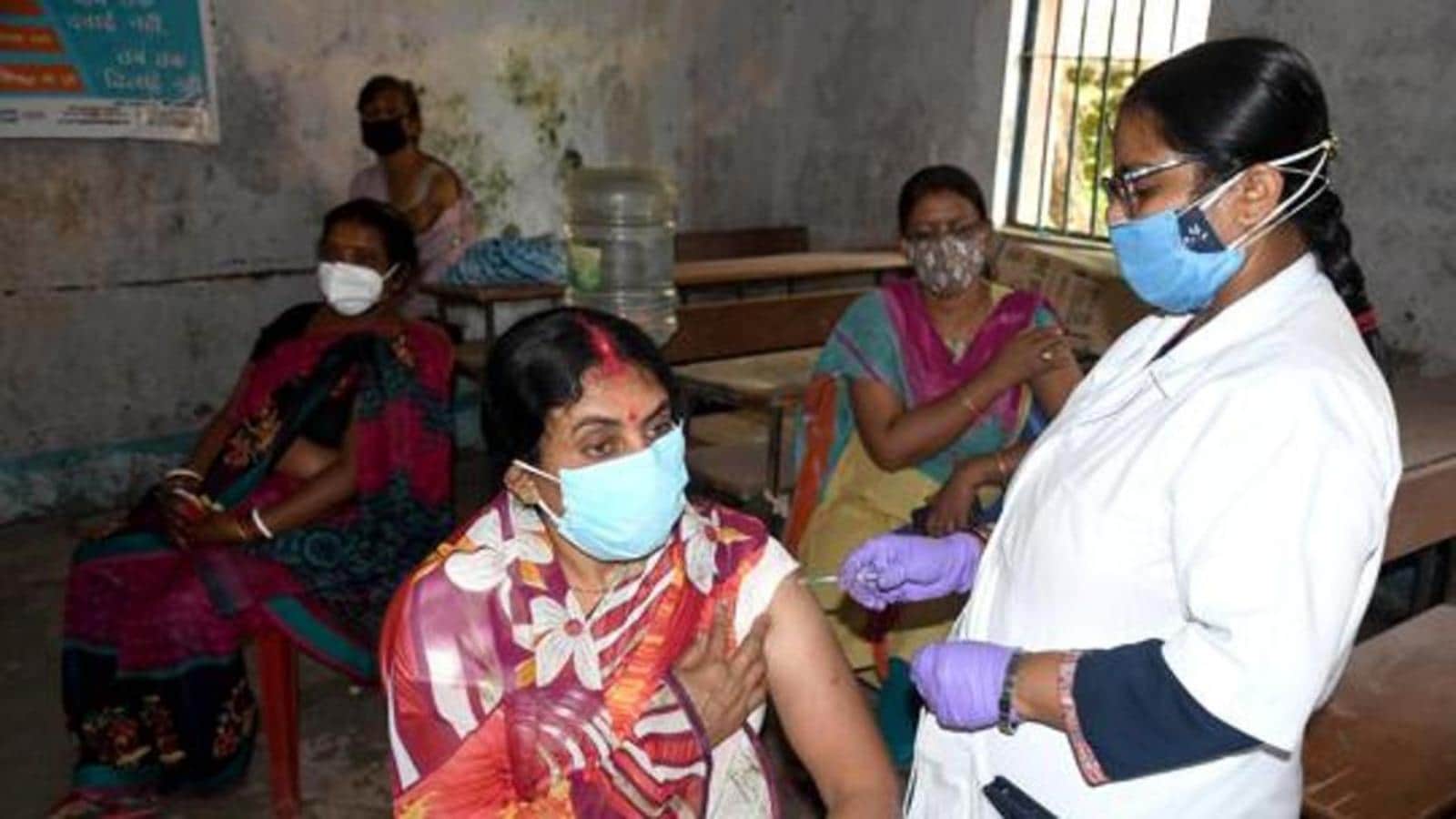 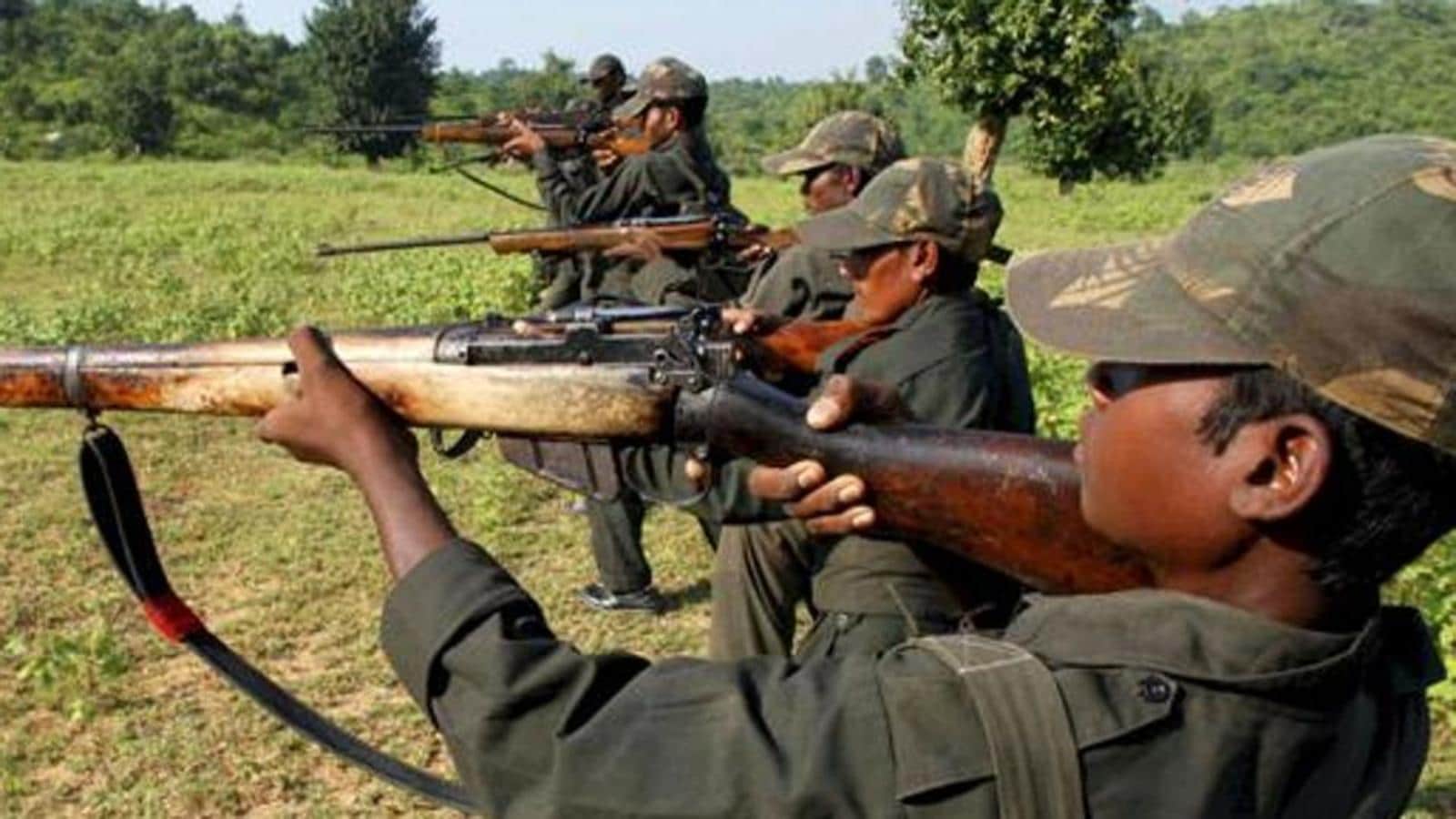 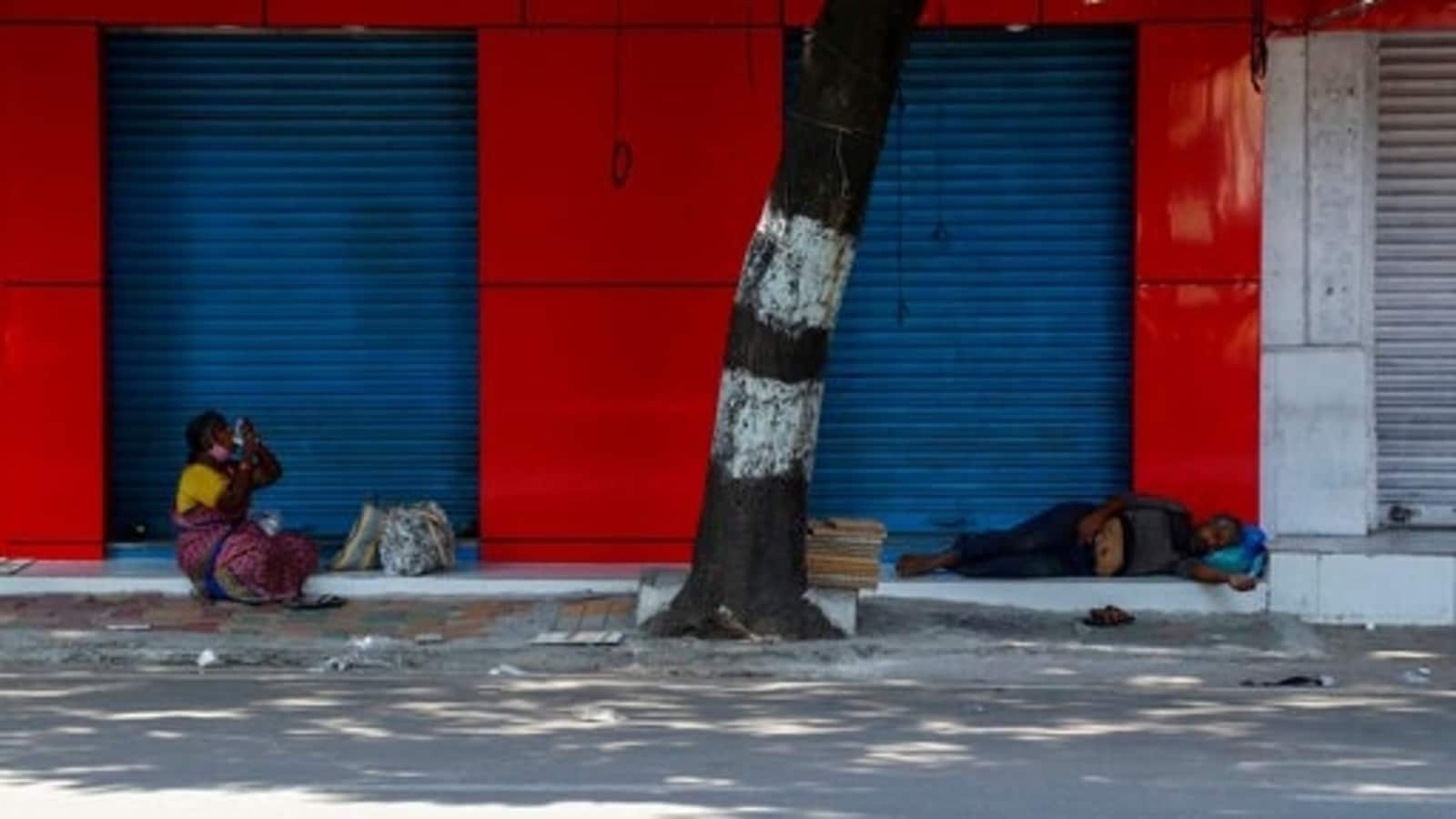 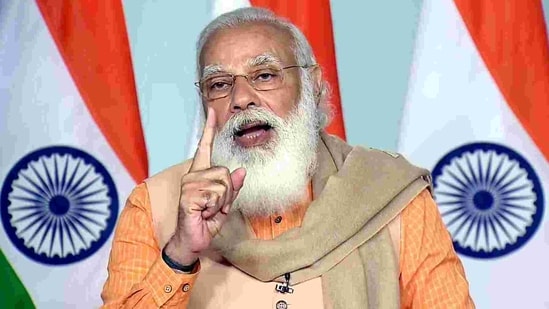 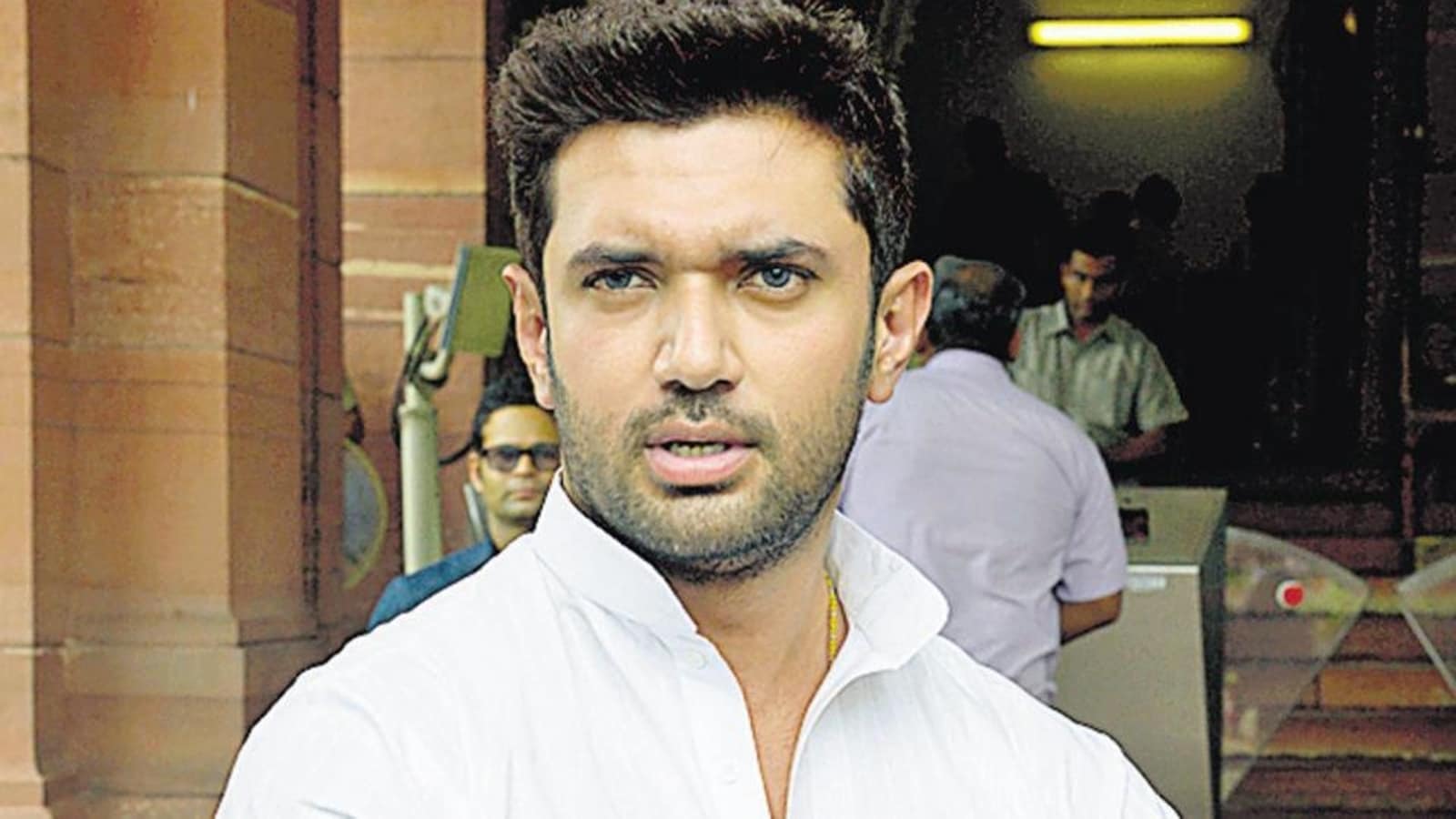