The Union Health Ministry said on Wednesday that ten states including Maharashtra, Uttar Pradesh, Chhattisgarh, Karnataka and Kerala have recorded an increase in daily new Kovid-19 cases due to new infections of 82.04 per cent.

The total number of active cases in India increased to 13,65,704 and now comprise 9.84 percent of the country’s total infections. A net increase of 1,01,006 cases in total active cases has been reported in a 24-hour interval.

“Another milestone has been reached in the country today for the withdrawal of Kovid-19 cases. The country has tested 26 crores,” the ministry said.

A total of 14,11,758 trials have been conducted in a single day. The ministry said that the testing capacity has been done at 1.5 million tests per day.

The percentage of new deaths in ten states is 86.08. Maharashtra had the highest number of 281 deaths. The ministry said that 156 deaths occur daily in Chhattisgarh.

On the other hand, the total number of Kovid-19 vaccine doses administered in the country has crossed 110 million. 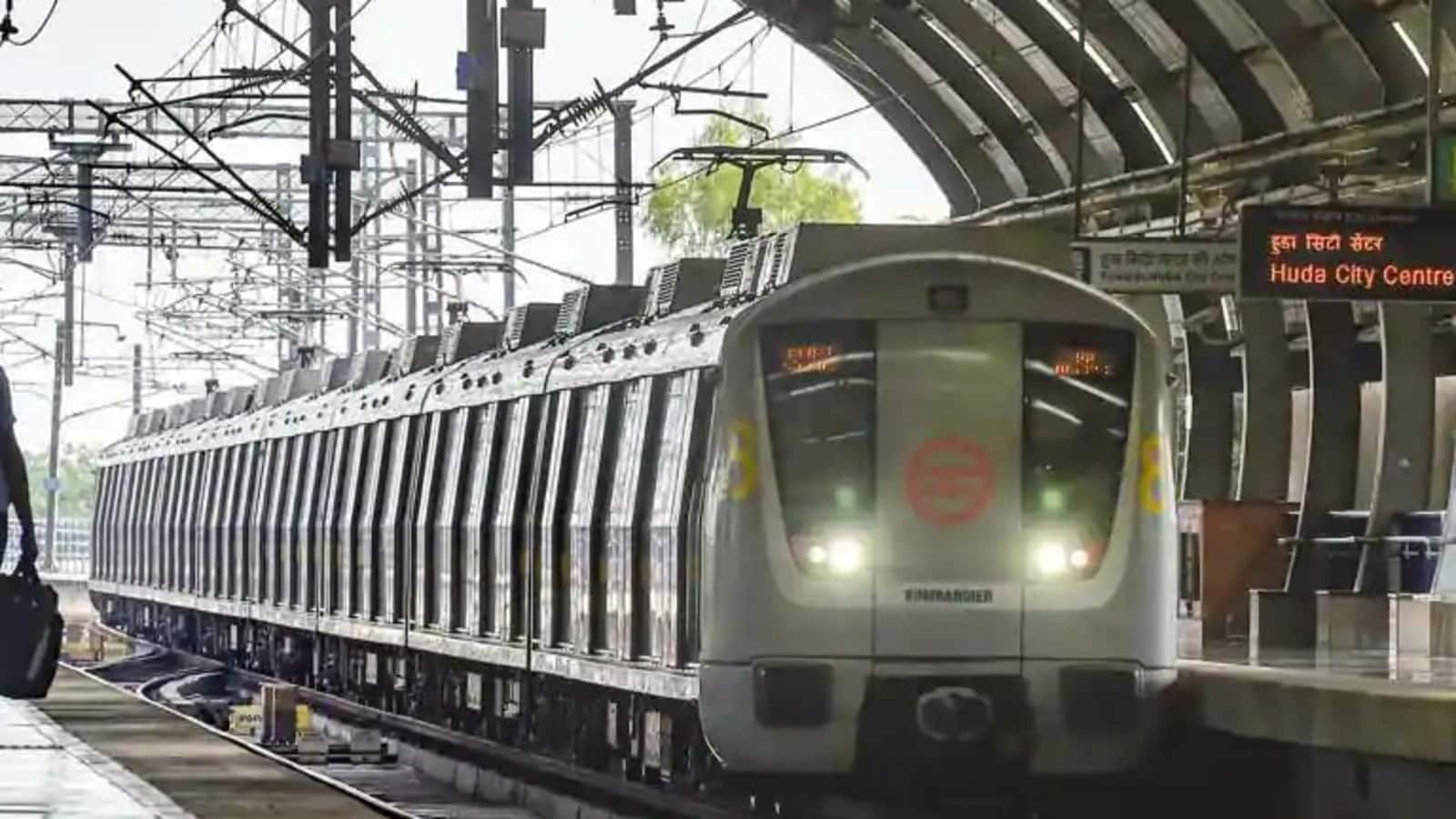 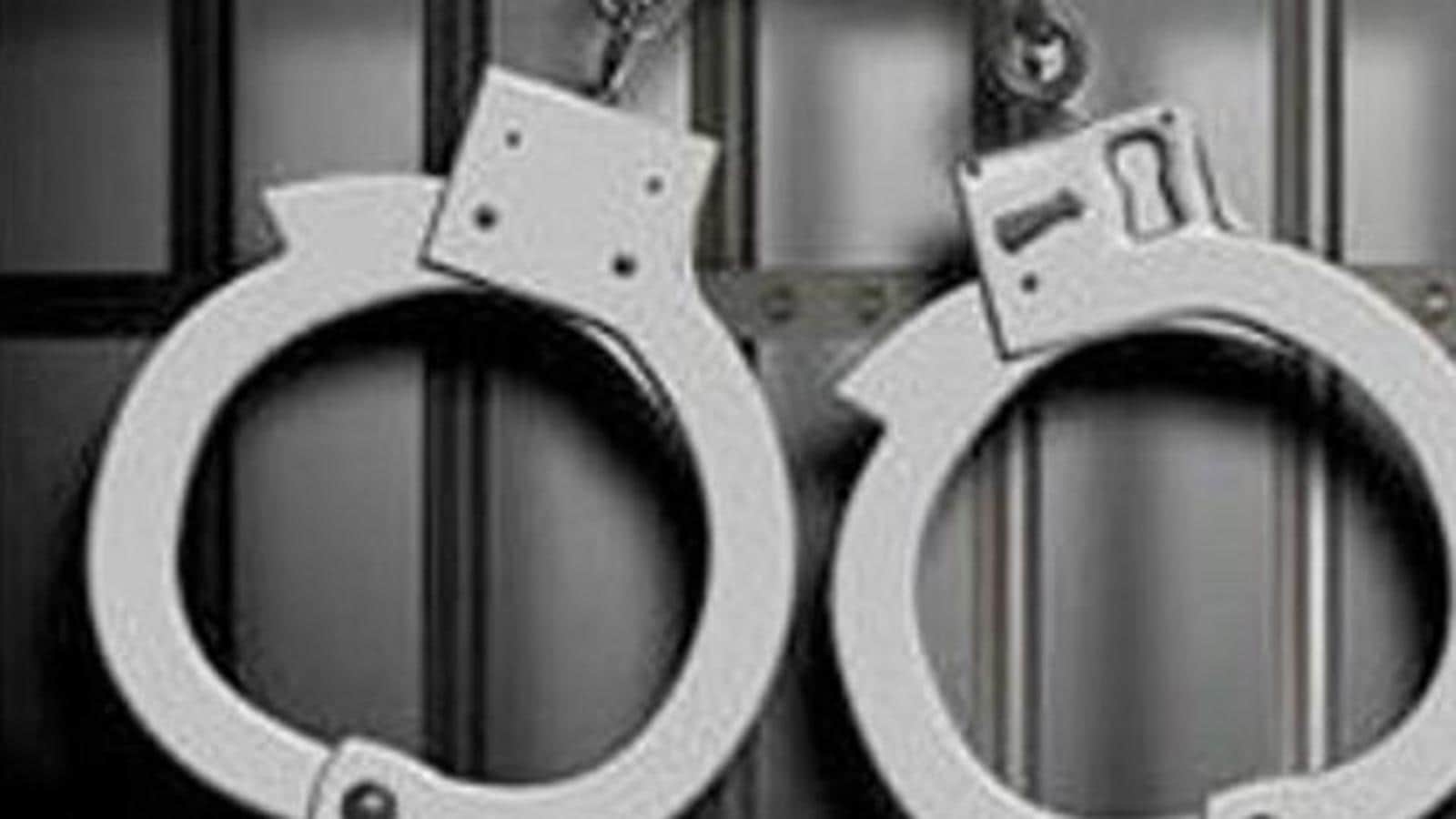 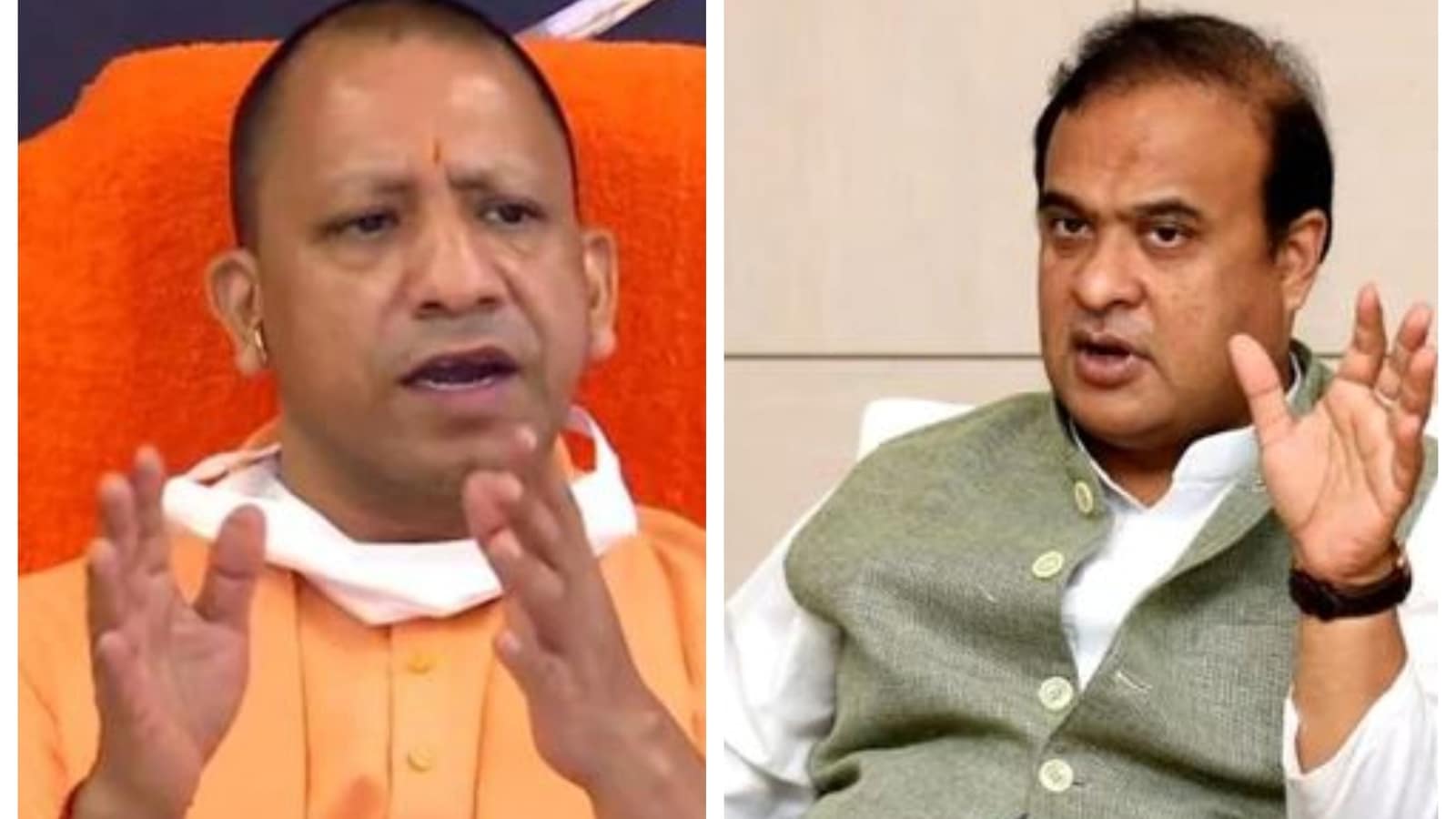 What is two-child coverage? What Assam and Uttar Pradesh have proposed | Latest News India 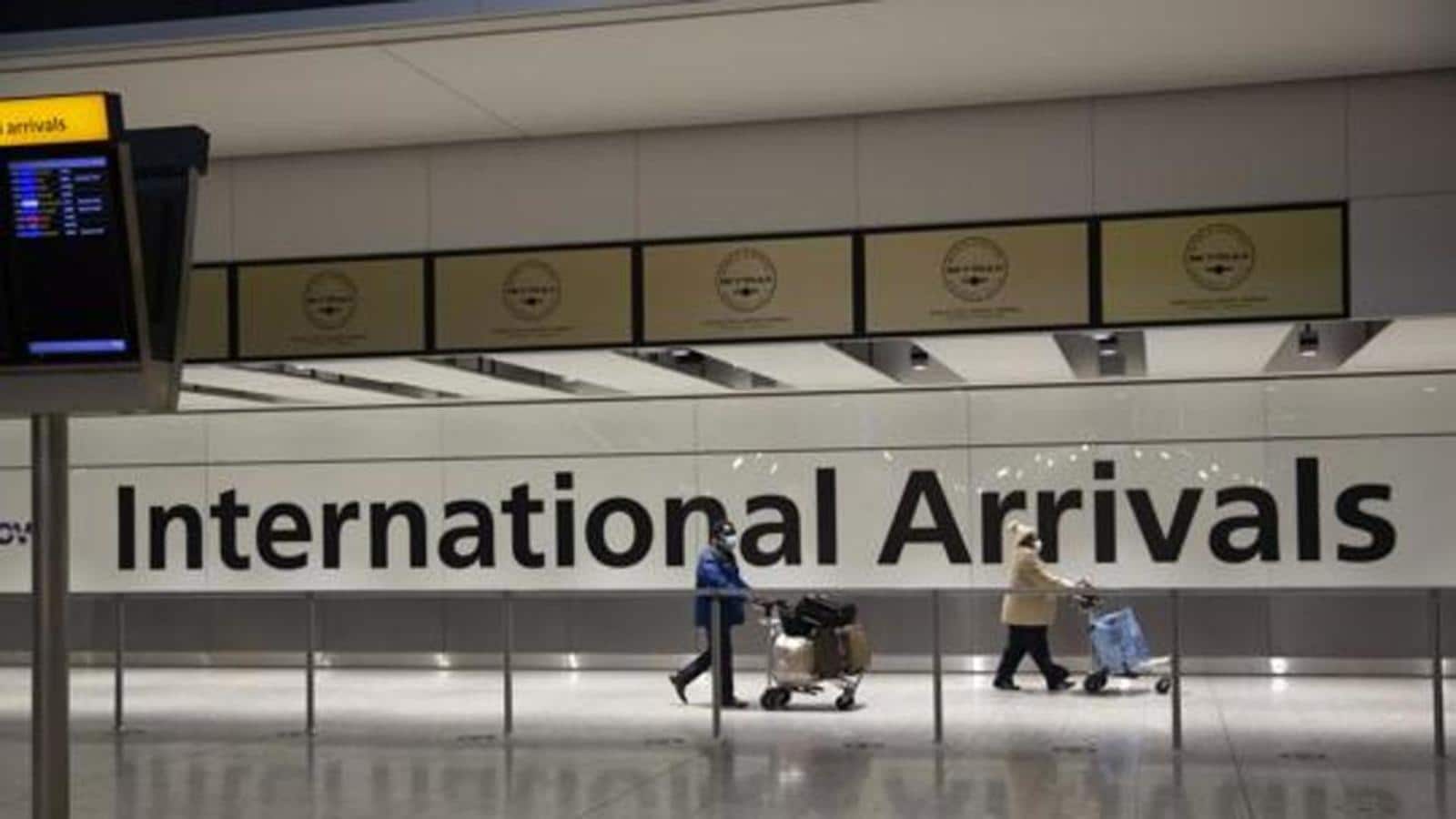 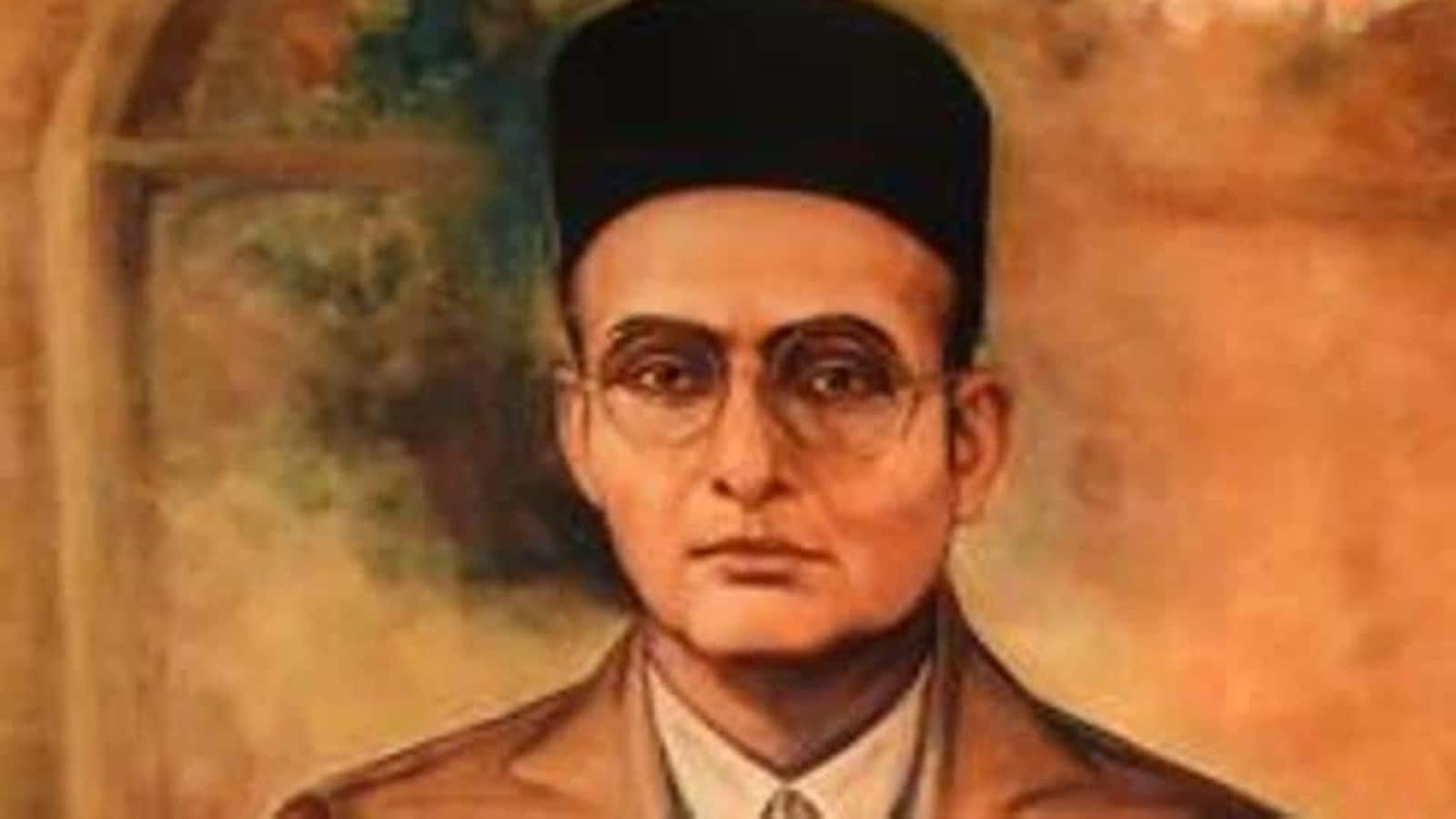