Bengaluru: The Bengaluru district administration has shut down one of many three the non permanent crematoriums in town on Friday and is planning to close the opposite two quickly, as the day by day variety of deaths because of Covid-19 noticed a pointy decline, officers stated.

The metropolis reported on 48 Covid-19 associated deaths on Friday, whereas the demise figures on Thursday and Wednesday have been 47 and 50 respectively. The weekly Covid case fatality rate (CFR) in Bengaluru peaked through the May 29-June 4 week to the touch 7%, the very best seen in 2021 up to now. During this era, town witnessed 25,699 recent Covid-19 circumstances and 1,797 deaths.

“During the peak, we were getting around 25-30 dead bodies a day, while our capacity was to cremate eight bodies a day,” recalled Vinod, in cost of the Summanhalli electrical crematoriums.

At Tavarekere open crematorium, solely 5 sheds have been accessible previous to the second wave of Covid-19. However, as the variety of deaths elevated, 41 sheds have been created in order that cremations might be carried out. “We saw the highest number of deaths on May 7, when 84 bodies were cremated at Taverakere,” stated Nagaveni N, government officer, Bangalore South Taluk Panchayat, who’s in cost of the open crematorium.

“On Wednesday and Thursday, we didn’t get a single body. There were two cases today (Thursday). But since last week, the numbers are low,” she added.

Meanwhile, the state of affairs was comparable Anekal, the place no lifeless our bodies have been introduced on Wednesday. Since two different electrical crematoriums Peenya and Banashankari are present process repairs, these two Anekal and Tavarekere have been stored operational, stated officers of the district administration.

“We will be winding up operations at the other crematoriums as well. While the infrastructure that we have created, like the sheds meant for cremations, will remain. However, the human resource like the contract labourers and the supervisors will be relieved of duties in the due time,” stated Bengaluru Urban deputy commissioner, C J Manjunath.

Even on the electrical crematoriums, the staff are respiration a sigh of aid. Vinod, a supervisor at Summanhalli crematorium stated that in the previous one week, they obtained extra non-Covid circumstances. “We are getting around 10-15 dead bodies per day and most of them are non-Covid cases. If you look at today’s (Friday) numbers, there were only four cases,” he stated.

Raghavendra, an worker on the crematorium stated that they have been lastly in a position to get a while to sleep. “During the peak of the pandemic, we were working till 2 am. We were cremating so many bodies that the furnace broke down at one point. It took some time before we could get it running. I hadn’t gone home during the peak, now we are getting some time to relax,” he stated. 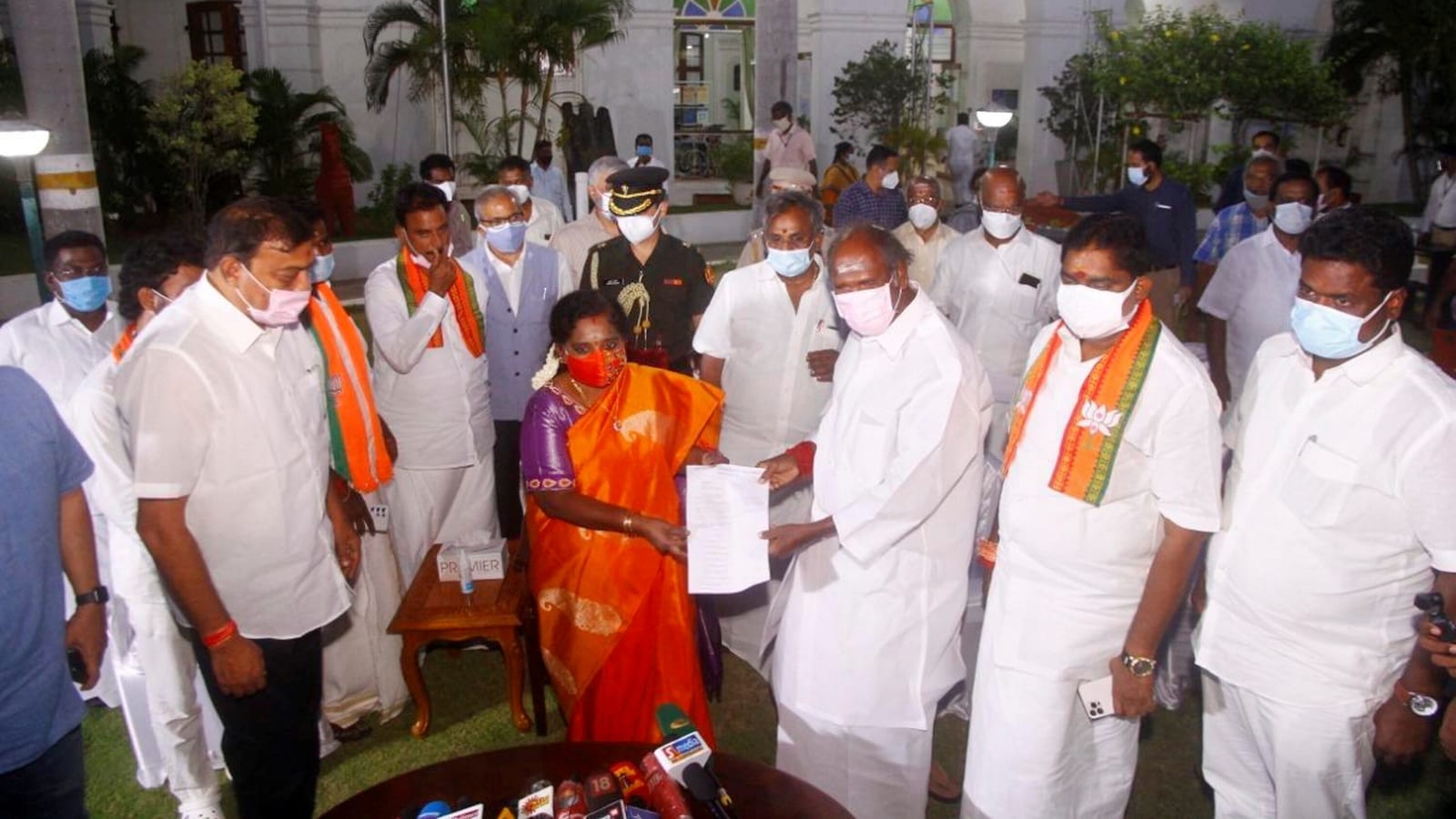 Nearly 12 crore doses of Covid vaccine to be available in June: Health Ministry |… 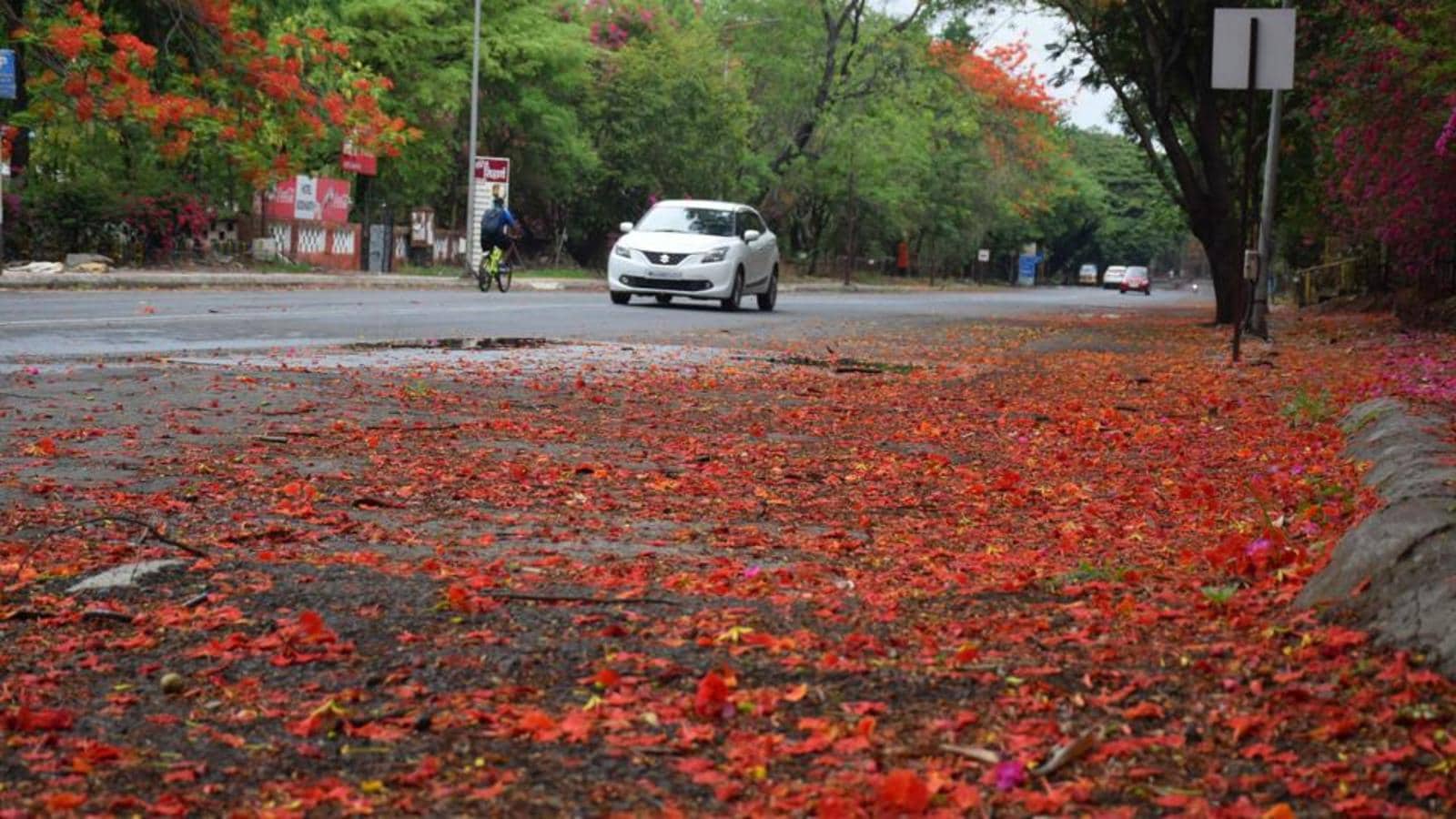 News updates from HT: Sonia Gandhi says no clarity on Galwan attack even after a… 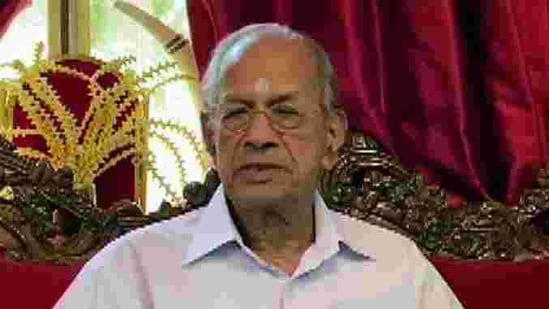