People in Mumbai saw rain on Thursday morning, a day after the cyclone Nisarag cyclone in many parts of Maharashtra.

Due to the incessant rains, Mumbai’s Kings Circle, Sion and other low-lying areas were briefly flooded. 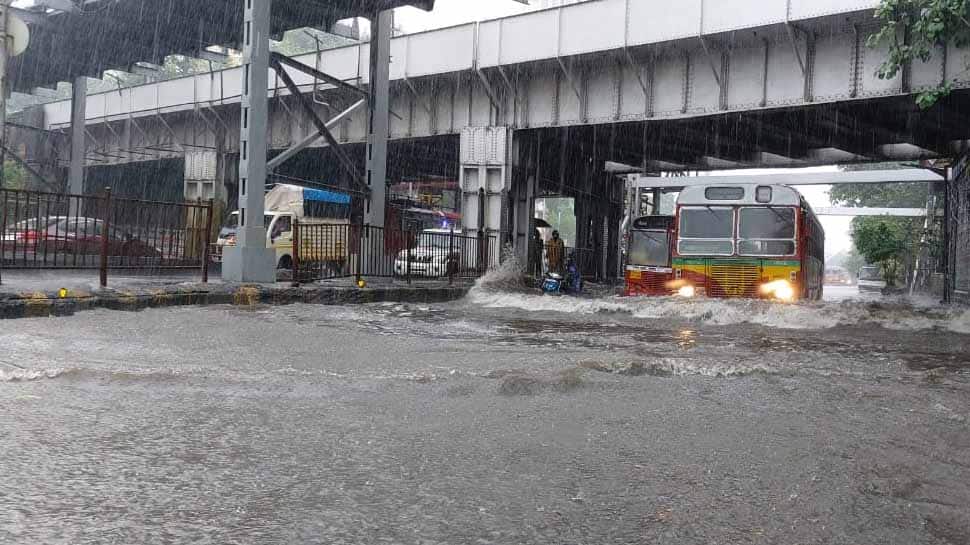 According to the Meteorological Department, as of 8.30 am, about 50 mm of rainfall was recorded in Colaba and 25 mm in Santacruz. 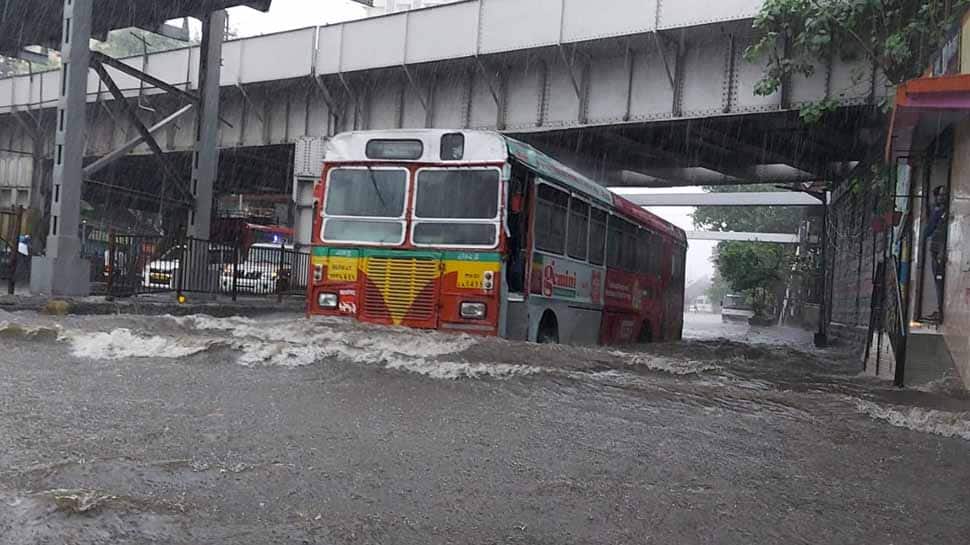 The meteorological department said 50 mm of rain was recorded in Colombo and 25 mm in Santacruz as of 8.30 am. Mumbai has been cloudy since morning and it is raining intermittently.

The Meteorological Department of India (IMD) said that Cyclone Nisarga, which formed near the area adjoining Alibaug on Wednesday, is now a depression in the West Vidarbha region and will weaken further.

The coastal districts of Palghar and Raigad have been the worst hit, causing strong winds and strong currents.

Bombay HC: No scientific data to support claim that Covid spreads through burial of dead…