The accident additionally resulted in injury to the pillar of Metro Line 7 connecting Andheri East to Dahisar East.

A 26-year-old woman died whereas her cousin sister was injured after the axle of a crane getting used in Metro building got here aside and collided with a Metro pillar on the Western Express Highway close to Andheri on Saturday morning.

The Mumbai Metropolitan Region Development Authority (MMRDA), which is developing Metro 2A connecting DN Nagar to Dahisar, termed it an “unfortunate accident” attributable to a technical failure. It has arrange a three-member committee to probe the accident.

“A puller-axle of Line 2A travelling on WEH towards Andheri had a technical failure because of which the locking pin between the puller and axle broke; the latter swung uncontrollably resulting in a fatal collision with a woman. We regret this unfortunate accident and a primary investigation is already under way. A three-member committee has been constituted for a detailed investigation headed by director (project) P R K Murthy. The report is expected within two days,” the MMRDA stated.

The accident additionally resulted in injury to the pillar of Metro Line 7 connecting Andheri East to Dahisar East.

The incident occurred round 5.55 am when Chandivali residents Tulsi Patel (32) and her cousin Falguni Patel (26) had been ready to gather a parcel arriving from Gujarat close to Gundavali bus cease on the Western Express Highway. All of a sudden, the crane went uncontrolled. The axle of the crane collided with the Metro pillar and struck each ladies, killing Falguni on the spot. Tulsi was injured. The police stated the axle additionally collided with an autorickshaw, which suffered main injury. The Andheri police have registered a case in opposition to crane driver Vinod Yadav (40), who allegedly fled the scene. An MMRDA spokesperson stated, “Saturday’s accident didn’t occur at the site of Metro construction. The crane was in use to transport girders for Metro line 2A.”

On October 30 final yr, a crane’s trolley reversed and hit a automobile killing its driver Arman Shaikh. The incident had taken place at a Metro building web site close to Kandivali. In one other accident on Metro 3 (Colaba-Bandra-SEEPZ) in September 2019, portion of a rock fell on employee Harish Chand (39), killing him. 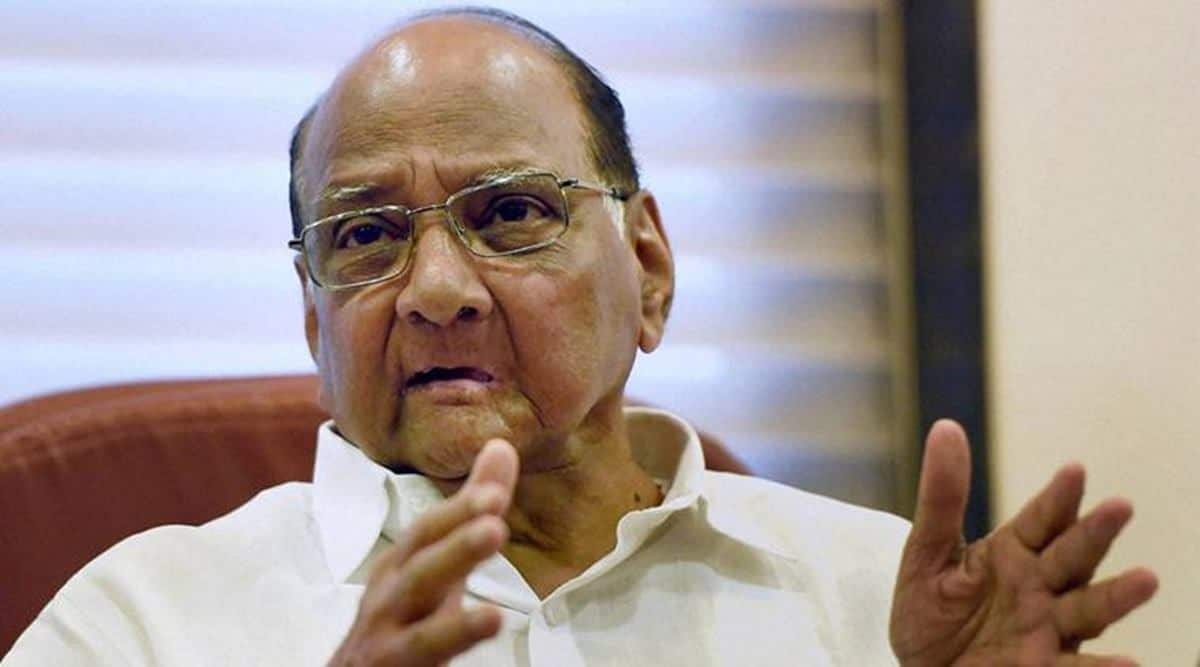 Mumbai: One lane of shut Hughes Road may be opened soon SpiceJet taken to court in UK over unpaid rent