A gaggle of 55 Class 10 students of metropolis school have began a crowdfunding initiative to help small farmers in Marathwada set up a primary brick and mortar storage facility, designed by a startup from the Indian Institute of Technology, Bombay. The storage facility will help farmers retailer their produce for up to every week and overcome the consequences of the Covid-19 pandemic.

The students, all from the Bombay Scottish School in Mahim, set out to increase round Rs 16 lakh that may help over 100 farmers in Marathwada to set up the Subjee Cooler, a cooling unit designed by Rukart Technologies. While a unit will be set up at Rs 30,000, many farmers wouldn’t have the funds at their disposal owing to the consequences of the lockdown on the markets, stated Vikas Jha, founding father of Rukart.

“If we could find finance for half the price, farmers were willing to pay the other half,” he added.

The students came upon in regards to the plight of the farmers throughout a workshop at school with crowd-funding platform—Fuel a Dream. Each scholar then determined to increase Rs 30,000 to give you the chance to help two farmers set up Subjee Coolers. However, many students have already exceeded their targets and the funds will probably be used to help extra farmers. “I honestly went into the campaign thinking I’d barely touch the goal of Rs 30000 and I was pleasantly surprised by the outcome. I’m currently at Rs 1,29,100. The first day, I texted and called close friends and relatives about the campaign,” stated 14-yr-previous Auroni Gupta, who claimed that the majority contributions got here by way of social media. So far the students have raised Rs13.87 lakh.

The Subjee Cooler works on the precept of evaporative cooling and doesn’t require any utilities besides watering as soon as a day.

“Rukart and a Pune-based non-profit Swayam Sikashan Prayog, got in touch with us about the farmers in Marathwada. We have been doing workshops with students across the country and the students at Bombay Scottish showed interest. That’s how the initiative took off,” stated Ranganath Thota, founding father of Fuel a Dream, who teaches crowdfunding as a talent to school students. 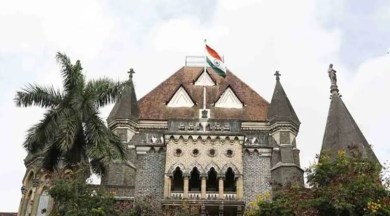 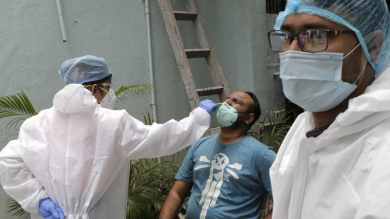