Here are today’s top news, analysis and opinions. Everyone knows about the latest news and other news of Hindustan Times.

Government to provide free food to 800 million poor in May, June

The Center said on Friday that the government would provide 5 kg of free foodgrains to crores of poor under the National Food Security Act, 2013, “due to economic disruption due to the Kovid-19 outbreak in the country” and under the Pradhan Mantri Garib Kalyan Anna Scheme June.

If we work as a nation, there will be no shortage of resources

Prime Minister Narendra Modi said on Friday that chief ministers of states and union territories have not allowed any obstruction in the transport of oxygen tankers due to the coronovirus epidemic.

No instructions, Kejriwal’s office says it is ‘remorse’ live appeal for PM Modi

Delhi Chief Minister Arvind Kejriwal’s office on Friday issued an explanation after his address during a review meeting with Prime Minister Narendra Modi being telecasted live for some time in a row, during which the Aam Aadmi Party (leader) Raised the alarm about the “great tragedy”. This may be due to a lack of oxygen in hospitals during the second wave of the coronovirus epidemic.

‘Will the people of Delhi not get oxygen if …’: Kejriwal asked PM Modi in Kovid-19 meeting

Facing a serious crisis of saving lives with top hospitals in Delhi, reporting a severe shortage of oxygen, Chief Minister Arvind Kejriwal challenged him in a meeting with Prime Minister Narendra Modi on Friday.

The son of Shravan Rathore says that after the Kumbh Mela visit, the parents tested Kovid-19 positive: ‘Never expect a more difficult time’

Musician-composer duo Nadeem-Shravan’s Shravan Rathore died on Thursday due to complications related to Kovid-19. Now, Shravan’s son Sanjeev has revealed that Shravan, along with his wife, tested positive after visiting the Kumbh Mela in Haridwar.

Are you someone who loves watching videos showing the beauty of our Blue Planet captured from outer space? Then here is a video that will make you very happy. Shared on the International Space Station (ISS) official Instagram page, the video will repeatedly tell you “wow”. 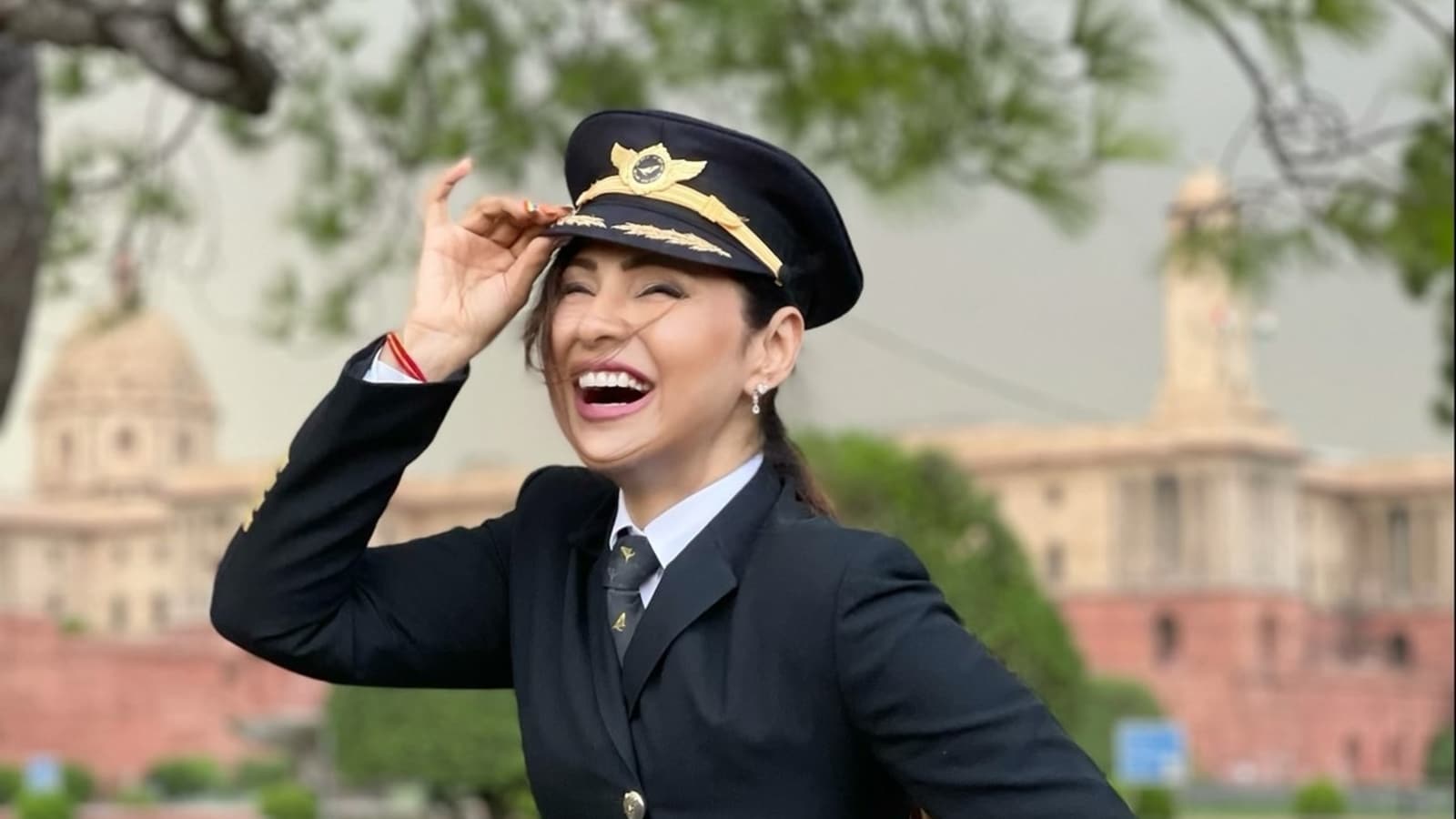 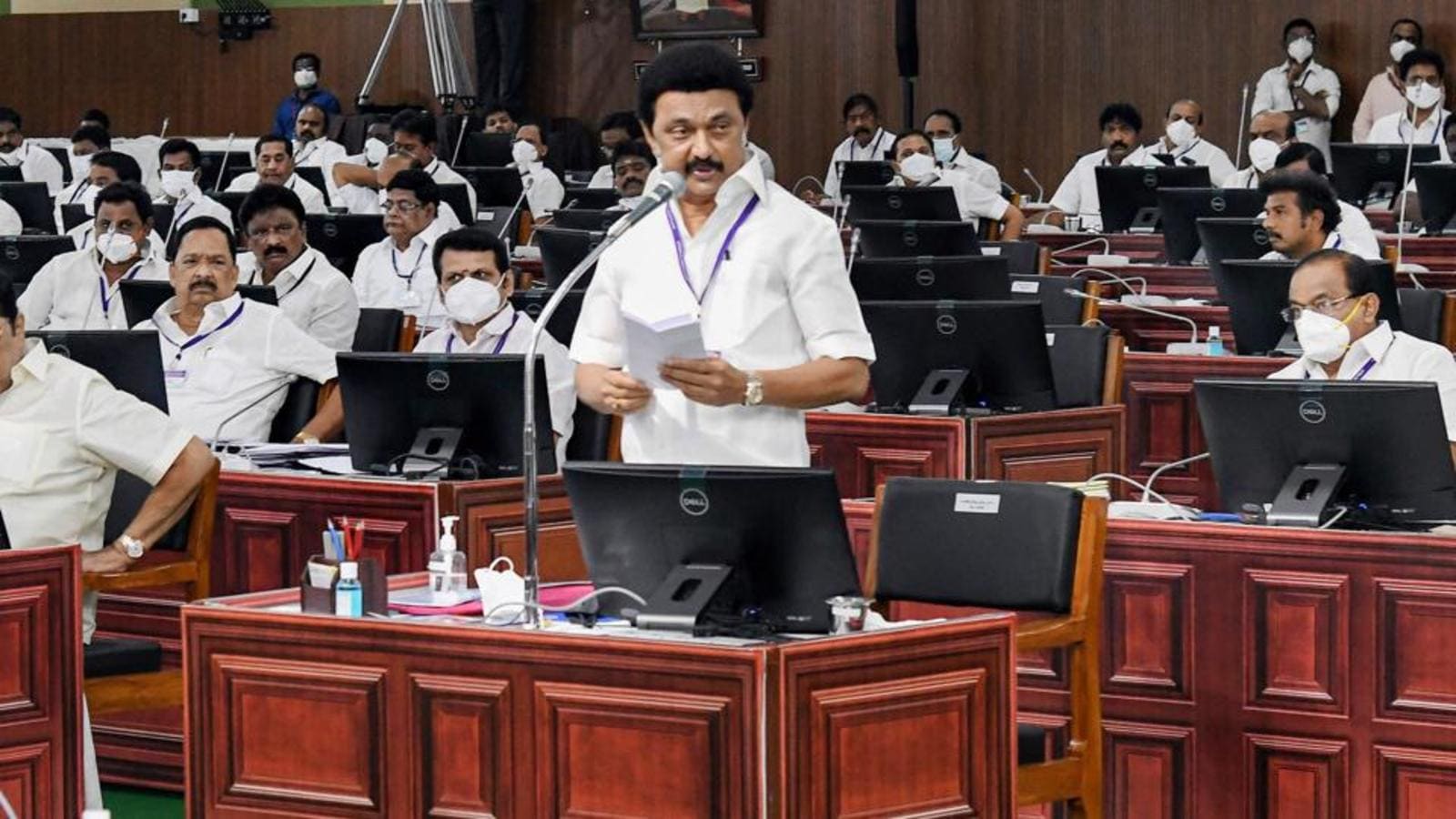 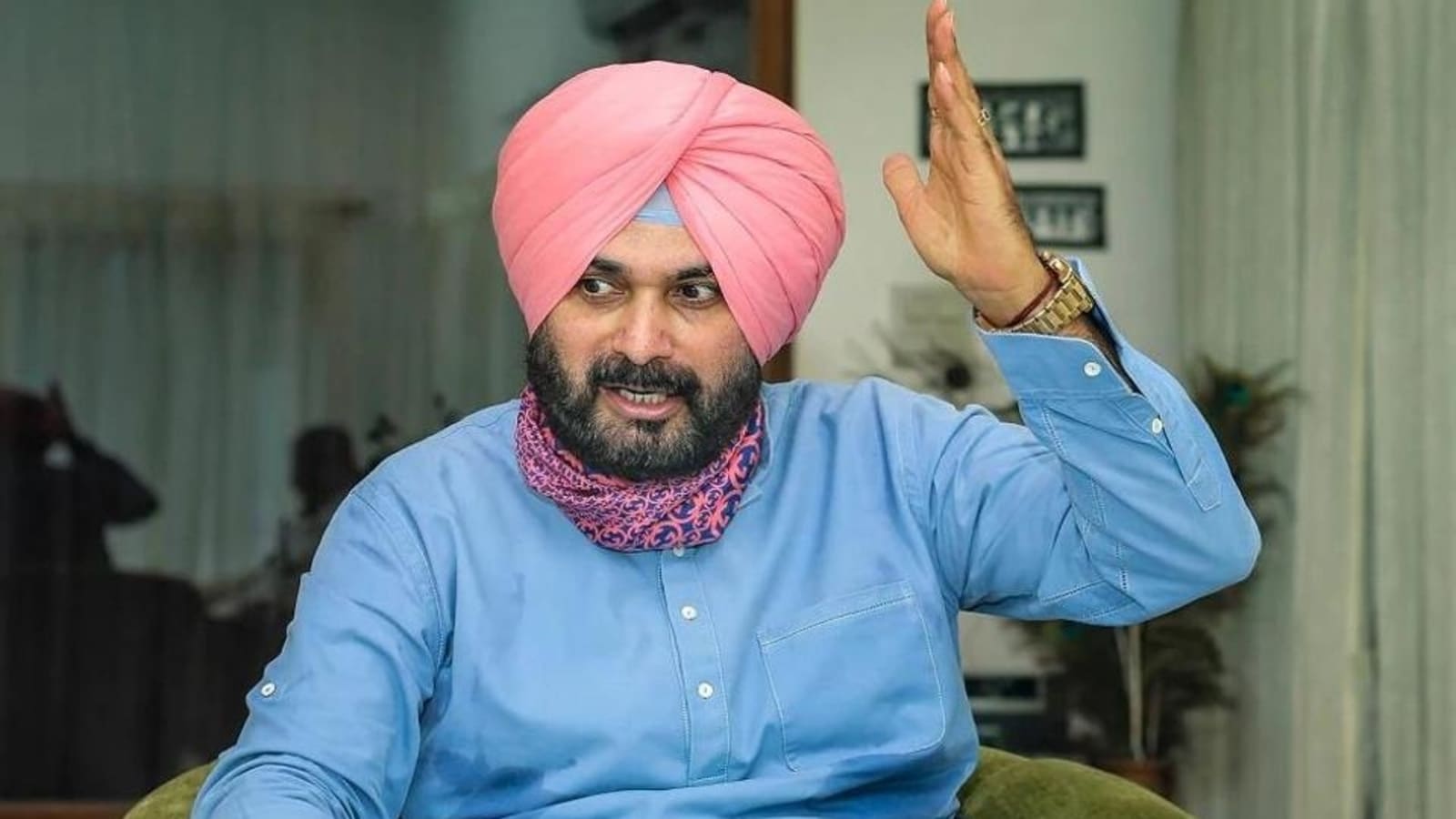 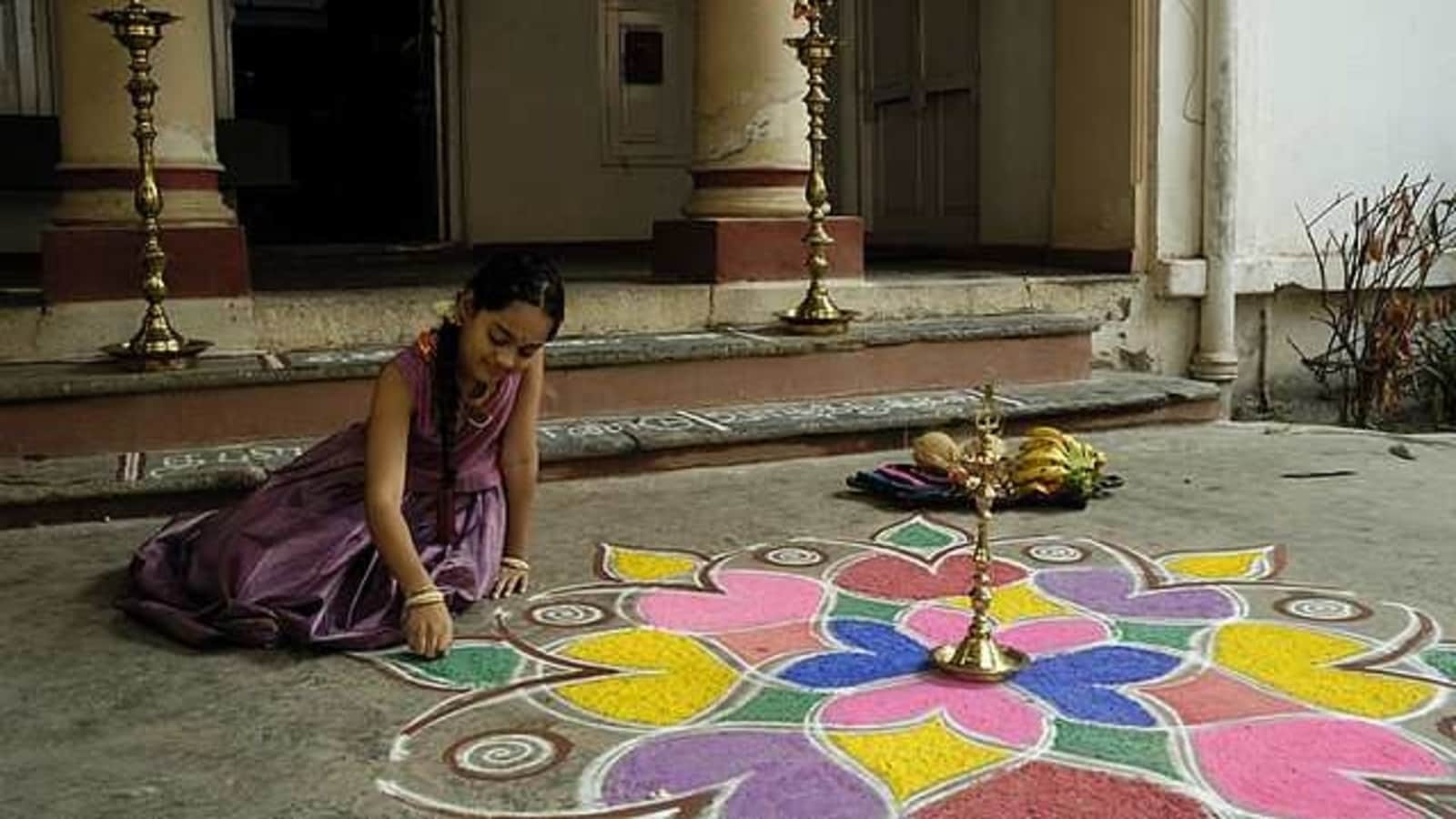