The Shiromani Akali Dal (SAD) has determined to hold a protest march to Parliament on Friday because the occasion will observe September 17 as ‘Black Day’ on completion of one year of enactment of the three contentious farms laws.

“The march will be peaceful. We will give a memorandum to Government to repeal the 3 farm Laws. Even if we don’t get permission to protest, we will protest peacefully and give our memorandum,” he mentioned.

The prime management of SAD will even take part on this program Tomorrow.

In reply to Navjot Singh Sidhu’s assertion, Chandumajra mentioned, “Navjot Singh Sidhu should not talk old things, if we talk about old things, Chief Minister and the Government of Punjab came to know about these farm bills first, when the Centre was taking the views of state governments, on which they did not raise any objection. Amrinder Singh’s government supported the bill, the state government just asked the Centre to rethink the state revenue issue.”

He additionally mentioned, “Shiromani Akali Dal was the only party who voted against the laws in parliament when congress and other parties walked out. This is on record.”

Punjab Congress chief Navjot Singh Sidhu on Wednesday attacked the Badals, accusing them of laying the inspiration of the Centre’s farm laws over which farmers are protesting for the previous a number of months.

The Congress chief alleged that one of the Centre’s laws is a “photostat copy” of the Punjab Contract Farming Act, 2013 enacted throughout the earlier SAD-BJP authorities led by Parkash Singh Badal.

(*17*)Thank you for subscribing to our Daily News Capsule
publication. 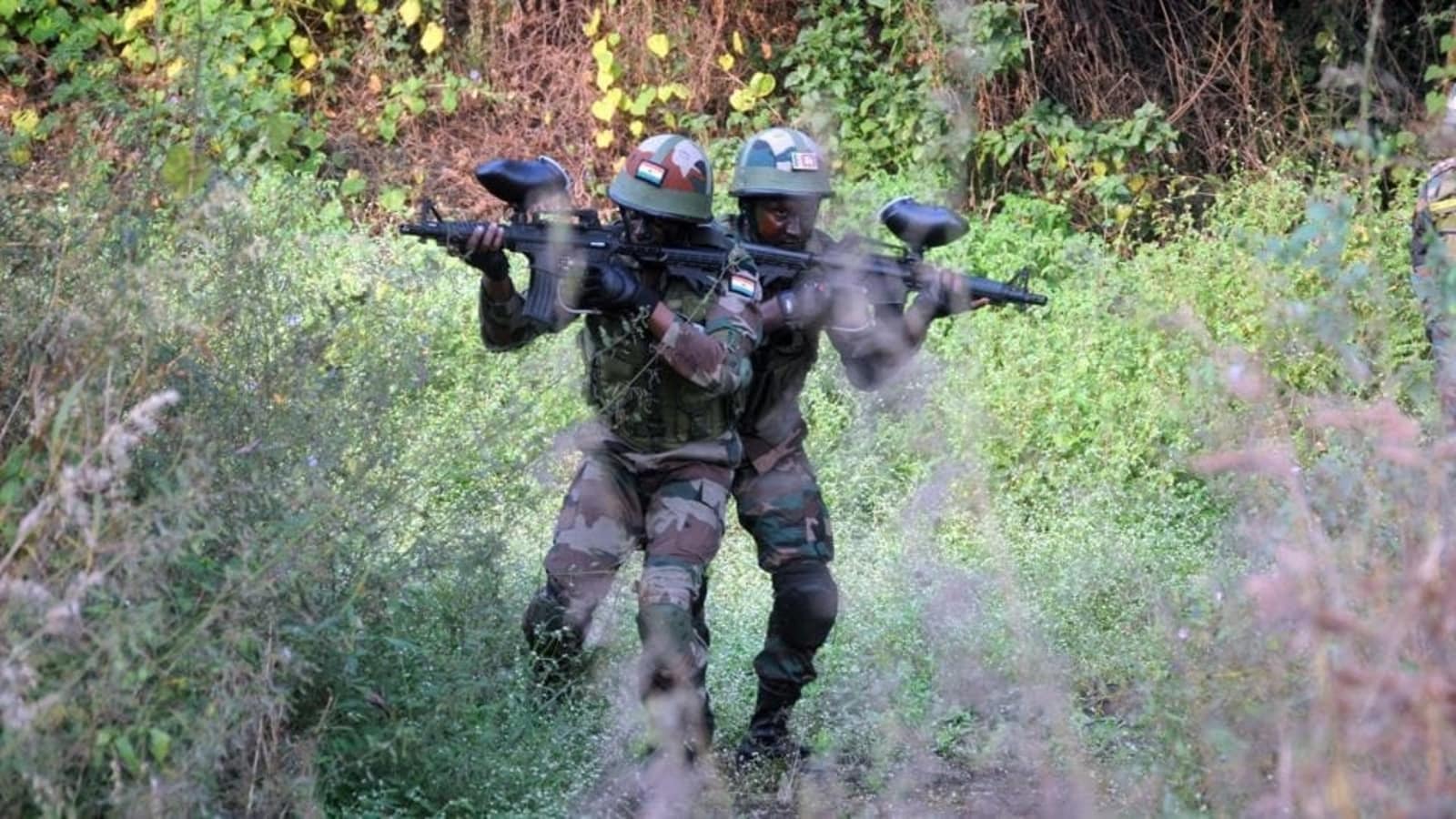 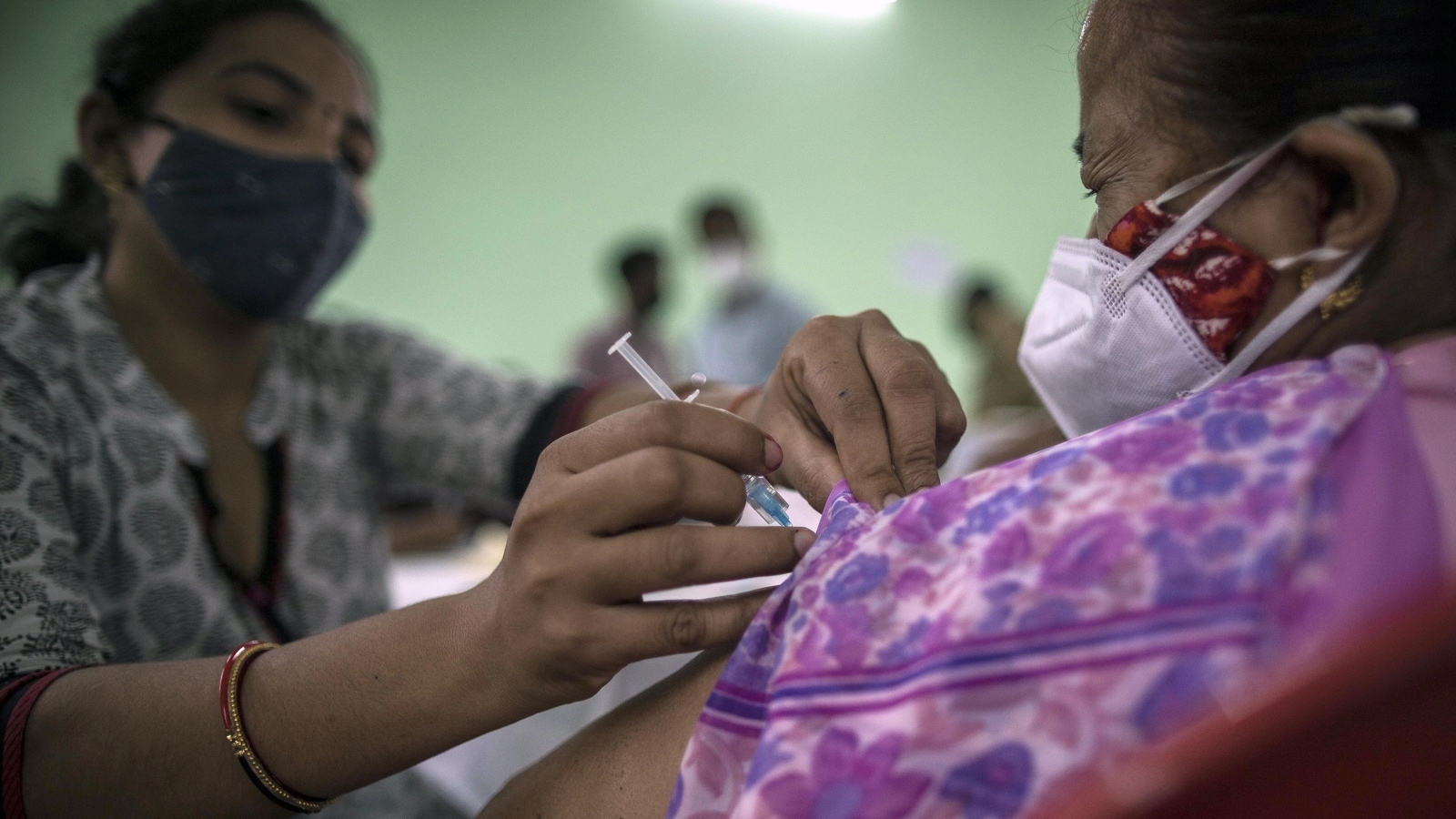 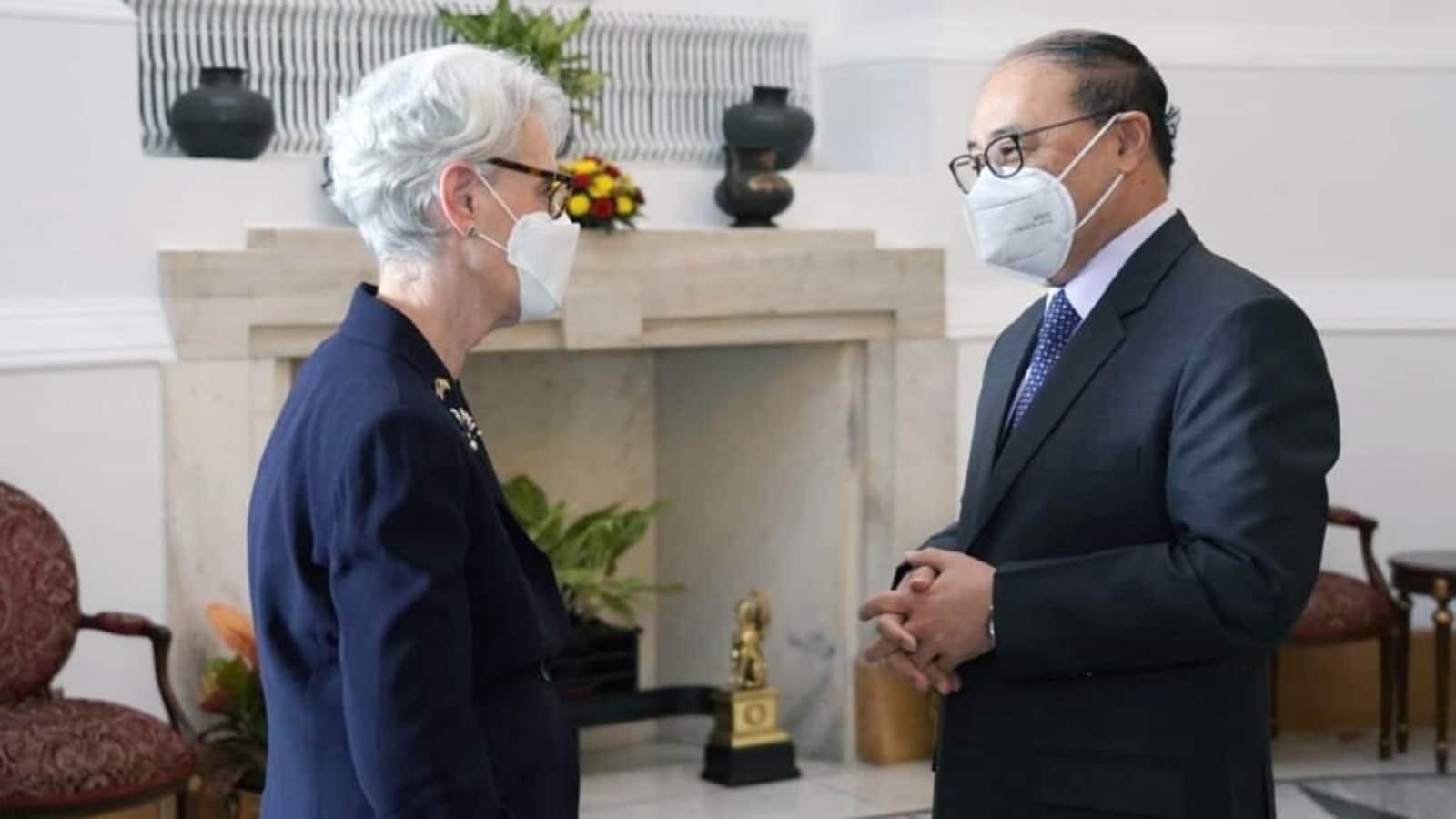 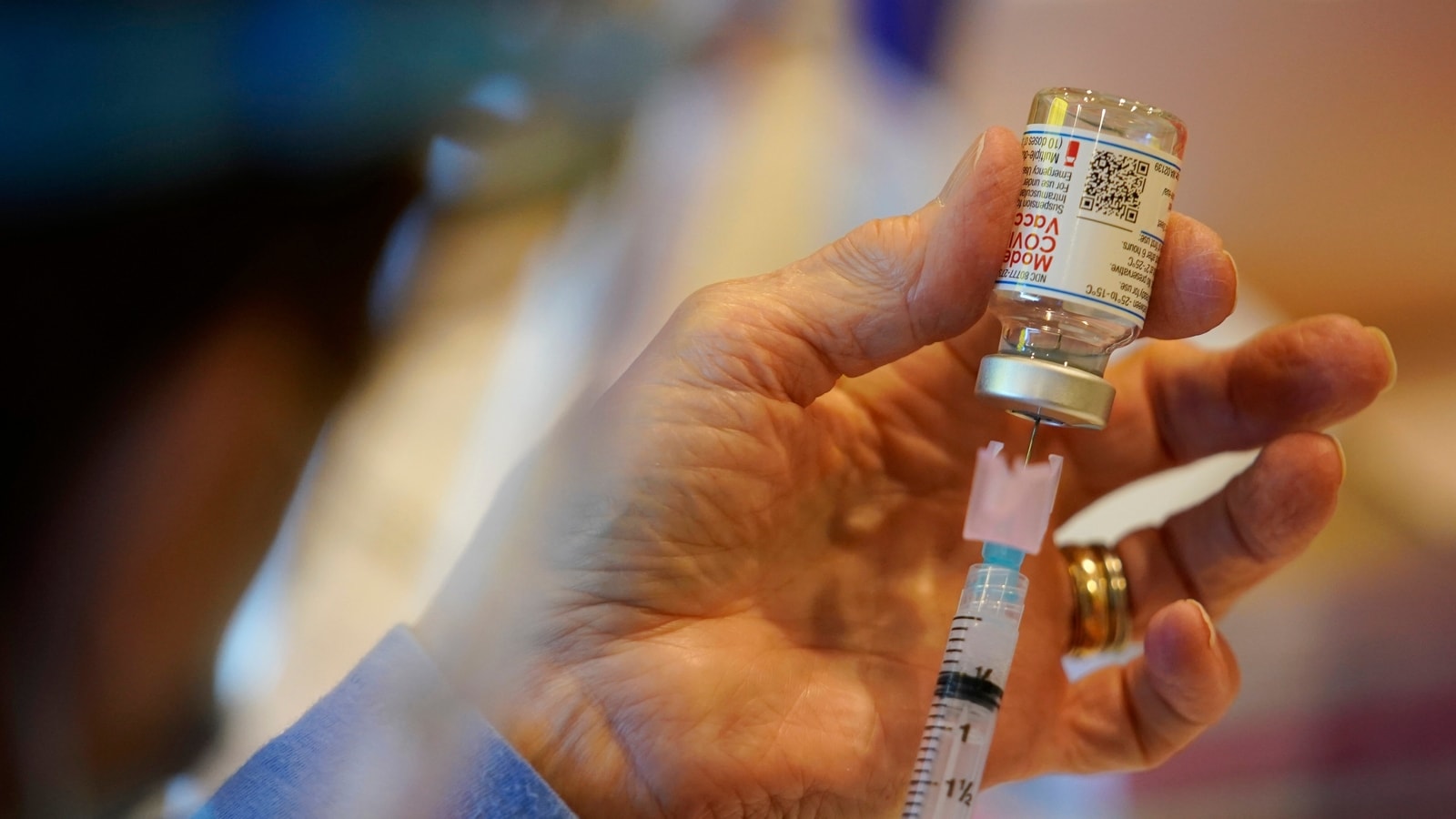