Tamil Nadu chief minister Edappadi Palaniswami will contest from Edappadi constituency in his dwelling turf of Salem district, whereas deputy chief minister O Panneerselvam will contest from Bodinayakanur, in accordance to the primary list of six candidates launched by the ruling All India Anna Dravida Munnetra Kazhagam (AIADMK) for the upcoming meeting elections on Friday. All the six candidates have been fielded from the seats they gained within the 2016 state elections

Fisheries minister D Jayakumar will contest from Royapuram and regulation minister C V Shanmugam from Villupuram. Former minister S P Shanmuganathan will contest from Srivaikuntam and legislator S Thenmozhi from the reserved constituency of Nilakottai. AIADMK is looking for a 3rd consecutive time period in these elections.

A single-phase election to 234 meeting seats is scheduled for April 6 in Tamil Nadu. The AIADMK started interviewing candidates on Thursday on the social gathering office in Chennai. The social gathering is in alliance with the BJP, PMK, DMDK within the state. AIADMK has allotted 23 seats to PMK and is but to attain a consensus on seat-sharing with the BJP and DMDK.

On Wednesday, former AIADMK interim common secretary V Ok Sasikala introduced her resolution to step apart from politics, an enormous reduction to the current AIADMK management of Palaniswami and Panneerselvam. 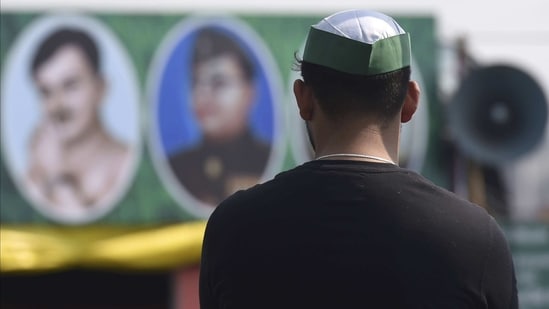 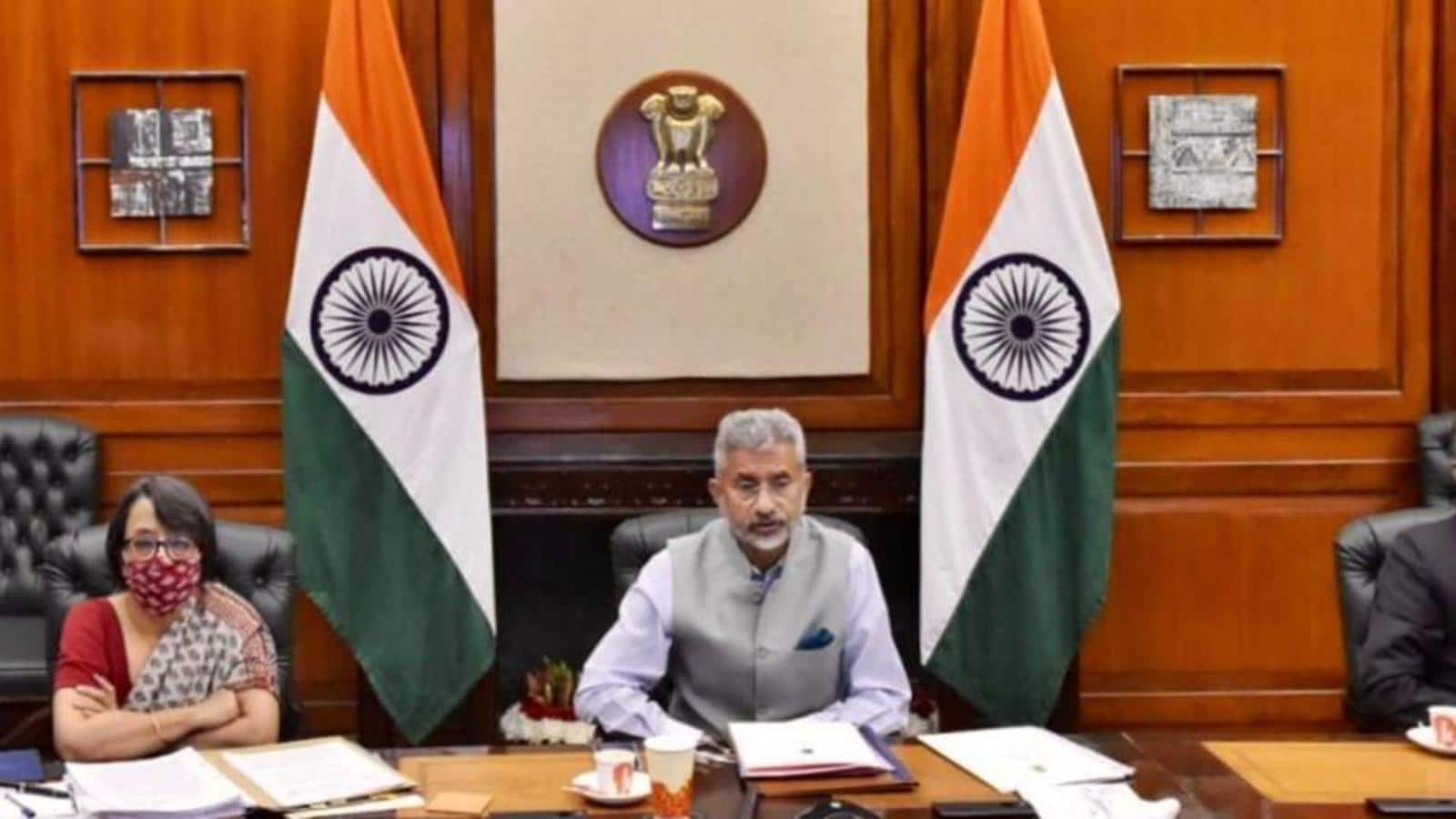 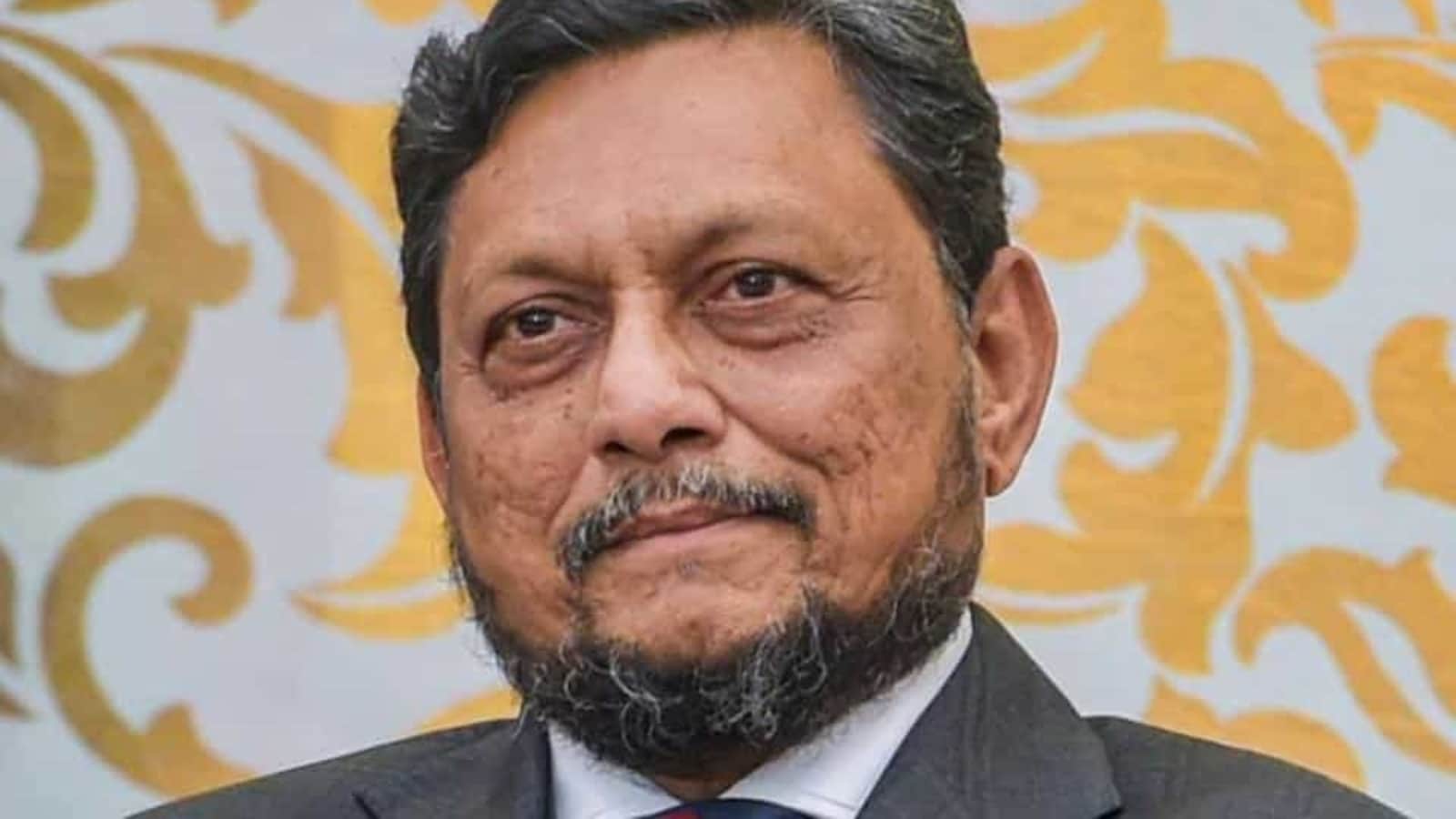 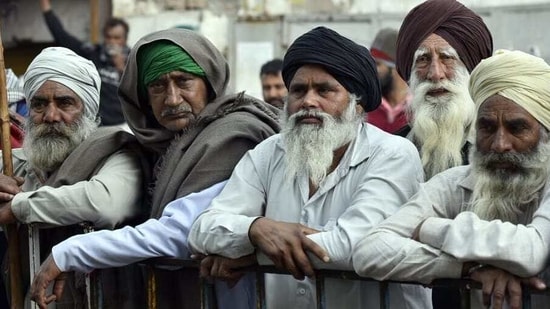 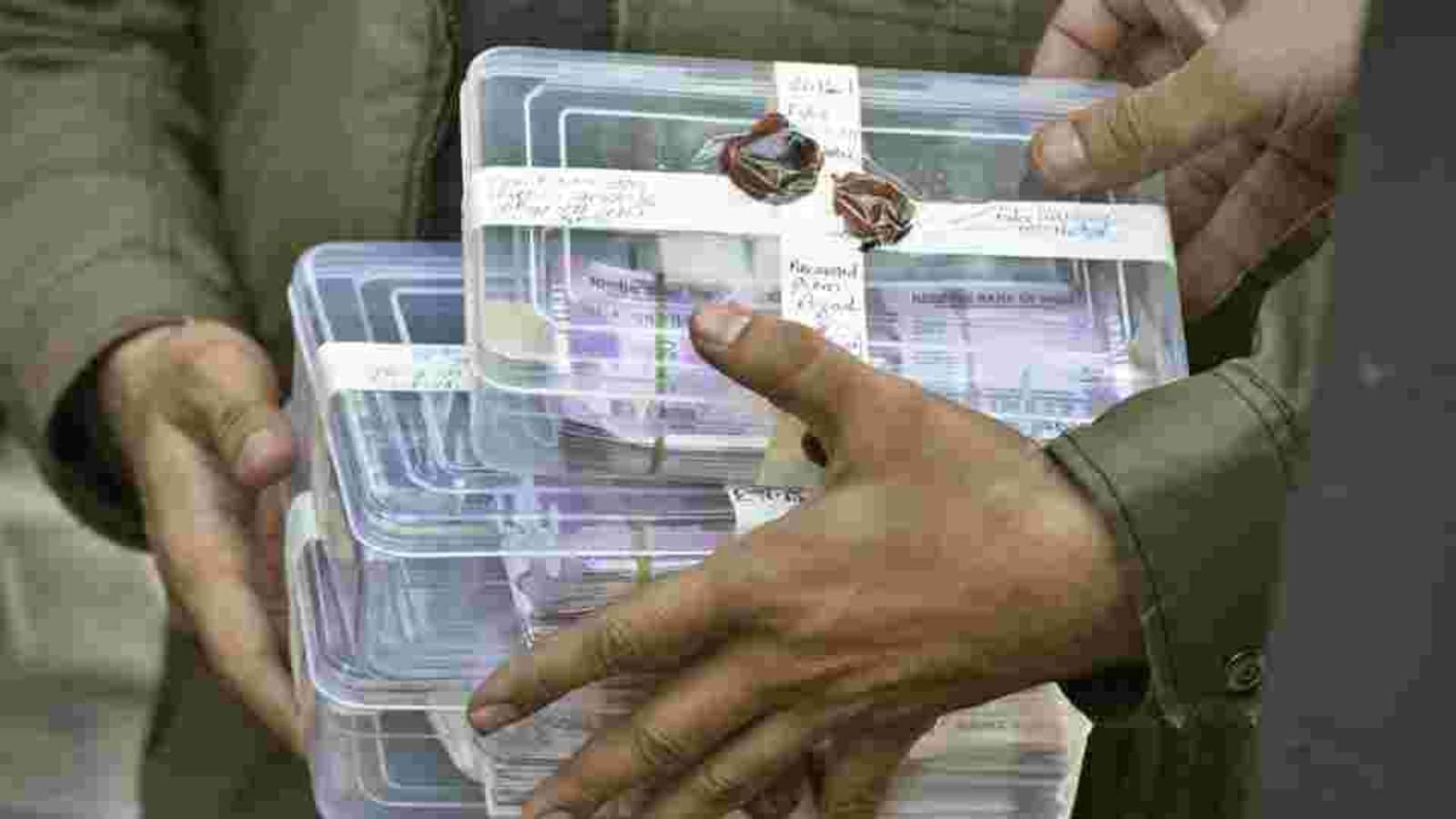 ‘India’s double mutant can be considered a type of concern’