Angela Merkel and other political leaders must treat climate-related issues as an emergency, activist Greta Thunberg said on Thursday after meeting the German chancellor in Berlin.

Thunberg, who along with other activists delivered Merkel a letter with 125,000 signatures calling on leaders to do more to cut emissions, said people should “step put of their comfort zones” and be brave enough to tackle the problem.

“We told her we face a climate emergency,” Thunberg said of the meeting with Merkel. “We want leaders to step up and treat this as an emergency,” she said at a press conference.

Since her appearance in January at the World Economic Forum in Davos, Thunberg — like many other activists — has taken a lower profile as the pandemic shifted the focus from climate change to health. The large crowds that gathered for protests across the world last year have given way to online campaigning, which many activists concede is often less effective.

“We are stuck in a hamster wheel,” Thunberg said. “Everyone blames one another. Someone needs to break that cycle,” said the 17-year- old activist, whose halting, soft-spoken comments contrasted with some of her earlier, more emphatic presentations.

While protesters have had some success in shifting the conversation on climate issues, encouraging regions like Europe to set aside large sums of money for a greener recovery, they are disappointed that governments have yet to make explicit promises such as ending fossil-fuel subsidies.

Climate policy under the current EU presidency and the region’s targeted climate neutrality by 2050 were at the center of the meeting at the chancellery, Merkel’s office said in a statement.

“Both sides agreed that the warming of the planet is a global challenge that industrial nations have a particular obligation to help overcome,” Merkel’s spokesman, Steffen Seibert, wrote in the statement.

Merkel has brokered a 54 billion-euro ($64 billion) domestic climate package and then a 130 billion-euro economic-recovery package in June that even environmentalists acknowledged was surprisingly green.

The chancellor’s steady hand during the pandemic has boosted her approval ratings at the expense of the Green party, which a year ago vied with her Christian Democratic bloc as the No. 1 force in the country. Elections are slated for the autumn of 2021 and Merkel has said she will not run for a fifth term.

(This story has been published from a wire agency feed without modifications to the text. Only the headline has been changed.)

19 Puzzles for Adults That’ll Keep You Busy For Hours 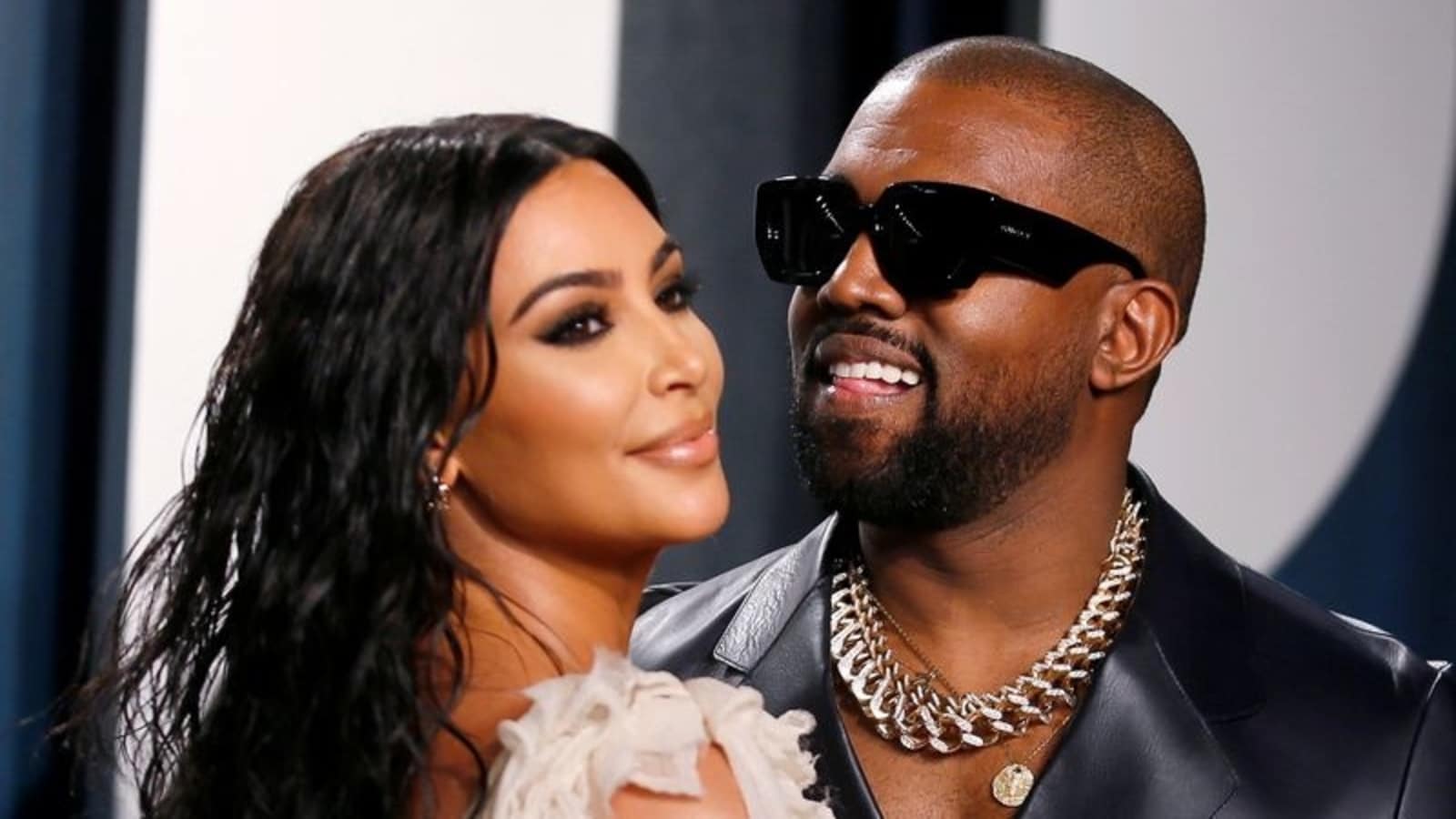