Got7 member BamBam has let the cat out of the bag – on the language he uses to communicate with his cats.

According to K-pop portal Koreaboo, the 22-year-old Thai singer revealed this in a recent livestream on South Korean platform V Live.

“Korean, man,” he responded when fans asked the question. The singer is based in South Korea and is also fluent in Thai and English. He wanted to make sure that his fur babies can understand what the vet is saying when he takes them to appointments.

The cat lover said: “Because, you know, if I take them to the hospital or something, I’m worried they won’t understand the doctor.”

One of his cats, King, also made an appearance during the livestream.

Since the broadcast was posted on Monday (March 30), it has gotten over 30 million likes and fans have taken to Twitter to fawn over the singer’s thoughtfulness.

BamBam first debuted as part of the seven-member Got7 in 2014. The South Korean boy band have since released four studio albums, the latest being Present: You (2018). He has three other cats: Pudding, Latte and Cupcake.

This designer transforms toast into edible works of art

The significance behind what we eat at Easter 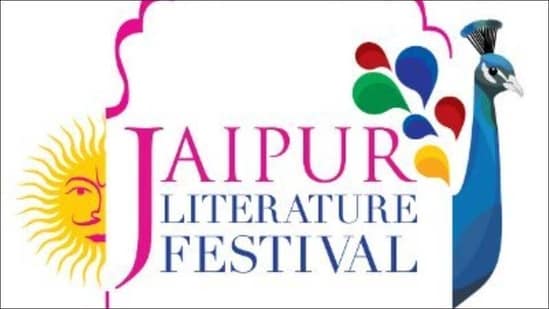 Opening Chocolate Packaging At Home May Put You At Risk

Smelling a rat: Rodents cooperate and sniff out other rats in need – more lifestyle